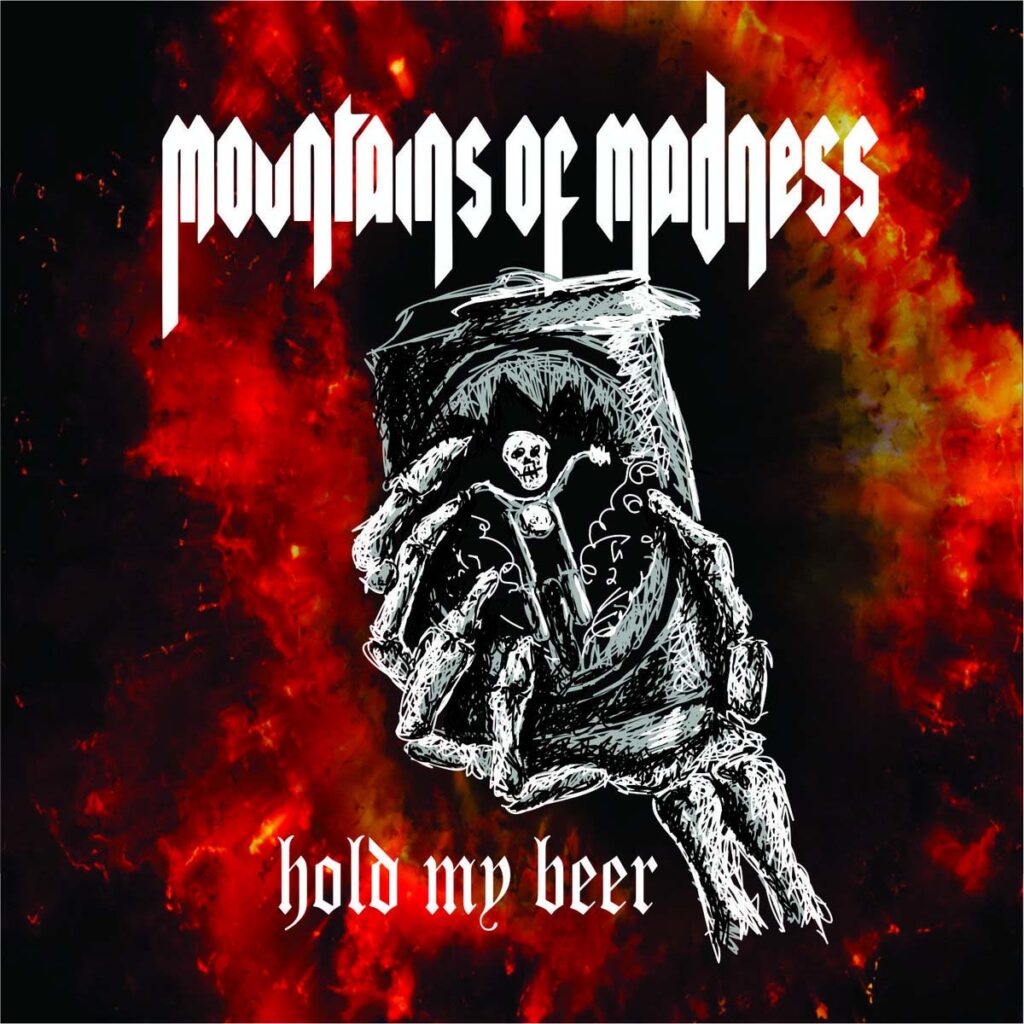 Tasmania’s Mountains Of Madness have been plying their trade in Australia’s stoner rockscene for just shy of a decade.After three EPs, »MoM« in 2015, »Kick It In The Guts« in 2017 and »Unleash The Beast« in 2018, the band have used a global pandemic to crank out 8 tracks for their debut album, »Hold My Beer«, produced by their regular collaborator Joe Haley from Psycroptic.

The band play down tuned, melodic and punchyrock in a style that has been described as “sludgy bullshit rock”. The term was coined by a punter when the band were packing up their van after supporting Aussie metal legends Karnivool in Hobart in 2019 and has stuck ever since. The band’s philosophy is simple – make sure the tracks are crushing. And »Hold My Beer« holds true, with very few moments of respite in its 40 plus minutes of sonic annihilation. When it does back off, it doesn’t last long, building up to smack the listener in the ears again. The single releases prior to the album »Bitter Pill« and »Bitches Brew« have been a sampler of the album proper, with thunderous drums, gnashing vocals, fuzzed out bass and unbelievably crushing guitars. »Shitting Bricks«, the single used to launch the album, is a grunge-esque escapade that punishes from the start and seamlessly flips into a blues laden doom swing to finish and punctuated with ironically quirky lyrics. 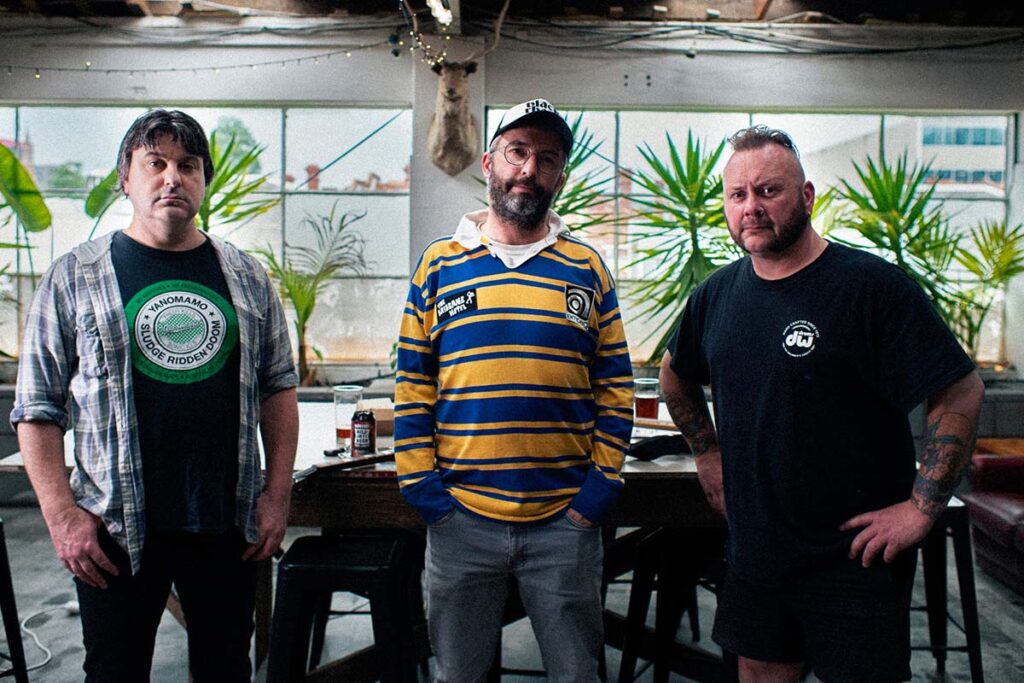 The band have collaborated with local craft brewer Shambles Brewery on a beer to launch the album, a Vienna styled red larger called »Hold My Beer«, available in selected pubs and bottleshops. After a pause from touring during the pandemic, Mountains Of Madness will be hitting the road to promote the album and party with their mates around Australia in 2022.