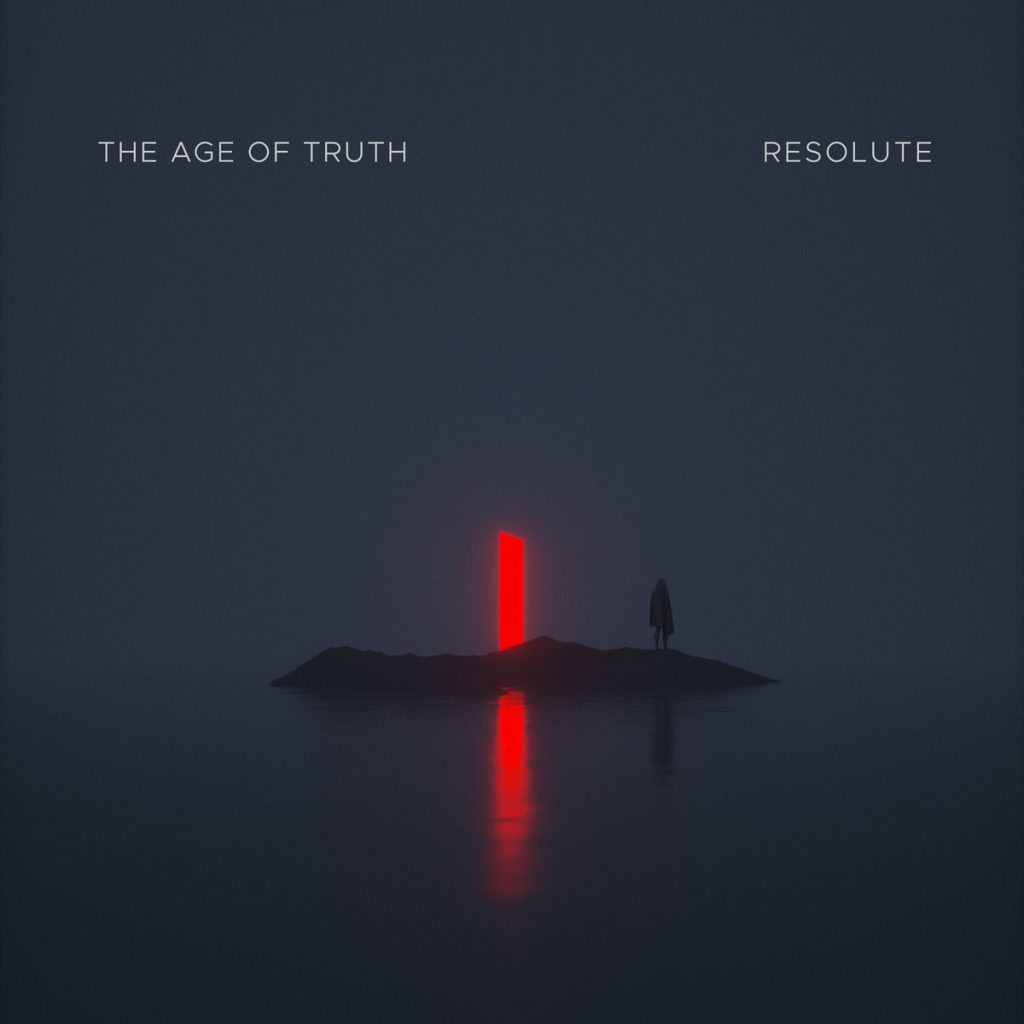 American four-piece rock band The Age Of Truth has unveiled the second single »Horsewhip« taken from their upcoming full-length album, »Resolute«, which will be released on July 23rd, 2021 via Contessa Music.

The band comments: “The whole song came together quickly and anytime that happens we always ratchet up the technical or weird elements, so the song doesn’t end up like a normal child. Punk rock beginning, sure. Why not? Odd number of breaks, of course. The song started out normal but because we had too much time to play around with it, it now has a patch over one eye, a handful of missing teeth and a cyborg foot that is four times your average size.”

Stream »Horsewhip«, the brand-new single from Philadelphian rockers The Age Of Truth with Metal Injection!!!

Casting kinships out of the heaviest rock and metal around, self-proclaimed brothers-in-arms, The Age Of Truth, return this summer with their brand-new studio album, »Resolute«.

Upon the release of their 2017 debut »Threshold«, the band were not only defined by their adventurous ideas, but also their conviction and togetherness as a hard rocking unit.

“Together we’ve constantly tried to evolve our song writing, instrumentation and the sound we wanted to capture,” explains bassist, William Miller. “This album has been a real journey for us and almost three years in the making. We’ve held ourselves to exacting standards every step of the way.”

With »Resolute«, the Philadelphian quartet have rebuilt their entire sound atop an unshakable foundation. Producing a record that is bigger and bolder than anything they’ve attempted before, the band has newly replenished their arsenal of deadly tones, diesel-fuelled fuzz, and heavy psychedelic blues. 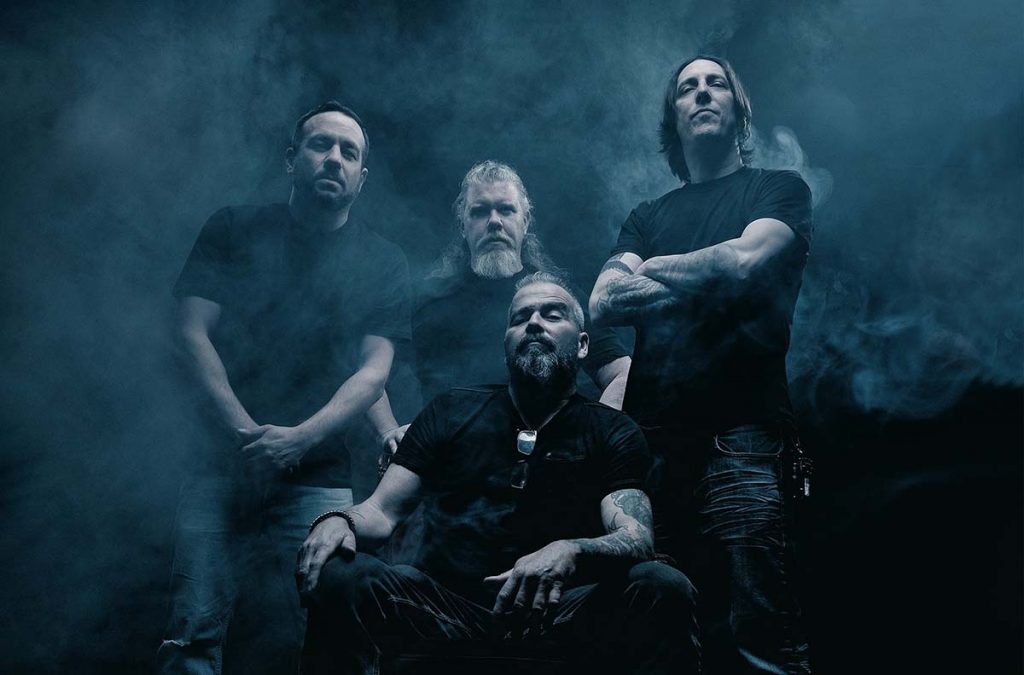 One of the defining benchmarks on »Resolute« is new single »Salome«; a silver-riffed beast that will strike a chord with followers of classic stoner rock and Clutch’s no-nonsense aural assaults. Throw in the majestic gravitational-altering grooves of Soundgarden and it truly encapsulates everything The Age Of Truth is about.

»Resolute« will be officially released on 23rd July 2021 through Contessa Music. In the meantime, however you can stream their brand-new new single »Salome« right now.