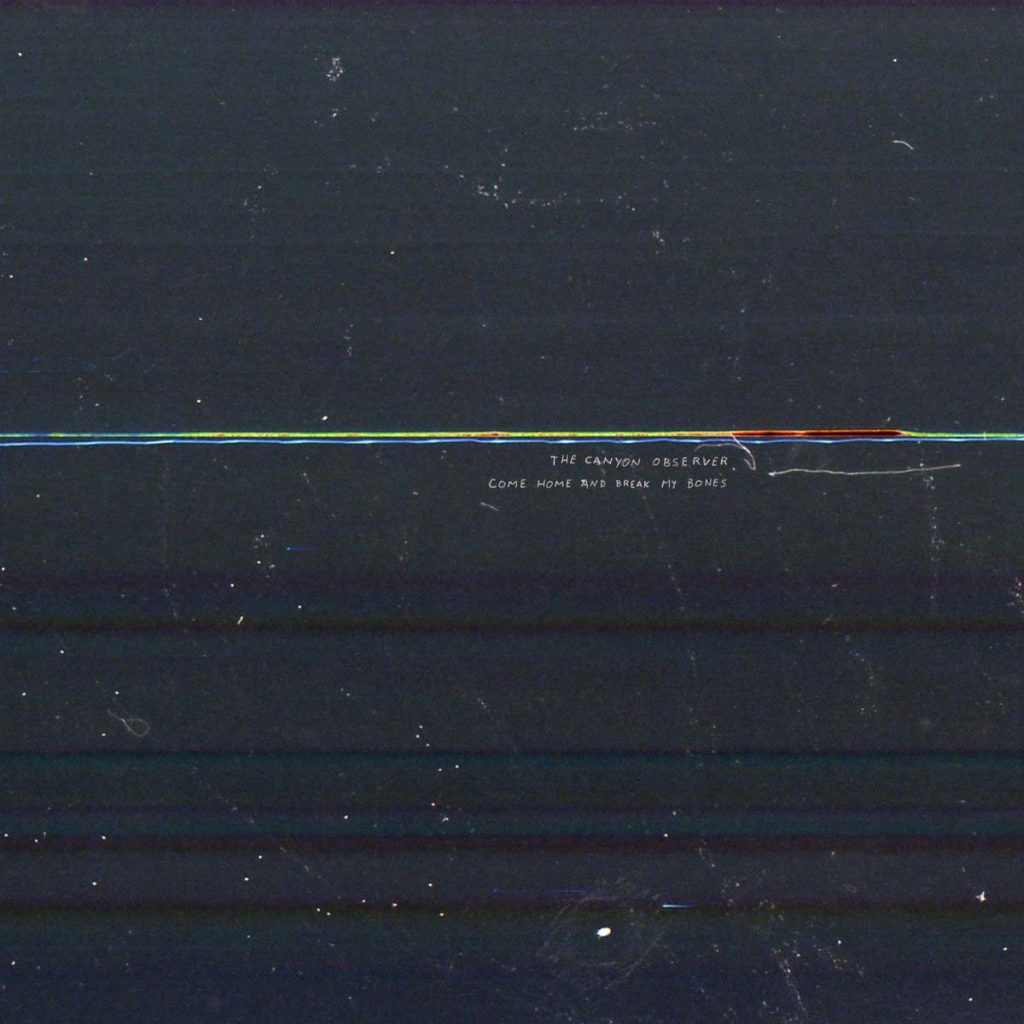 Slovenian blackened sludge/post-metal masters The Canyon Observer unleash a music video for the brand new single »Come Home And Break My Bones«, available now on all streaming platforms. While the band is busy bringing their new album into existence you can snack on this lovely tune.

The Canyon Observer comments: “Last summer, which now seems like ages ago, we shut ourselves in the studio for a couple of days to put our minds together and finish creating this song. We had a few skeleton edits, but we wanted to do the complete song, just brainstorm it – and as always, the meaning eluded us. So at one point we were outside having a break, eating bread and drinking wine like the pure Christians that we aren’t, and we stumbled upon some dentures in the grass. It was an amazing and bizarre find, so obviously we brought it back to the studio. Later that day, we had a few local musician friends over to do more holy communion stuff with the wine, and we got to talking about the dentures, as one of the locals said that an old lady had committed suicide on the train tracks just next to the studio and that the dentures had to have belonged to her. Now we know they might not have been her dentures, but what are the chances that they weren’t? Considering that two of us have parents that committed suicide, the odd dentures just rounded off the song and gave it meaning, and so »Come Home And Break My Bones« came to fruition.” 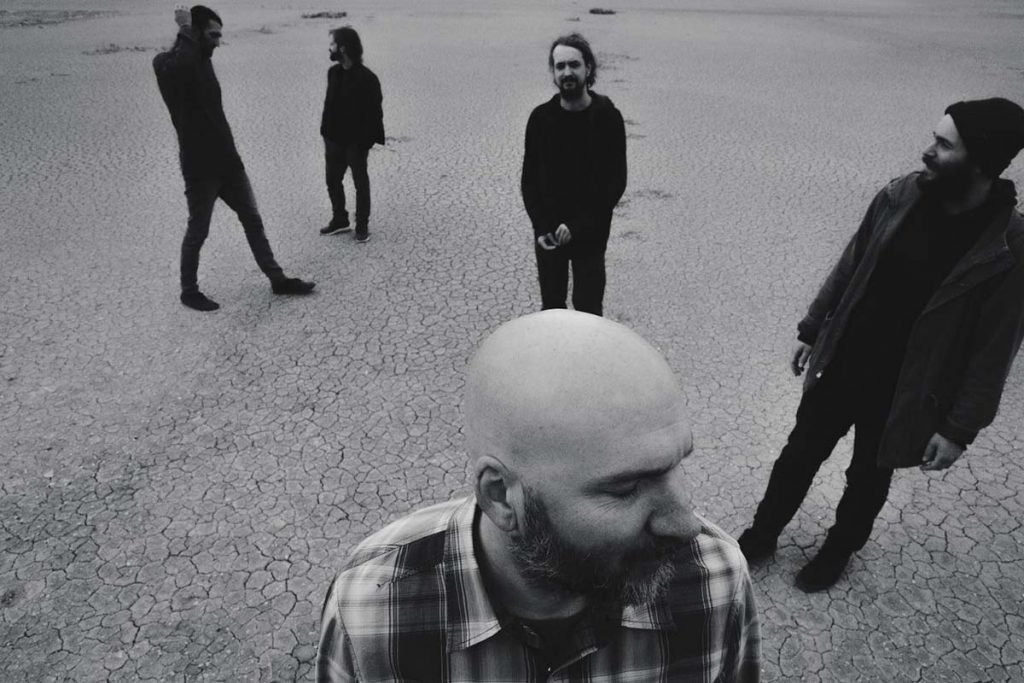