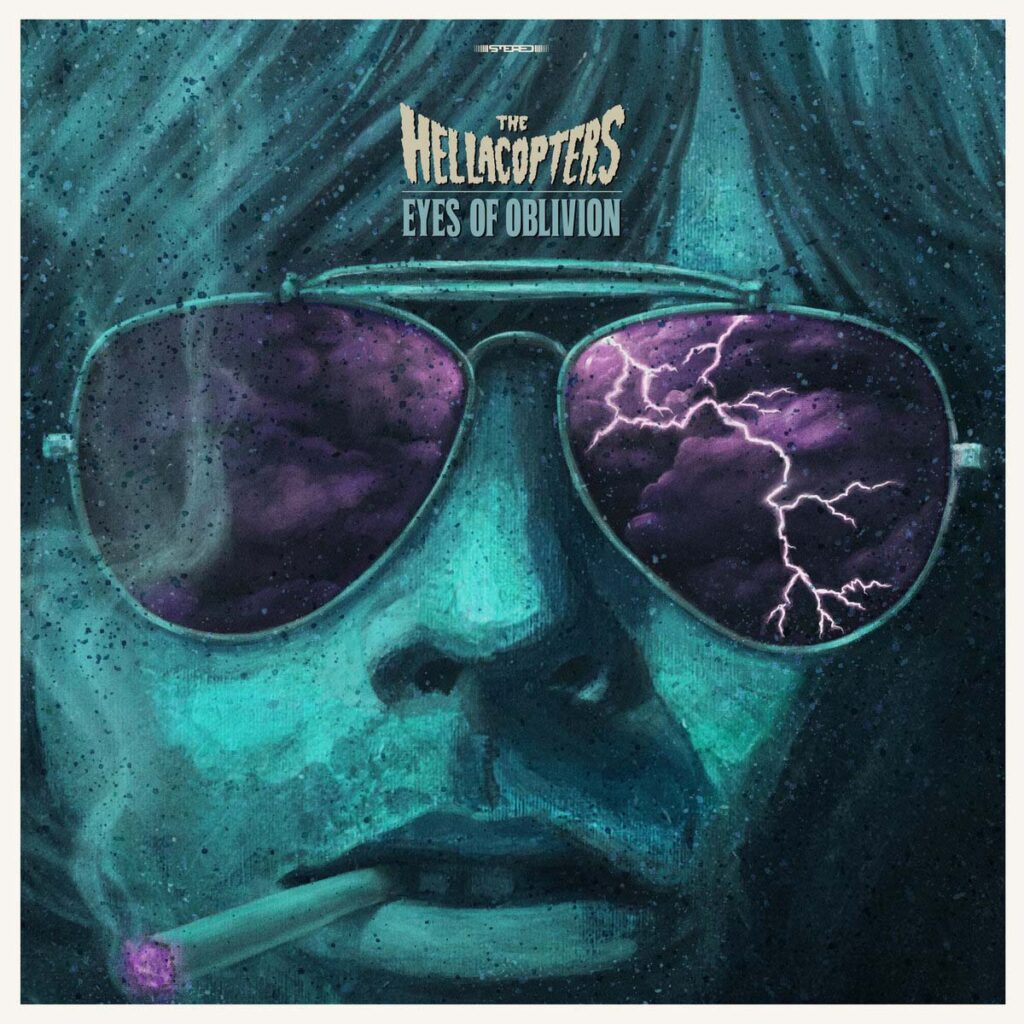 Swedish high energy rock and roll band The Hellacopters will release their 8th studio album called »Eyes Of Oblivion« on April 1st, 2022 via Nuclear Blast Records! Produced by Nicke Andersson and Chips Kisbye (who has overseen every Hellacopters album since »High Visibility« in the year 2000), it will be the band’s first full-length since the release of their temporary farewell record »Head Off« in 2008.

As of today, you can pre-order »Eyes Of Oblivion« in a variety of formats, including a nice selection of gorgeous looking vinyls as well as a limited 2CD Box Set containing four bonus tracks!

In celebration The Hellacopters are sharing with you the album’s second single, its highly addictive title track, »Eyes Of Oblivion«.

Nicke Andersson (vocals & guitars) comments: “The album has 10 songs and although it’s obviously not easy to be objective at all, I think musically it sums up everything we’ve touched upon from the start in 1994 up until now. Some of the songs date back as far as 10 years or more, and some were written more recently. It’s rock and roll played with high energy, so for lack of a better term I say High Energy Rock And Roll. You could say it sounds like The Beatles meets Judas Priest or Lynyrd Skynyrd meets the Ramones but the best way to describe this album is that it sounds like The Hellacopters today.” 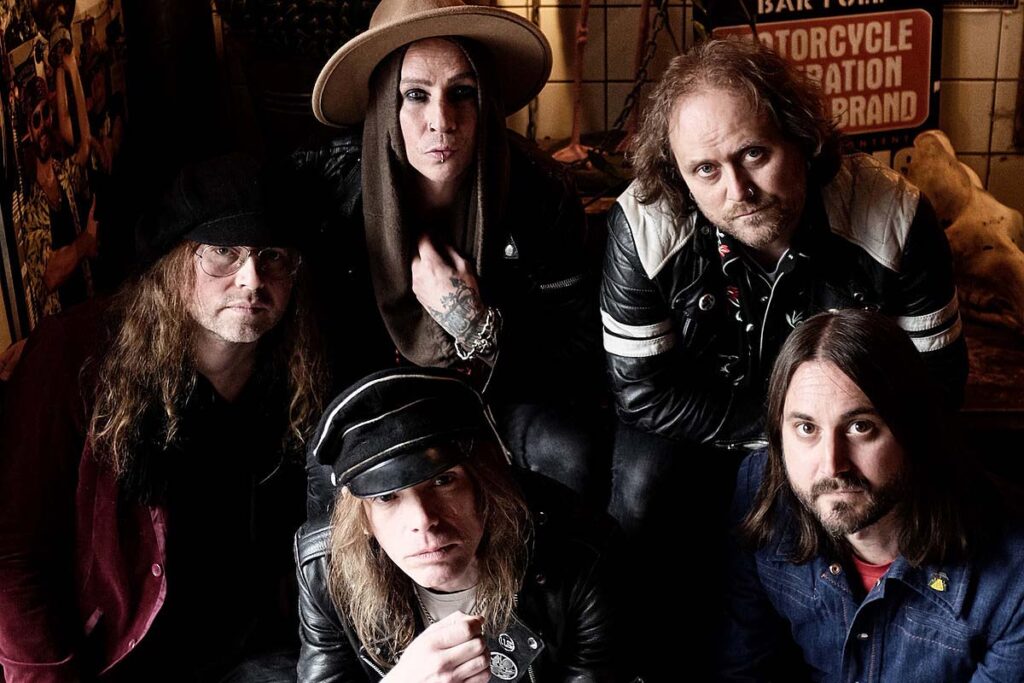