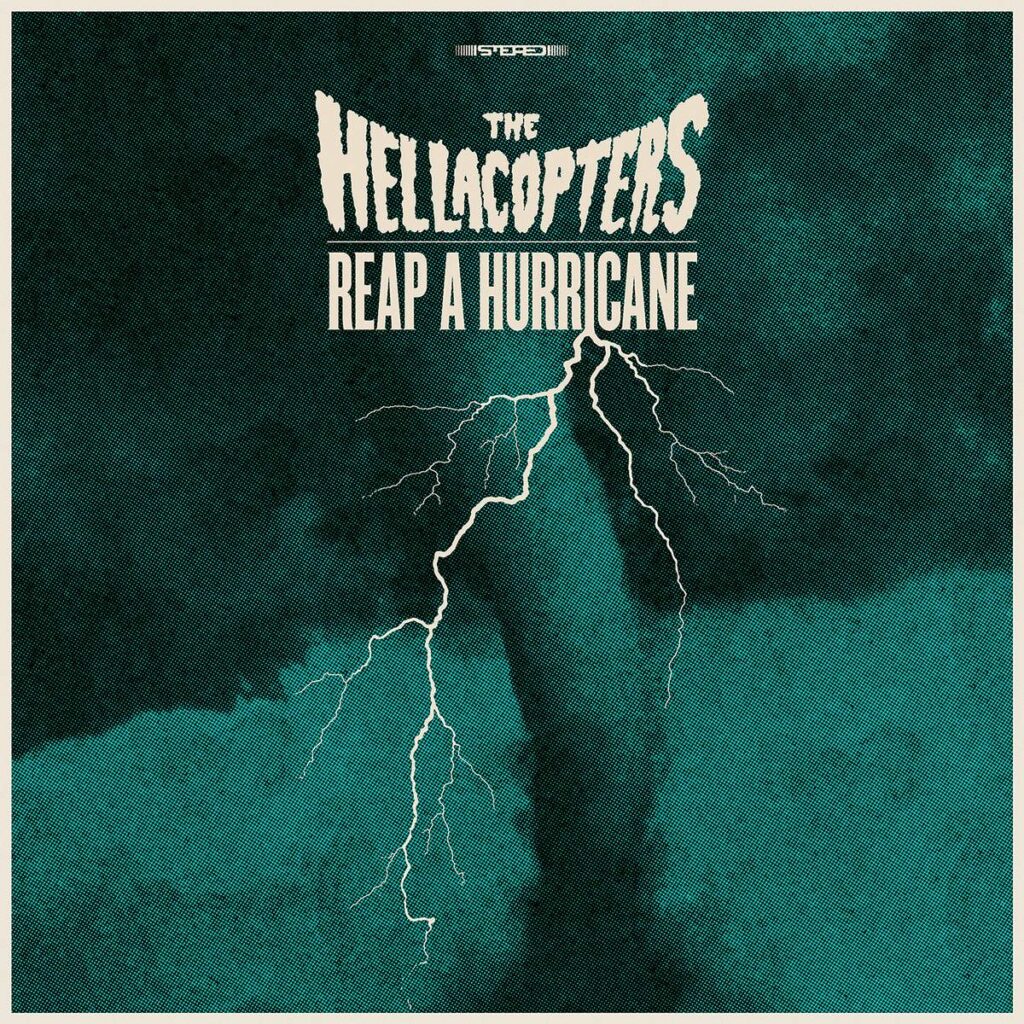 »Reap A Hurricane« is taken from the upcoming album, »Eyes Of Oblivion«, out on April 1st, 2022 via Nuclear Blast Records.

The band comments: “»Reap A Hurricane« – our first vinyl 7” in years – is released today. The flip side »Done Fighting« is now available for immediate listening pleasure even if you don’t own a copy of the vinyl. Out now on all digital platforms! Play LOUD!”

»Reap A Hurricane« continues the good old Hellacopters tradition of releasing physical 7″ singles in each album cycle. The 7″ vinyl of »Reap A Hurricane« will be released on February 4th, 2022, and it features an exclusive song called »Done Fighting« on its B-side. The 7″ is available in two different colour variants, red and green, which applies to both the vinyl and the respective cover. 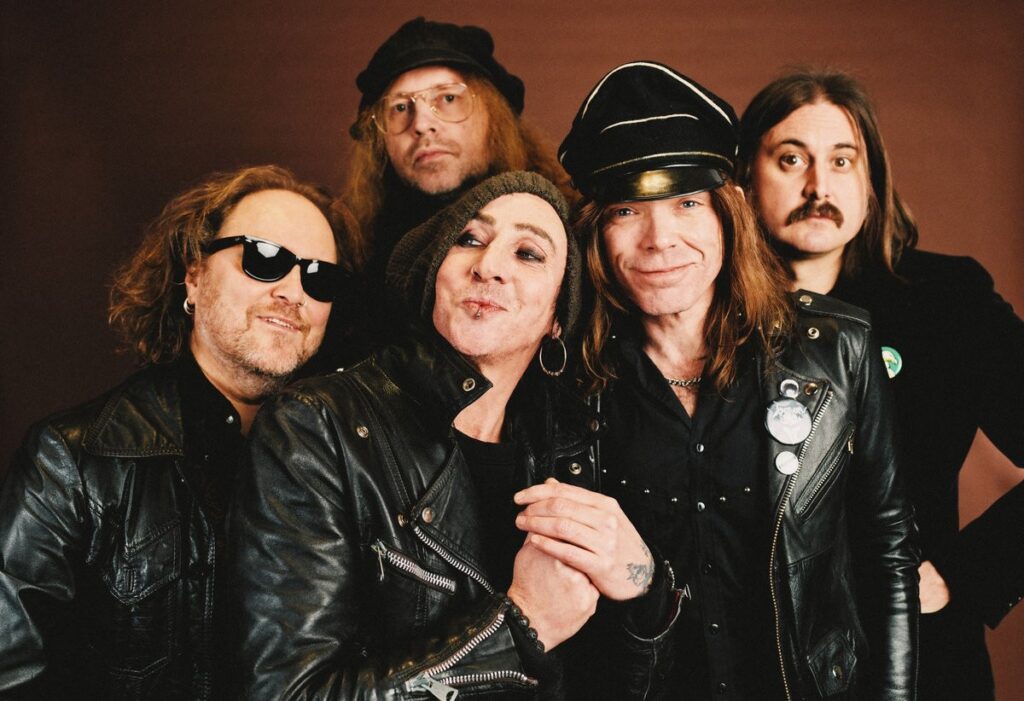