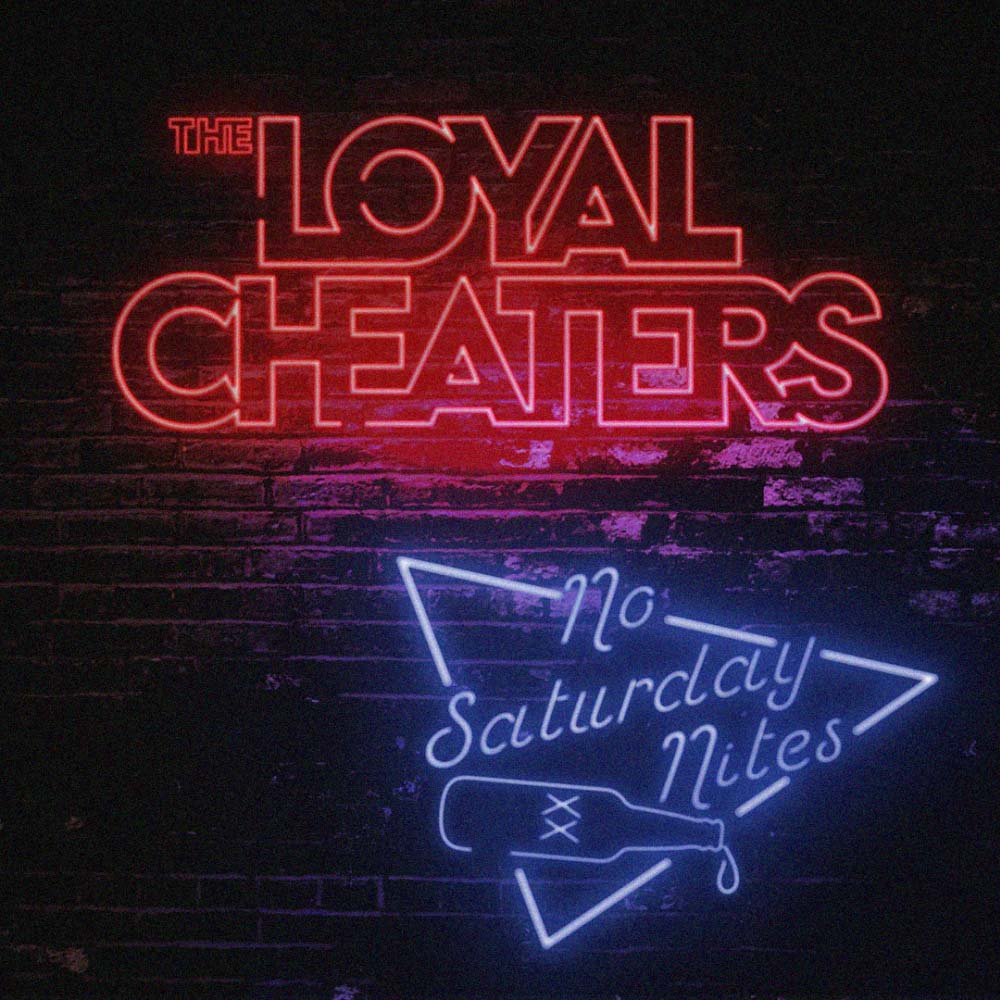 Italian/German rockers The Loyal Cheaters stream new music video for the second single »No Saturday Nites« taken from their debut album, »Long Run… All Dead!«, which will be released worldwide on February 18th, 2022 via Dead Beat Records.

Says the band: “New song out! This song is dedicated to you all sleazy nostalgic rockers ⚡ A huuuuge thank to all our friends that made this video possible, you are the real protagonist here! You will find this track along with other 9 high-energy tunes in our upcoming album »Long Run… All Dead!« out on 18th February on Dead Beat Records! 🔥”

»No Saturday Nites«, taken from »Long Run… All Dead!«, the new album by The Loyal Cheaters, is out today on all major digital platforms.

The band states: “This song is dedicated to all sleazy nostalgic rockers that feel like there ain’t no crazy parties with good music and right people anymore. Fun fact is that even though our guitar player Max wrote the song already some years ago, when he made us listen to it we all were so astonished that the lyrics were still perfectly relatable to these days. We all agreed this song had a long story to tell. Given this endless loop of rock clubs shutting down and fewer and fewer places for underground aggregation, the videoclip wants to bring to your memories all awkward moments of live music in small clubs, where a live band playing might find a wildlife ranch of suburban creatures sometimes not really interested in music but more on just being “there” because that’s the cool place to be.” 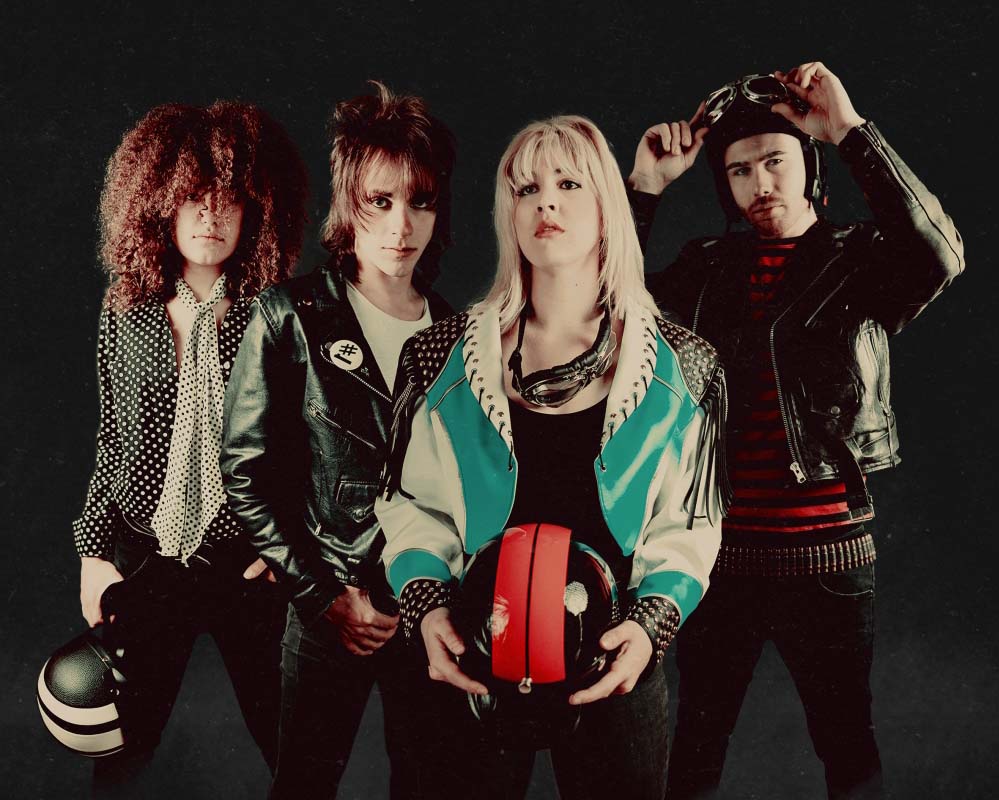 The Loyal Cheaters are an Italian/German Rock n’ Roll band formed in 2020, inspired and seduced by the 70s and 80s sound of bands like AC/DC, Runaways, Slade and the latest Scandinavian Action Rock.

Their music and live gigs are conceived to show the high energy, straight to the point attitude that every member embraces, giving no rest throughout thrilling rythms and guitar solos. The Loyal Cheaters released in December 2020 their debut single »Surrender«, a tribute to Cheap Trick, one of their greatest influences. The band’s full-lenght album will be released in February 2022 via Dead Beat Records.