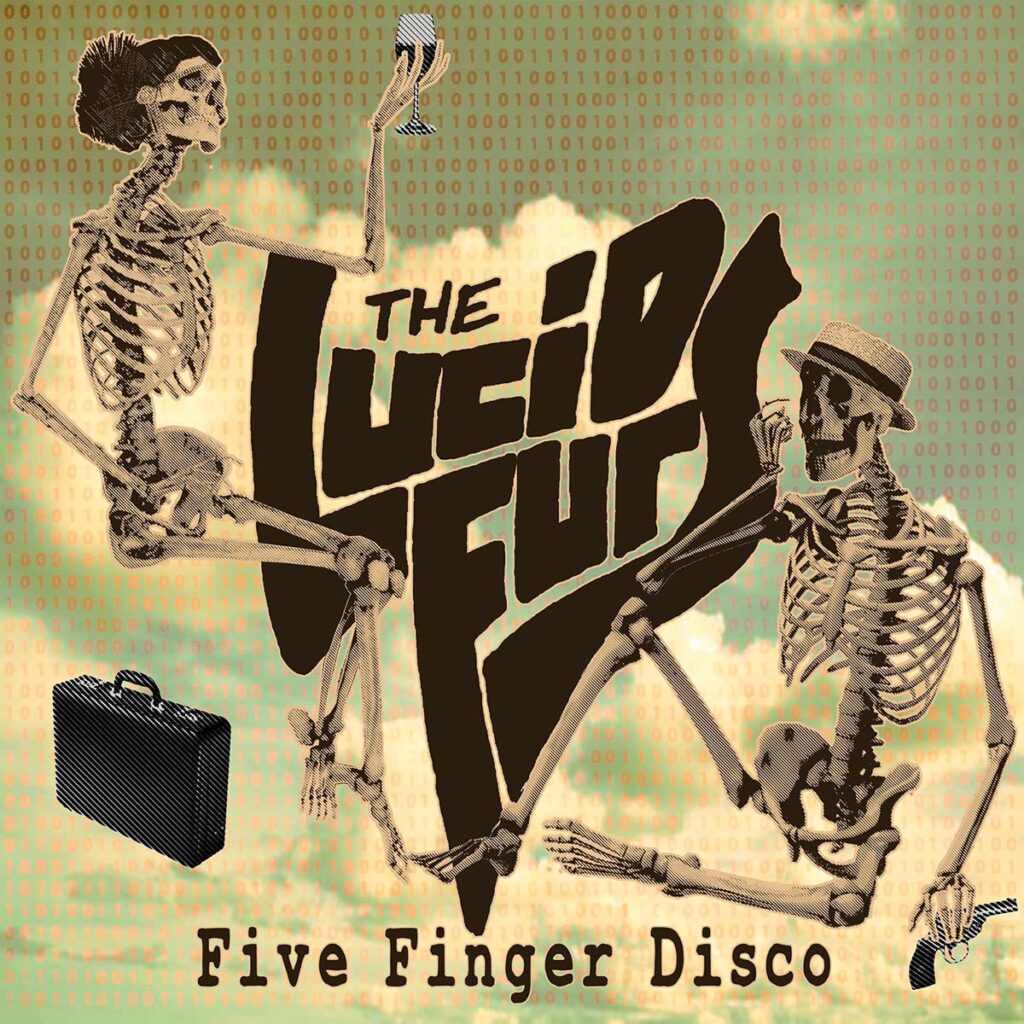 American heavy blues rockers The Lucid Furs share a music video for the groovy track »Five Finger Disco« from their third full-length album, »Damn! That Was Easy«, out this Friday, October 29th, 2021 via Argonauta Records.

The band comments: “We knew we had to make a music video for the hip shakin’ four on the floor tune on the album. Nick dreamed up the concept of the car contest, we hired Bryan Lackner to film/direct it and made a Facebook casting call. A dozen of our Detroit friends showed up on site without having much or any idea what rolls they would play. Most scenes were spur of the moment ideas put into action. The wrap party for this shoot was a 300 water balloon fight.”

Make sure to track their exciting forthcoming album »Damn! That Was Easy«, made of stellar voices, rad tunes and a perfect production for a final result recommended to fans of Jefferson Airplane meet… Soundgarden! 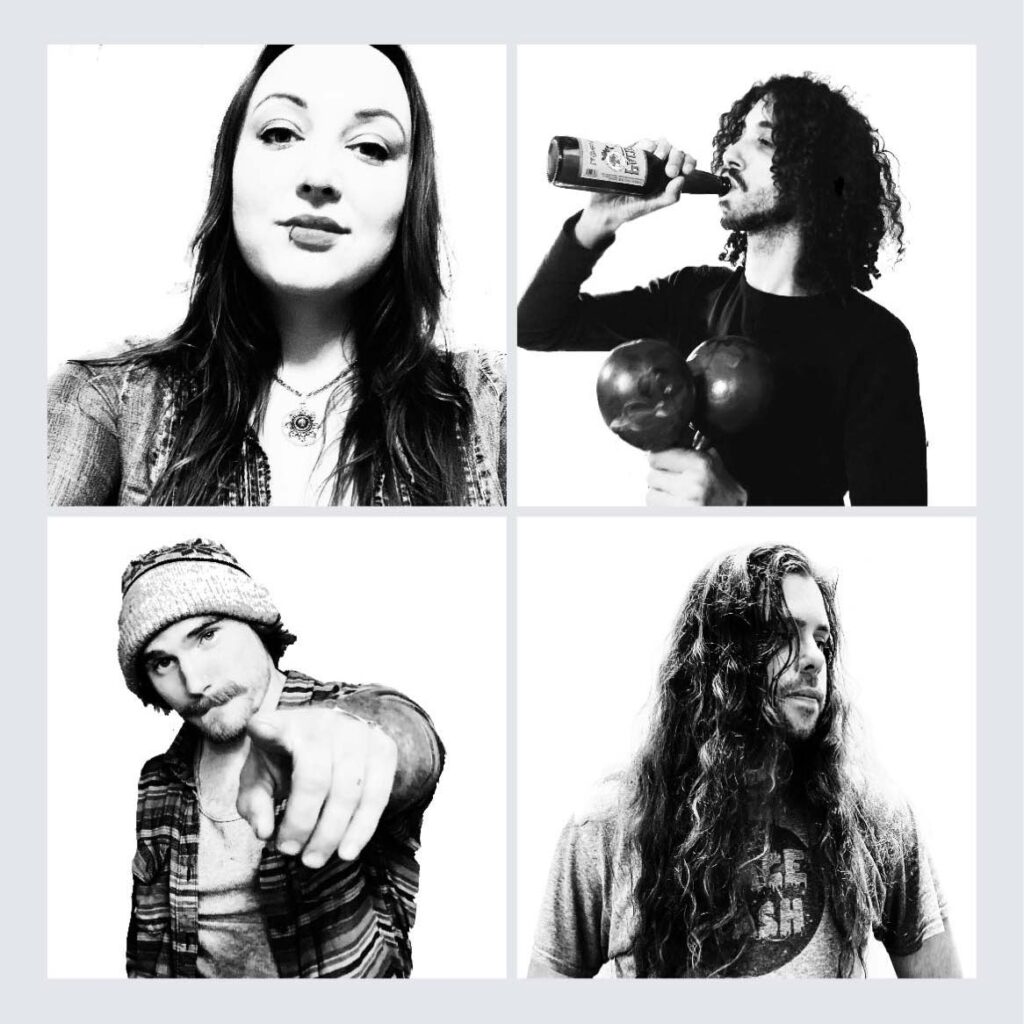 Since their official launch in 2017, The Lucid Furs have performed over 100 out of state shows, invading music venues to wash minds with their heavy blues rock concoctions. The band‘s live performances build up with big, head bang energy, winds down to sultry blues, then blasts back into hard rock with a dash of funk you can’t help but dance to.

The Lucid Furs are a collaborative songwriting team. Their songs embody a culmination of each member’s early influences; ranging from rock classics like Alice Cooper and Heart, to Chicago blues like Howlin’ Wolf and Buddy Guy, to the era of alternative rock groups like Soundgarden and Queens Of The Stone Age. Their friendship extends beyond the band, creating a vibe of camaraderie that you can immediatly feel. With their authentic vibe and high voltage power blues, The Lucid Furs released 2 highly acclaimed albums to date, and despite the tour hiatus brought on by Covid, they have stayed focused. Taking that time to record new music, which will be out in the Fall of 2021 through Argonauta Records.