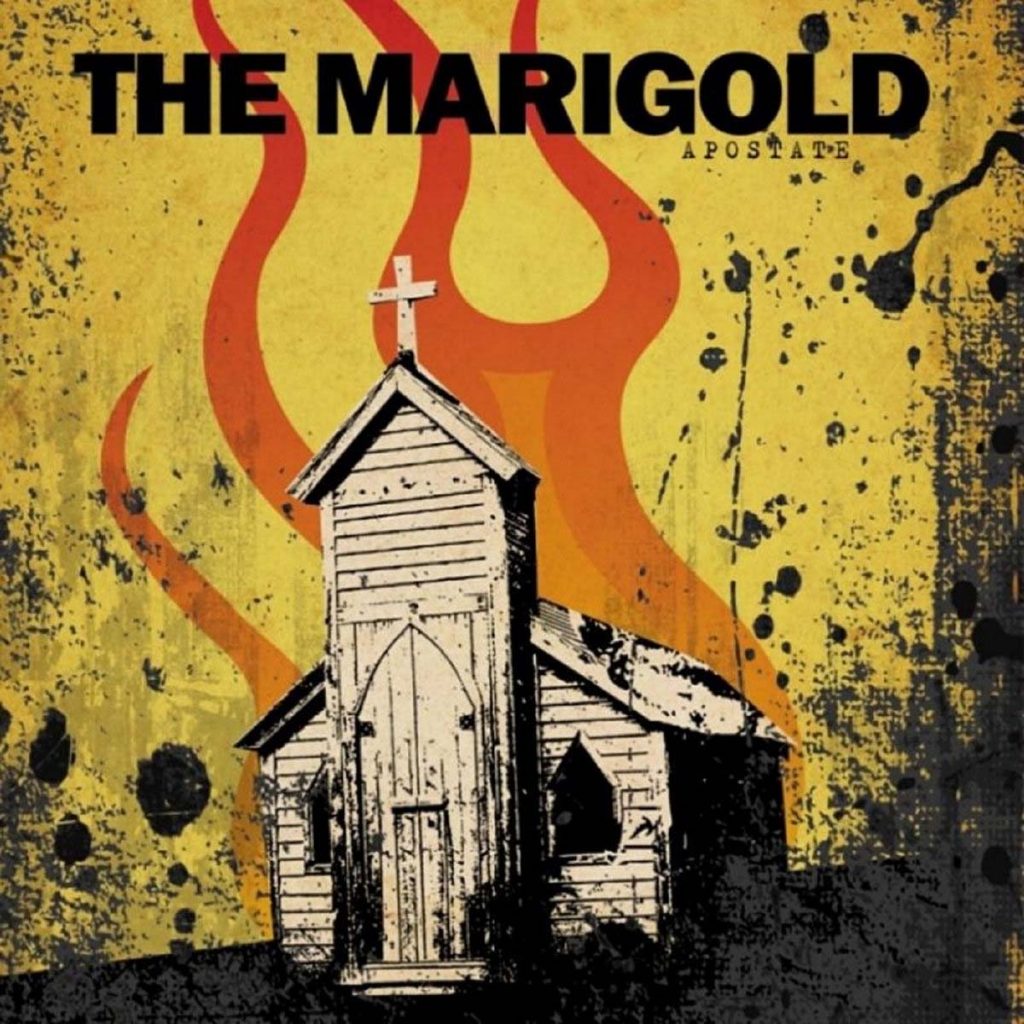 The Marigold announces the release of the new album. The work was produced by Toshi Kasai (Melvins) and features the collaboration of Adam Harding (Dumb Numbers, Kidbug with Dale Crover and Thor of the Swans).

The opinion of the band’s members is that this is the most ‘heavy’ album released to date: it’s a dark journey that ranges from sludge to stoner with touches of hardcore.

The album was recorded in Marigold’s studio and then produced and mixed at Kasai’s Sound Of Sirens Studio in Los Angeles. In the end, it was mastered by the trusty friend and historical collaborator Amaury Cambuzat.

The Marigold is among the most long-lived band in the Italian alternative rock music scene; founded by Marco Campitelli, The Marigold is active since 1998. They still confirm their tenacity with a record based on an unconventional style. 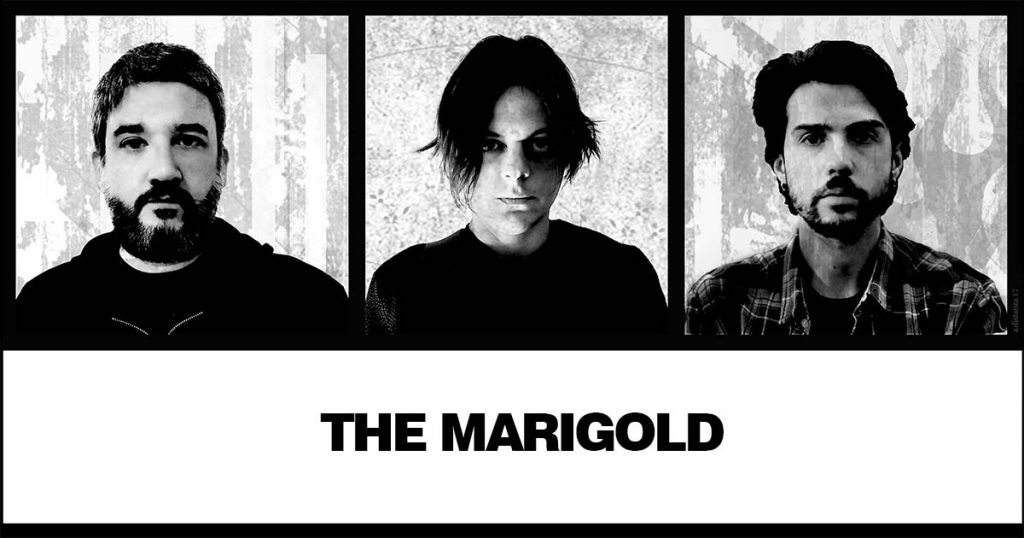