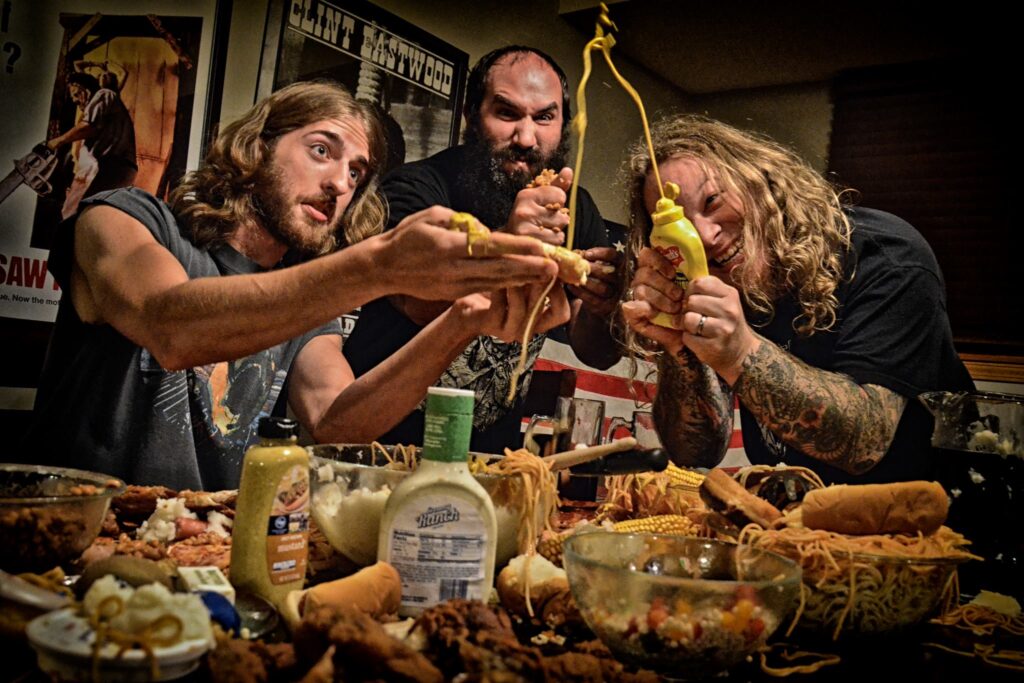 American stoner rock trio The Midnight Ghost Train announces a reunion tour across Europe in summer 2022, including the Freak Valley Festival in Germany.

Formed in 2007, somewhere along the interstate between Topeka and New York, the southern rock power trio were an unstoppable force, propelled by big riffs, a wanton wanderlust, and life on the open road.

Over their ten-year reign, The Midnight Ghost Train performed countless shows across the USA and Europe, produced four studio albums, one live album (»Live at Roadburn«, 2013) and developed a signature sound that drew heavily on gospel, delta blues and stoner rock. 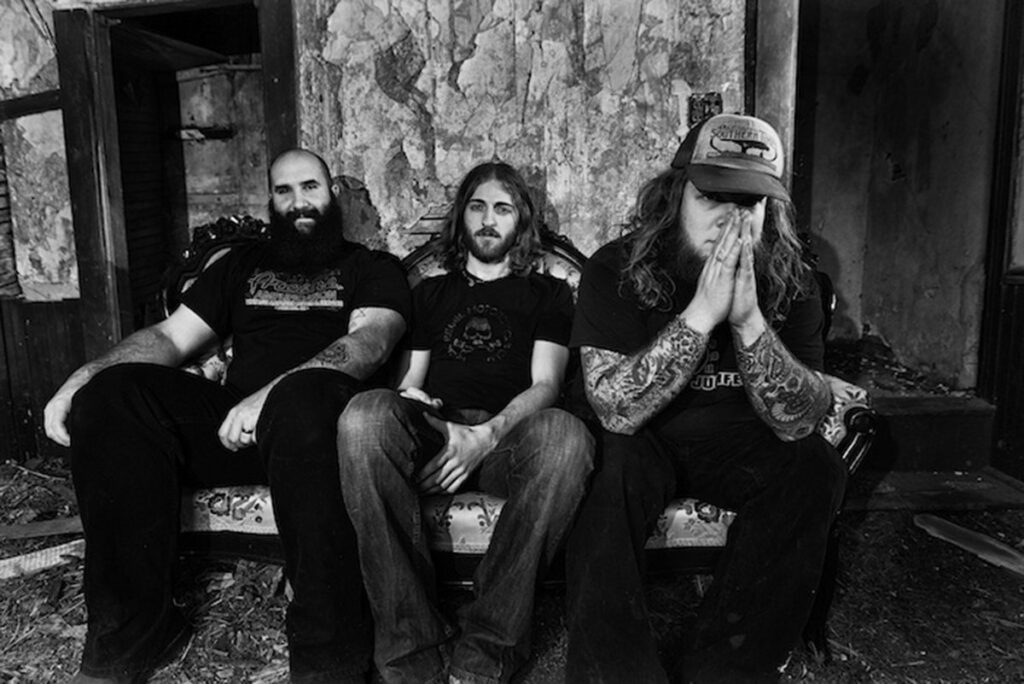 Established by guitarist Steve Moss in tribute to his friend, John Goff, who’d passed away that summer, a recruitment drive landed on the band’s initial line-up in time for their first release, The Johnny Boy EP, which was recorded in early 2008. Experimenting with various genres from heavy rock to psychedelia, it wasn’t until 2009 – following several line-up changes – that the band came into their own with the release of their self-titled debut album. Relocating to Kanas, the trio recorded The Midnight Ghost Train in their home studio and released it themselves. However, criminally, it has never received an official vinyl release. Until now.

“It’s a real honour for Majestic Mountain Records to be able to reissue both these landmark albums,” says MMR founder, Marco Berg. “The band has always had a tremendous following and their recorded output is untouchable. But to be able to go back and give those first two releases an MMR overhaul will be a treat for everyone. Fans especially.”

Signed to Karate Body Records in 2012 for their follow-up album, »Buffalo«, the band further showcased their love of delta-blues with a critically successful record that included a rousing a capella take of Leadbelly’s »Cotton Fields«. Playing a huge part in their eventual signing to Napalm Records in 2013, »Buffalo«, much like its predecessor is an indispensable album and a crucial entry into the archives of underground stoner rock.

The band eventually called it quits in 2018 following a decade’s worth of touring alongside the likes of Truckfighters and Karma To Burn and performing at festivals such as HellFest, Roadburn and The Maryland Doom Fest. But next year the ‘Train will start rollin’ once again following the band’s recent announcement of a reunion tour across Europe. (See dates below.)

You can pre-order the official rerelease of The Midnight Ghost Train’s self-titled debut album and their 2012 follow-up, »Buffalo« from 12th November 2021 at majesticmountainrecords.bigcartel.com / themidnightghosttrain.bandcamp.com 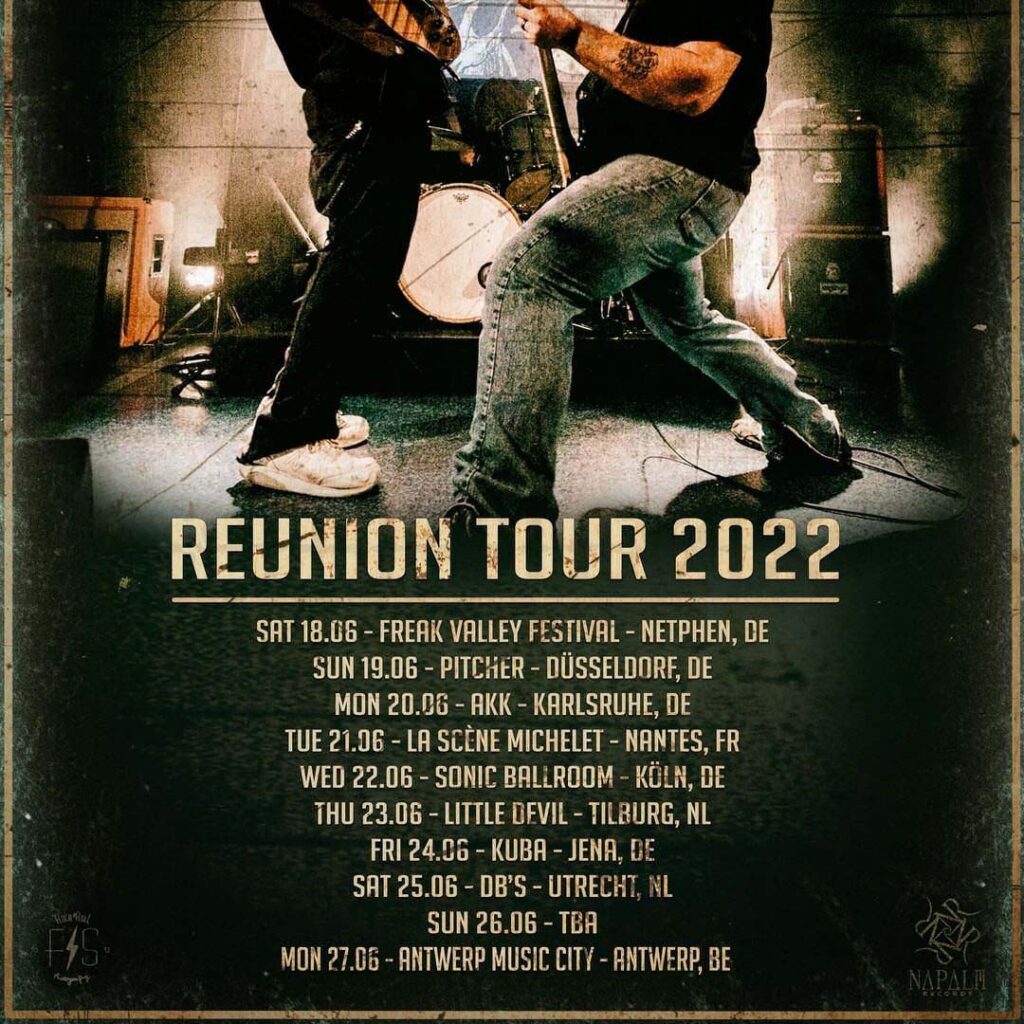