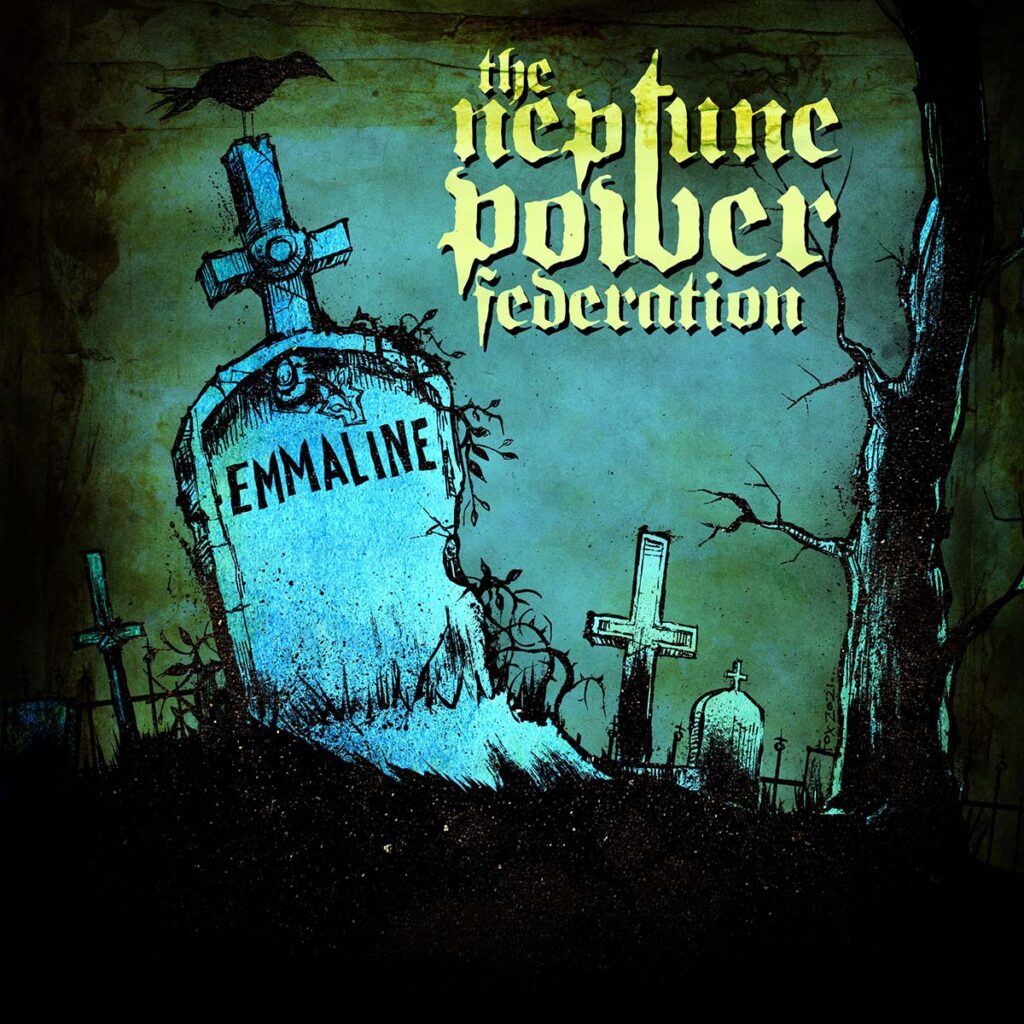 The band comments: “Our new single »Emmaline« has descended upon your streaming platform of choice. ‘Tis the tale of a troubled spirit who enchants a lonely fellow named Gideon to avenge her death at the hands of some of the village’s most powerful men.
If you think of streams as just narrow bodies of water in the forrest, fear not – the physical copy of our album can be ordered here: theneptunepowerfederation.bandcamp.com.”

Australian psychedelic rock and roll brigade The Neptune Power Federation has premiered another song from their upcoming new album »Le Demon De L’Amour«, which will be released on February 14th 2022 via Cruz Del Sur Music.

Check out the video clip for »Emmaline« at this location!

The Neptune Power Federation rocks as furiously as ever on their fifth studio full-length!

Recorded at bass player JayTanic Ritual’s The Ped Food Factory in Marrickville, Sydney, with mixing duties provided by Clem Bennett, »Le Demon De L’Amour« leads the band into their tenth anniversary next year. Their journey has taken them from the sweaty clubs of Sydney to a global audience. Now armed with eight love songs sure to melt and captivate the most hardened metal hearts, The Neptune Power Federation boldly goes where few bands dare to go. 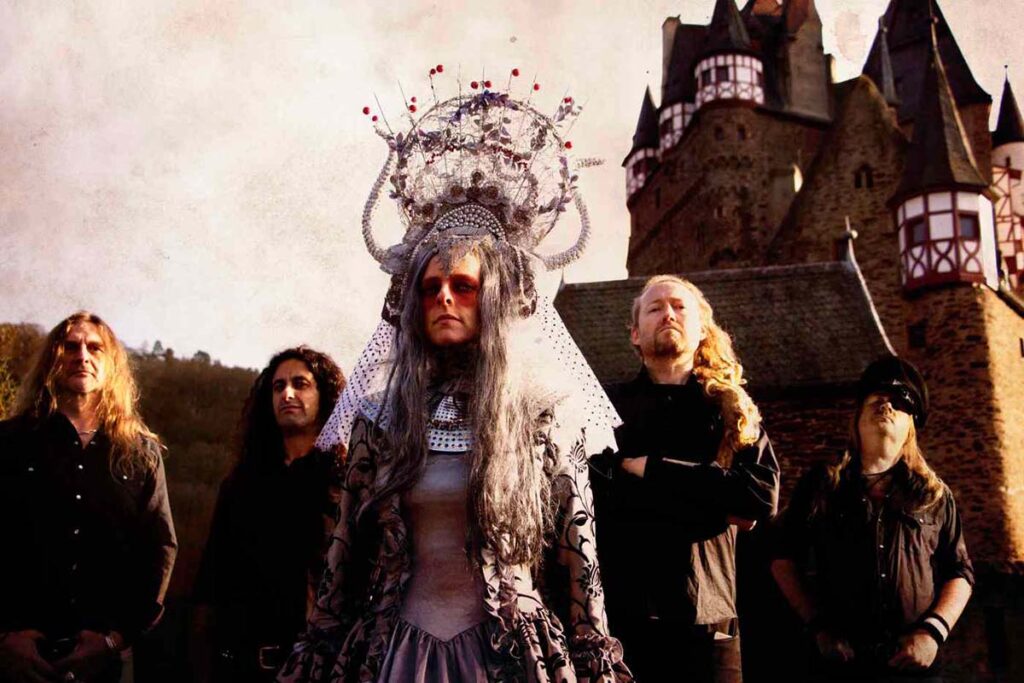 Off the heels of their acclaimed 2019 »Memoirs Of A Rat Queen« studio album, the members of The Neptune Power Federation utilized the unexpected downtime afforded from the 2020 COVID-19 pandemic to craft an album that takes more chances than its predecessor. While the band’s trademark rock swagger and prog tendencies still come into play, »Le Demon« ups the voltage and energy. True, there is a multitude of genre-blurring taking place, but the album’s infectious choruses and leaden riffs easily re-imagine metal and rock’s glory eras without blatant thievery.

Of course, all roads to The Neptune Power Federation run through lead vocalist Screamin’ Loz Sutch and her stage persona, The Imperial Priestess. »Le Demon De L’Amour«’s eight cuts find the indomitable frontwoman in top form, belting out tales of love from a female’s perspective, weaving in stories of cult worship, murder and hypnotism. The album’s artwork (created by guitarist Inverted CruciFox) also introduces her new nemesis – The Wizzard Princess.

The first single, »My Precious One«, is available here: