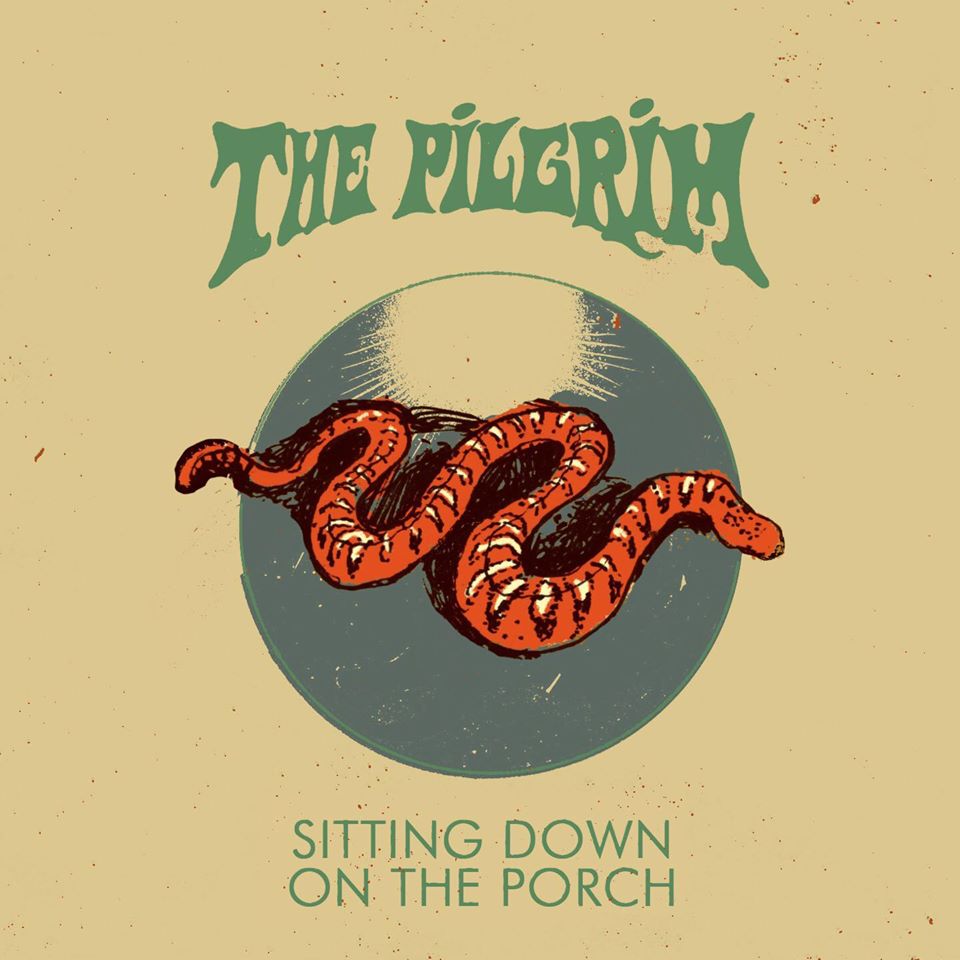 The Pilgrim featuring Gabriele Fiori (Black Rainbows and Killer Boogie) and Filippo Ragazzoni (Black Rainbows) stream a video for the second single »Sitting Down On The Porch« from upcoming sophomore album, »…From The Earth To The Sky And Back«, set to release on October 2nd via Heavy Psych Sounds.

Says the band: “»Sitting Down On The Porch« itis a melodic country, folk song inspired by the spaghetti western, canyons and landscapes, we decided to shoot a videoclip of it related with country nature and wild animals which we believe fits with the music!”

Try to travel with your mind: back in time, desert lands, cactus, dusty roads and a long journey. Think of stopping somewhere beautiful at the end of the trip refreshing your soul with a cold beer and a breathtaking landscape view.

»…From The Earth To The Sky And Back« is the perfect soundtrack for a mind travel or a real journey on a hot hot summertime day. Acoustic and electric guitars, percussion, banjo and pedal steel mixed with mellow vocals that let you dream away.

This is the band’s sophomore album and is composed of 14 songs. The first part of the album is inspired by a classic country attitude mixed with a spaghetti western sound. The rest of the album presents different moments, while conjuring up atmospheres reminiscent of Santana, The Eagles, Crosby Stills Nash and Young, Spirit, Captain Beyond and recent Motorpsycho, we can simply file the genere under: Acoustic, Melodic, Psychedelic Folk.

The first album »Walking into the Forest« has been a surprise success while selling out in 1 year and recieving the attention of many devoted followers who are waiting impatiently for the second chapter.
Compared to the first album »…From The Earth To The Sky And Back« has improved the production, there are more songs arranged with drums and the the album has been mixed and mastered by Shane Trimble.

The fantastic artwork who really match with the album sound is made by Maarten Donders. 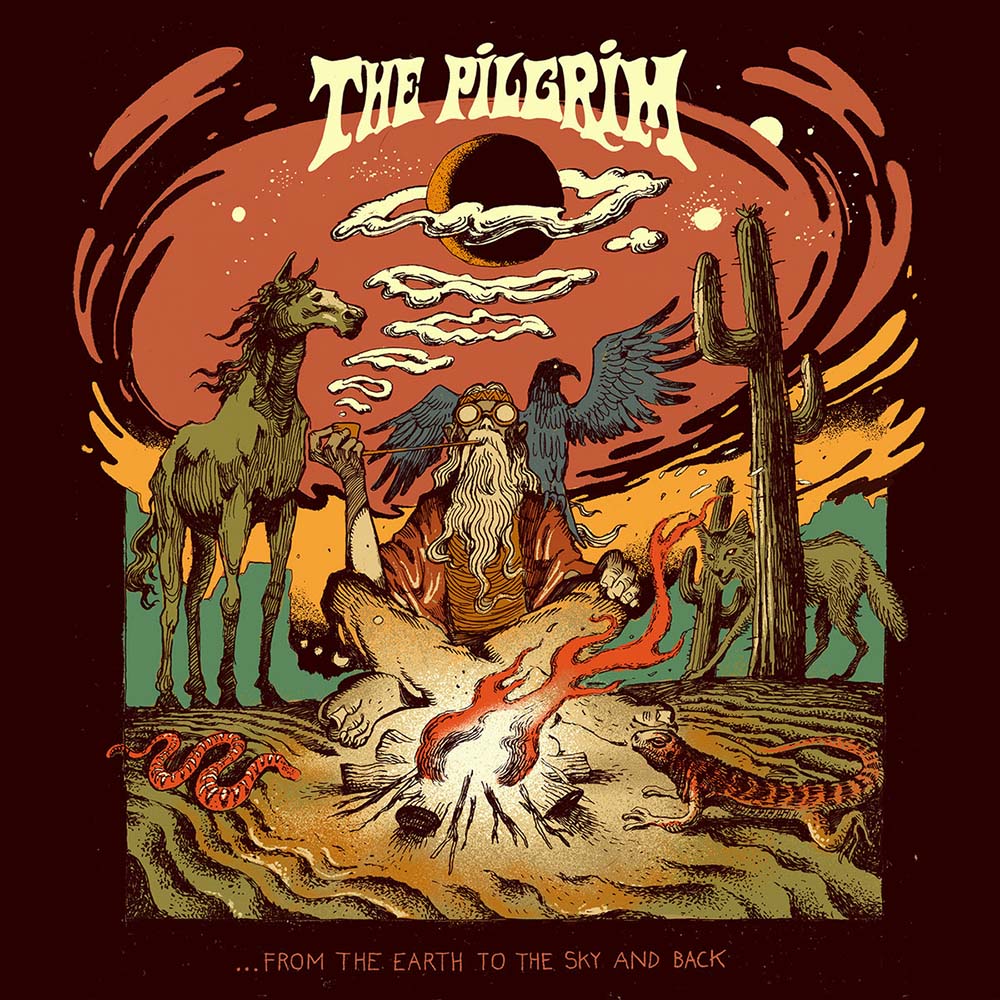