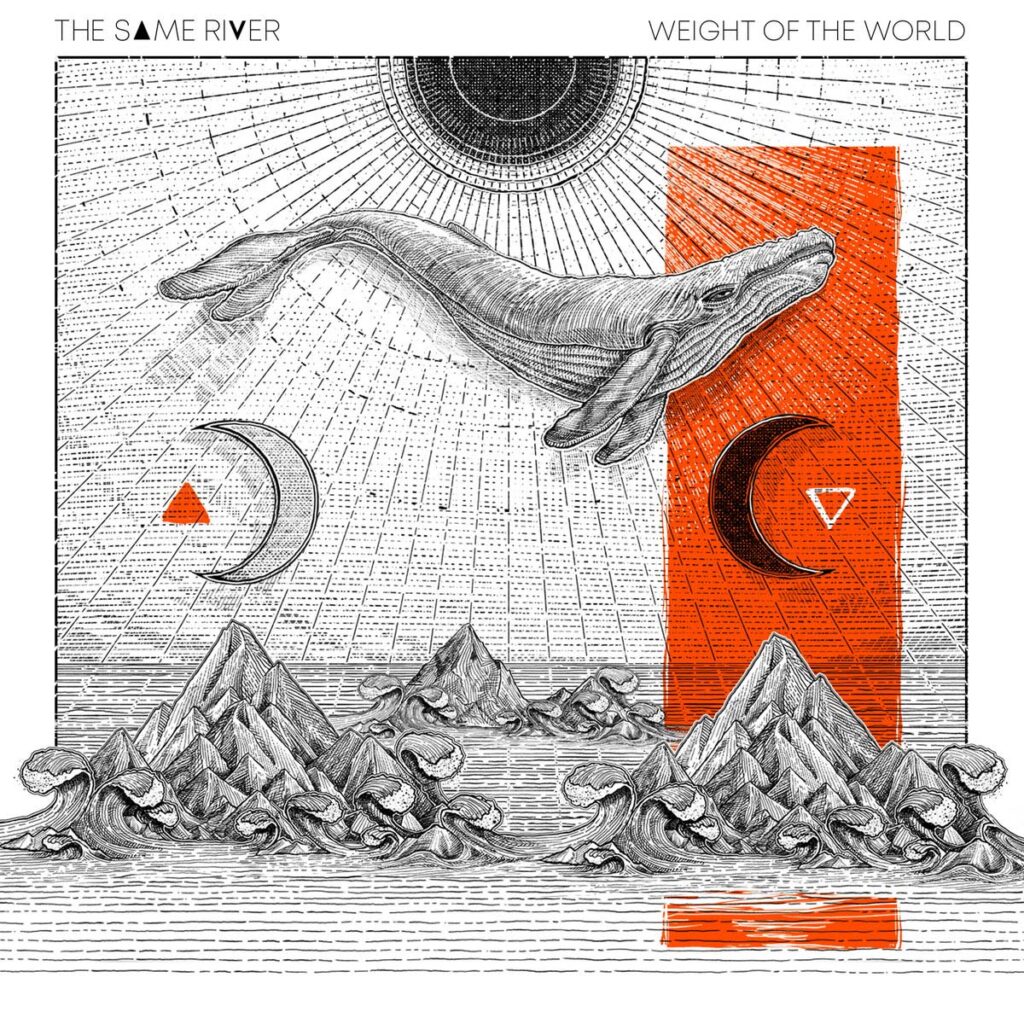 Athens, Greece based heavy rock band The Same River featuring members of Deaf Radio, Cyanna Mercury and One Man Drop will release their new album »Weight Of The World« on May 13th, 2022 via Electric Talon Records and Sliptrick Records.

Watch a visualizer video for the first single and title track »Weight Of The World« below!

The band comments: “»Weight Of The World« is the title song of the album. The main reason is that amalgamate the vibes and the idea of this record in its entity. Lyrically inspired by Sisyphus, both the Greek myth and the homonym philosophical essay by Albert Camus. The absurd (finding meaning in life) is a fundamental human need. During the start of the pandemic in 2020 we found ourselves in a state of inertia and lack of will. »Weight Of The World« was the firstborn child after the lockdown. A boulder we had to push even if we had to see it roll down again. As Camus says: ‘The struggle itself… is enough to fill a man’s heart. One must imagine Sisyphus happy’.”

The Same River is a rock band from Athens, Greece.

The Same River was founded by Diamond Pr (Cyanna Mercury) and Dimitris Georgopoulos (Cyanna Mercury, Deaf Radio) in August of 2019. After two months, the band’s lineup was finalized with Fivos Katsifloros joining on the drums (One Man Drop), and Theodore Ntilgeris joining as a second guitarist (The Great Black Shark). From the first day, The Same River focused on writing songs that could deliver the band’s vision of this world; a lust for life and passion for making music. 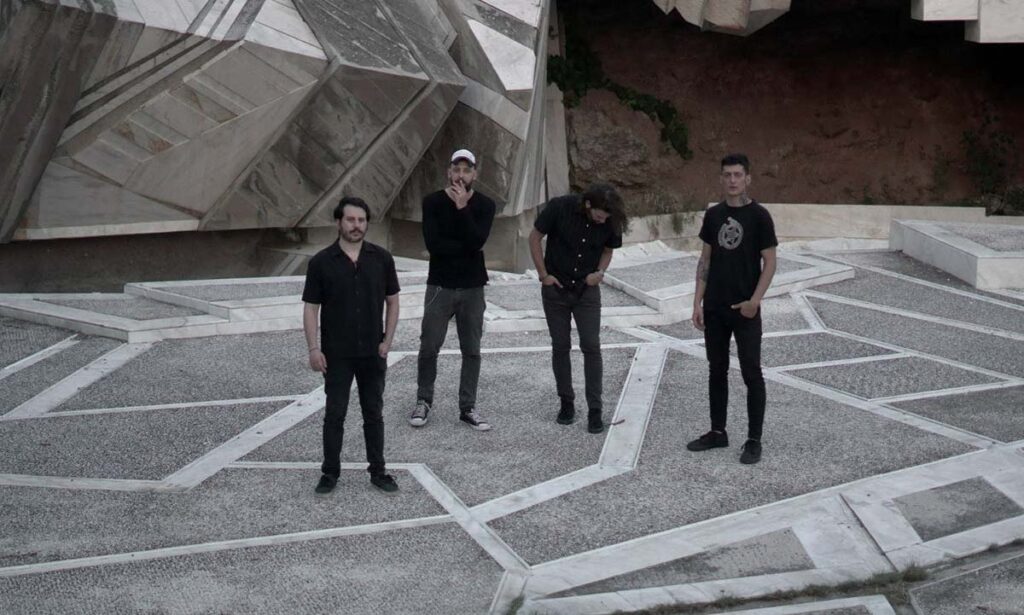 The record you are listening to now, »Weight Of The World«, was a ten month struggle that was finalized in June of 2021. An eight song, full length album that embodies the bands love for heavy, rock-influenced psychedelic music. Lyrically, »Weight Of The World« carries the band’s philosophical concerns about the decadence of human society filtered through the fears of an unknown world after this pandemic ends. Heraclitus, Albert Camus, Sigmund Freud and many mythological aspects of our heritage (with a deeper meaning), such as Sisyphus and Prometheus, blend in a way and fulfills in rhymes what our vision for this world is about; solidarity, peace and understanding. 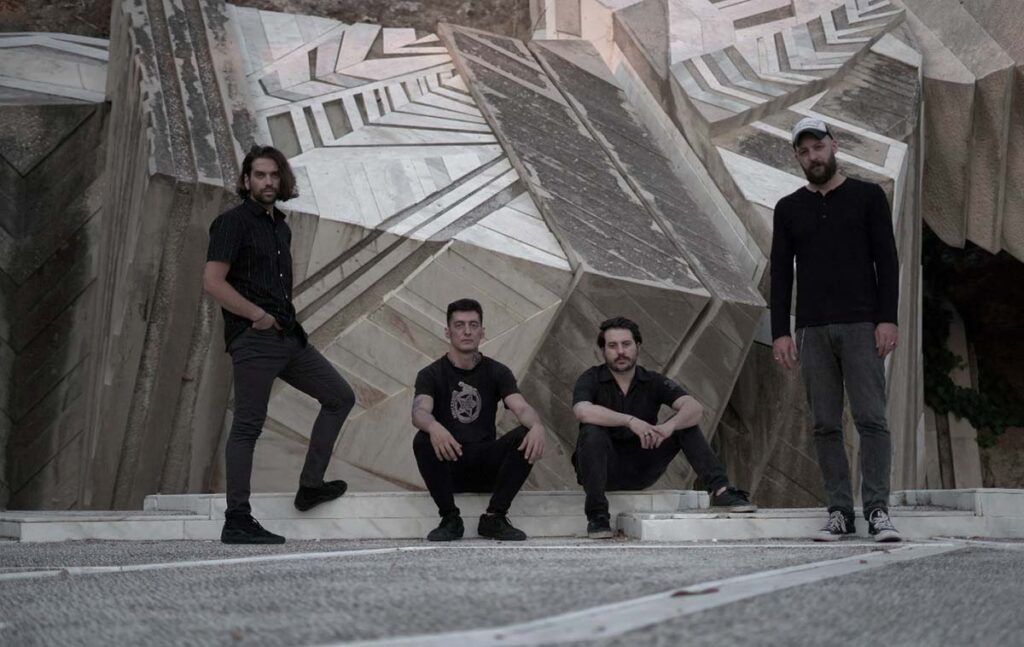 »Weight Of The World« credits: