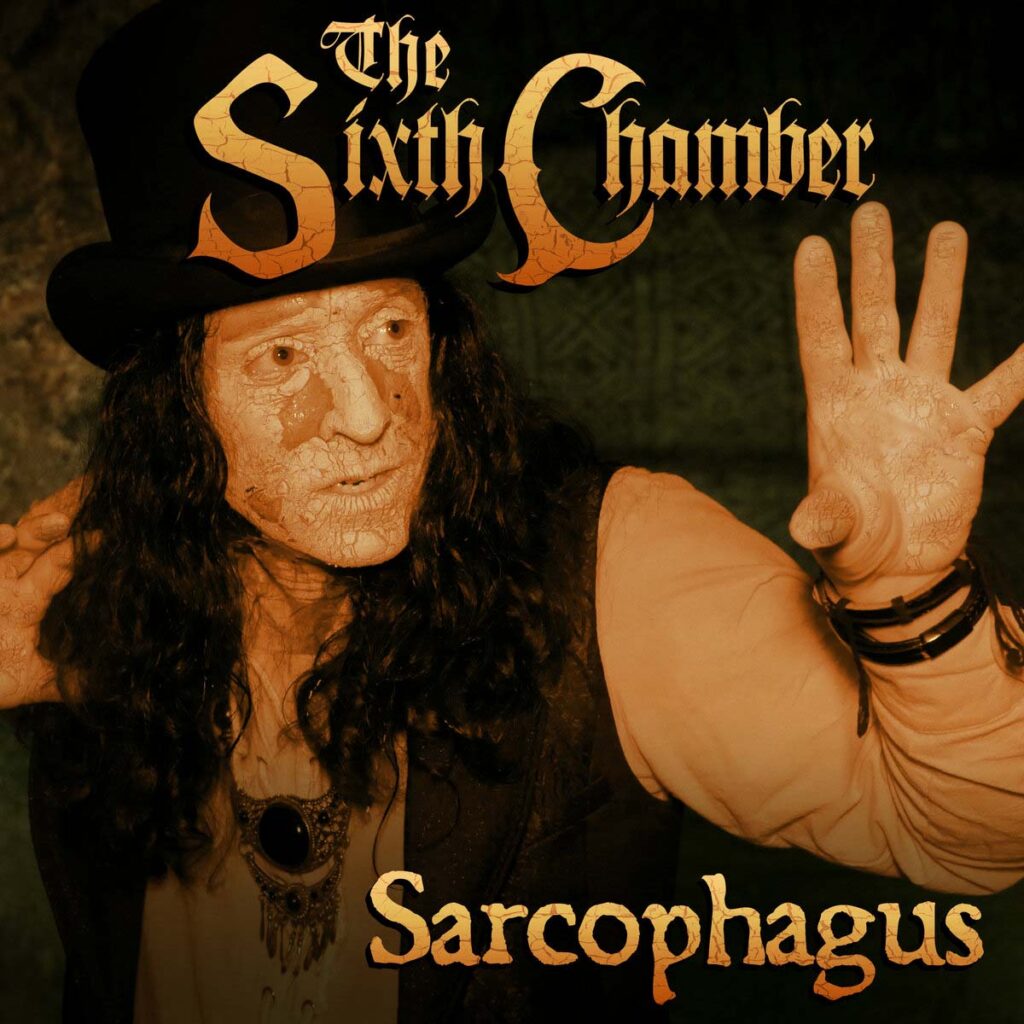 The Sixth Chamber is a library in hell where the world’s darkest secrets are kept in neatly arranged volumes on shelves. The musical mysterians have accumulated a long and storied recording legacy of gothic, doom, metal, experimental, blues, psychedelic, fantasy/horror and poetic influences evident in their rock ’n’ roll explorations of the mythic, mystic and phantasmic.

New song release and lyric video from the magical and mystical ancient underground tombs of Tierradentro, deep in the guerrilla-held mountainous regions of Cauca, Colombia. First time in history that a music video has ever been filmed among these remote sacred stones and inscriptions. For fans of gothic metal, gothic rock, acid rock and doom. 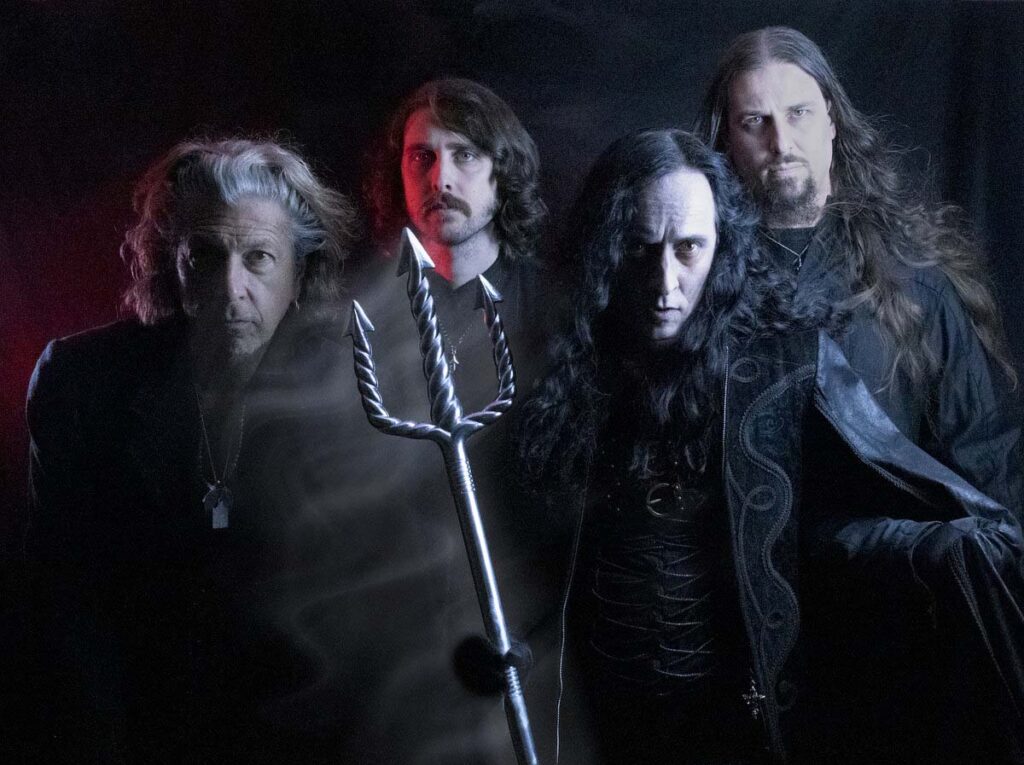 Cover photo shot in the primordial underground tombs of Tierradentro in the mountainous region of Departmente de Cauca in Colombia.