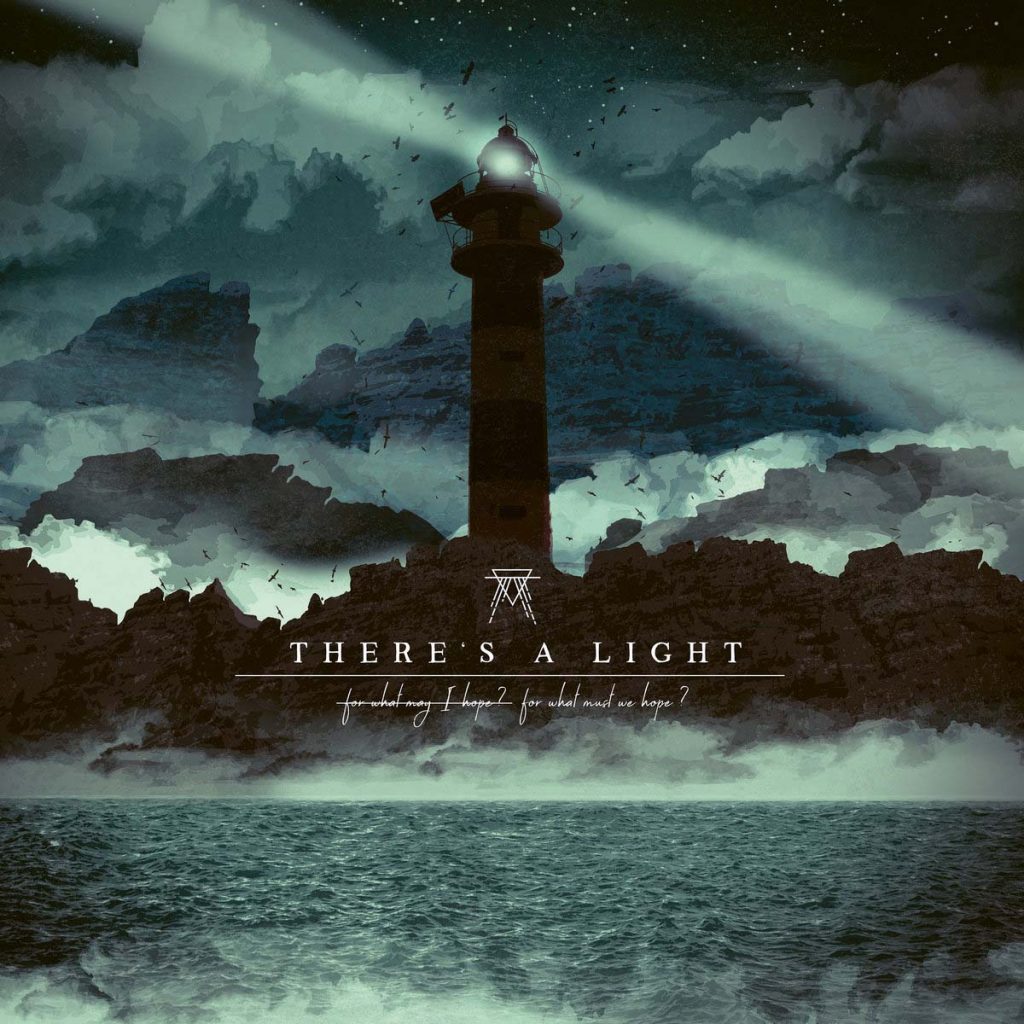 German post-rock act There’s A Light share a music video for the third single »Be Brave, Fragile Heart« taken from their sophomore album, »For What May I Hope? For What Must We Hope?«, which will be released this Friday, December 10th, 2021 via Napalm Records.

German post-rock/experimental quintet There’s A Light will release their second album and label debut, »For What May I Hope? For What Must We Hope?«, this Friday via Napalm Records! Fans of their atmospheric and multilayered post-rock were already able to take a further glimpse into the new full-length’s atmospheric soundscapes with their pre-released singles »Eplis« and »Dark Clouds Behind, Bright Skies Ahead«. Today, There’s A Light are paving the final path to the imminent album release with their beautiful third and final single, »Be Brave, Fragile Heart«, alongside a heartfelt music video.

With a soft fade in, a peaceful melody of blended guitar and piano play emerges from thin air. Distant ambient tones follow, resembling light raindrops as they fall on an old, rugged iron roof. This time, the story of »Be Brave, Fragile Heart« is given life by Andreas Richau’s gentle, breathy vocals, too. While flying synths and dissolute instrumental parts slowly pull at the listeners’ ears, a quiet, distant-sounding rhythm settles in, alike the gradual ticking of time. The whole piece stretches over seven and a half minutes and yet feels like a beautiful moment that passes far too quickly and that you could hold on to forever.

There’s A Light on »Be Brave, Fragile Heart«: “»Be Brave, Fragile Heart« is a song about discovering an unknown fragility within yourself and how to deal with it honestly. What might sound weak for some, we believe is a necessity to get out of the dark times that life brings to all of us sometimes. While destruction happens fast, healing takes its time.”

Thematically, on »For What May I Hope? For What Must We Hope?« for what must we hope? There’s A Light take a deeper look at the question of the true meaning of hope as well as at the different facets of it: On the one hand, hope can be something positive – a flourishing force that always gives a new impulse to grow beyond oneself. On the other hand, it can also do harm, for example, if one holds on to something that will never become reality. 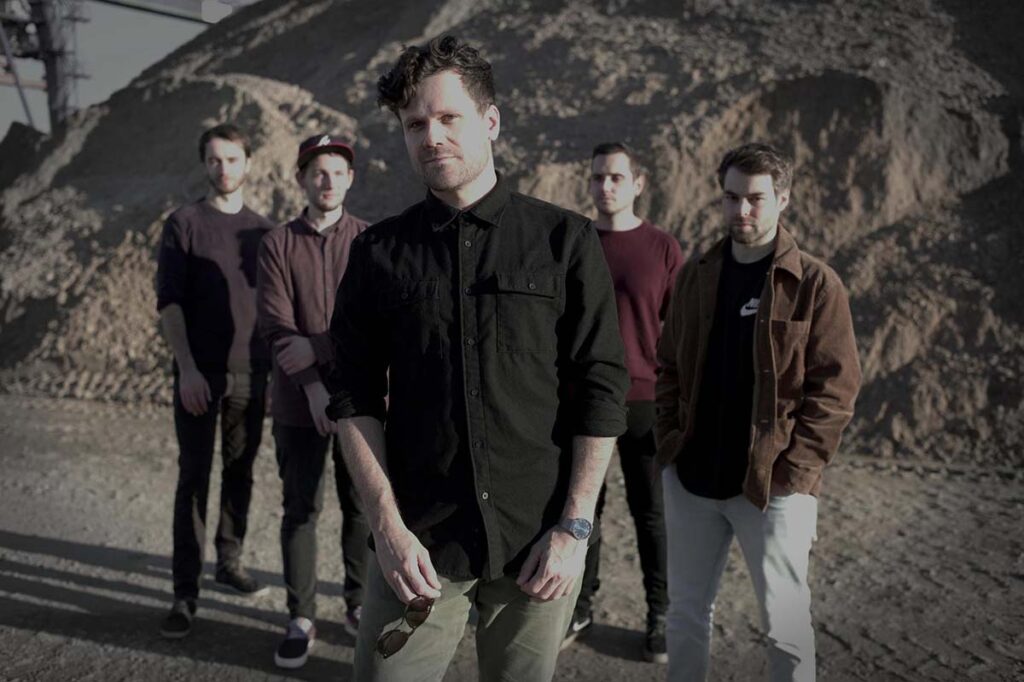 Radiant album opener »…The Storm Will Set The Sails« immediately enchants with its shimmering melody and great arrangements, while the following »Within The Tides« presents a more dramatic, progressive touch with impressive technique and rhythm. The driving »Like The Earth Orbits Sun« is one of the tracks that features bassist Andreas Richau’s captivating, emotional vocals, along with the multi-faceted exclamation point »Elpis« and spherical »Be Brave, Fragile Heart«. »Dark Clouds Behind, Bright Skies Ahead« and »Appearance Of Earth« open up another spectrum of sound and expand the cosmos with the passionate cello playing of guest musician Akito Goto. The grand finale »Even In The Darkest Place…« weaves powerful instrumentation with dreamy moments into a harmonious overall construct, once again underscoring a hypnotic post-rock experience in the style of bands like God Is An Astronaut, Russian Circles and Sigur Rós.

There’s A Light on the new album: “So, we asked ourselves what hope stands for and what it means to us. We had a lot of conversations within the band about the good but also the bad aspects of hope and our experiences with it.
And we got answers and inspiration by history and philosophy. Like Kant who has extremely positive views on this topic – hope is necessity for human existence, it’s not seen by him as a personal but collective thing. This is where the album title came from.

The whole process of creating this album really took us on a journey and we found new ways to express our thoughts and feelings with our music. We took a few trips to France and wrote songs together in a cabin, but we also had to write a lot of parts simultaneously, since we are not living in one city any more. We had the chance to work together with new lovely people but we also reconnected with old partners in crime.

All in all it wasn’t an easy journey, but now we made it and are happy and proud to finally release this album with Napalm Records!”

Get your copy of »For What May I Hope? For What Must We Hope?« NOW!