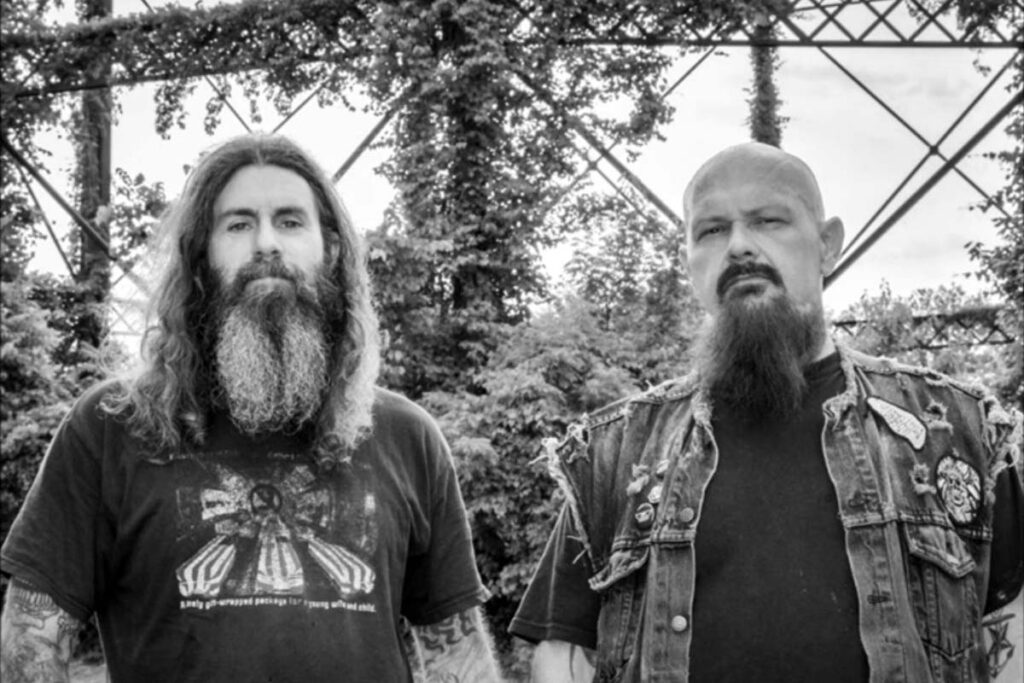 In their cover song series, the band already paid tribute to artists such as Rudimentary Peni, Spooky Tooth and Joe Walsh.

As Rik Surly previously commented: “This month’s release will be a cover of Neanderthal’s sludge classic, »Crawl«. The late 80’s band was a pioneering innovator in the powerviolence scene, consisting of the one and only Eric Wood (Man Is The Bastard, Bastard Noise, Amps To Christ).

According to Neanderthal’s »Fighting Music« EP (recorded in October 1989), “Crawl–Examines the All-mighty phenomenon of Ass-Licking in our pathetic, modern day society and shows the extent some human filth will go to”.

This greasy offering to the God of Swine was recorded in Raleigh, NC by Mike Dean (Corrosion Of Conformity), and will be available on the Thunderchief Bandcamp page on February 4, 2022.”