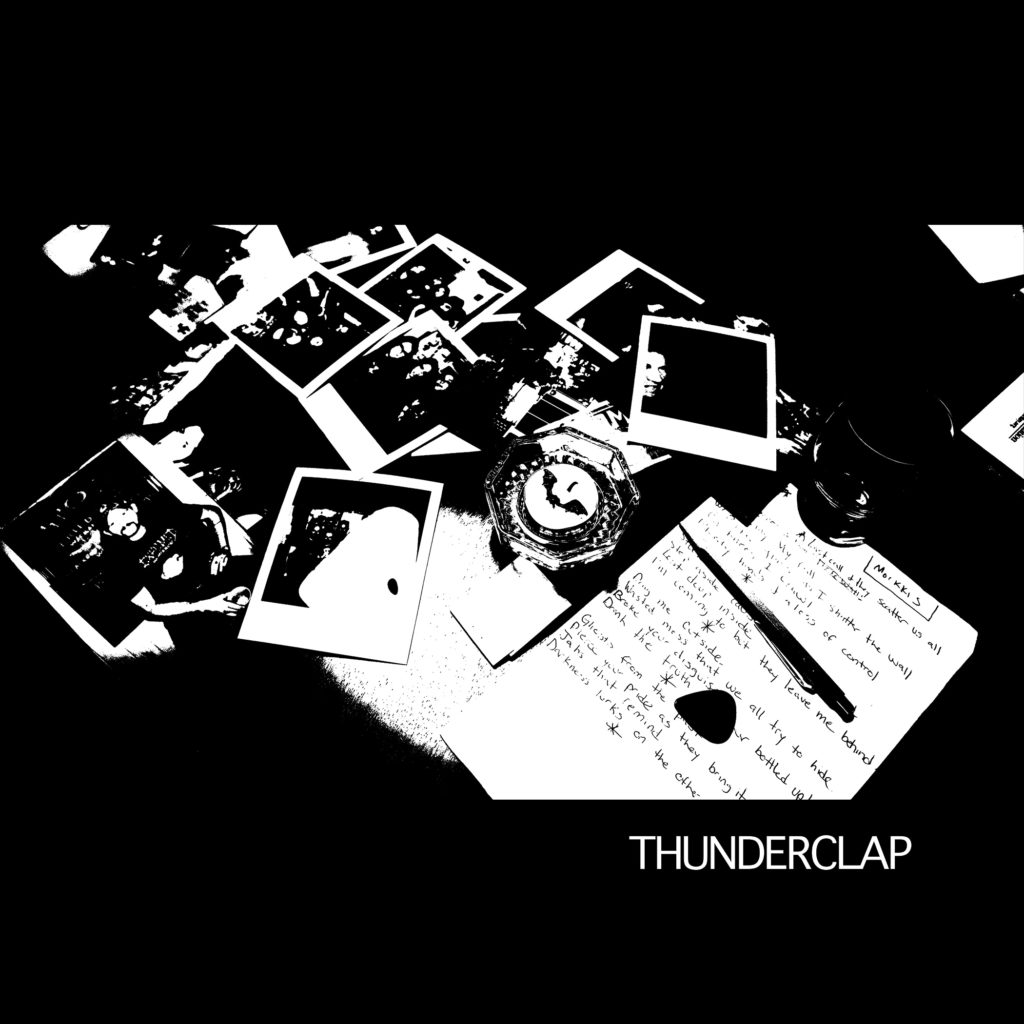 Gainesville, Florida based doom/sludge metal trio Thunderclap unveil a teaser for their new two-song 7” »Morkkis«, which will be released on September 17th, 2021 via Ashtray Monument.

Tracklisting:
A1. Morkkis
B1. March Of The Wombats

Gainesville, Florida-based trio Thunderclap is preparing to release a new two-song 7” late this Summer through Ashtray Monument, this week unveiling the cover art, a brief teaser, and more.

Embodied by Todd Rockhill, Ale Gasso, and Salmon Nason – veterans of the Florida punk/underground scene who have played with the likes of Discount, The Draft, Unitas, The Future Now, House On Fire, Black Cougar Shock Unit, and others – with Thunderclap, the members meld elements of doom and punk into emotive and impassioned music that has the potential to cross genres and reach multiple audiences.

In March of 2019, Thunderclap released their »Inebriocean« debut LP through Financial Ruin to positive reactions from fans and media alike amidst solid runs of East Coast shows with Meatwound and more. Trying to maintain some of that positive traction when the 2020 lockdowns went into effect, the band went to work on new material.

Featuring the lead track »Morkkis« and B-side track »March Of The Wombats«, the new 7” captures the band’s mood as the world was raging with wildfires, protests and riots, racism and bigotry, and the onset of a deadly global pandemic. The songs feature hints of the members’ punk roots, blended with the usual Thunderclap style of heavy, melodic, doomy riffs and tones. There is anger, there is sadness, and there is a hope and longing for a better future. »Morkkis« was produced by Roger Lima of Less Than Jake at The Moathouse in Gainesville. 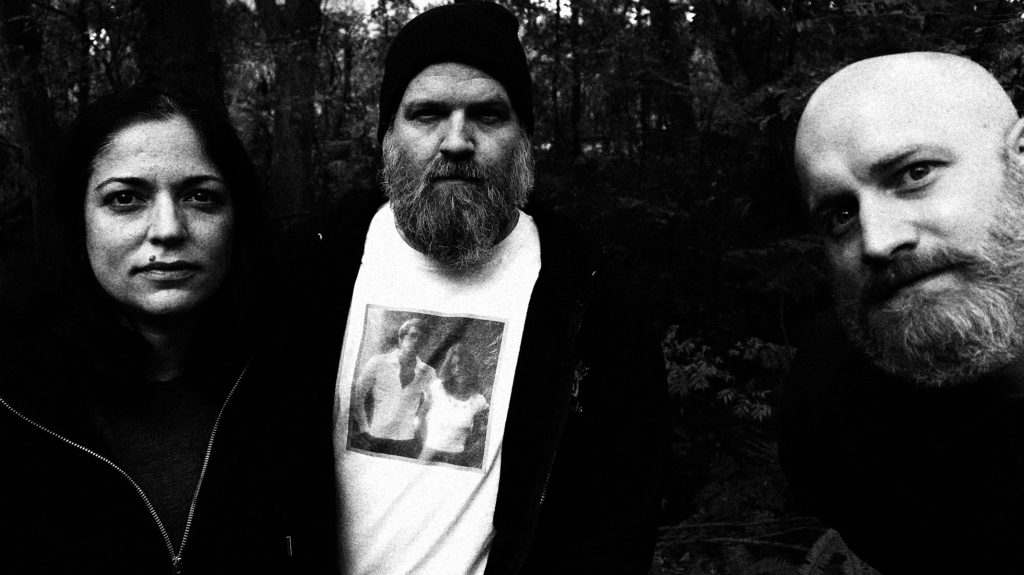 The »Morkkis« 7” will see release September 17th on 7” vinyl and digital platforms through Ashtray Monument. Watch for an official video, pre-orders, and more to post over the weeks ahead.

Having recently returned to playing live in recent weeks, Thunderclap has confirmed several new shows across Florida in September and October. Additional live dates and more news will be issued throughout the remainder of 2020 as the band continues writing material for their second LP.