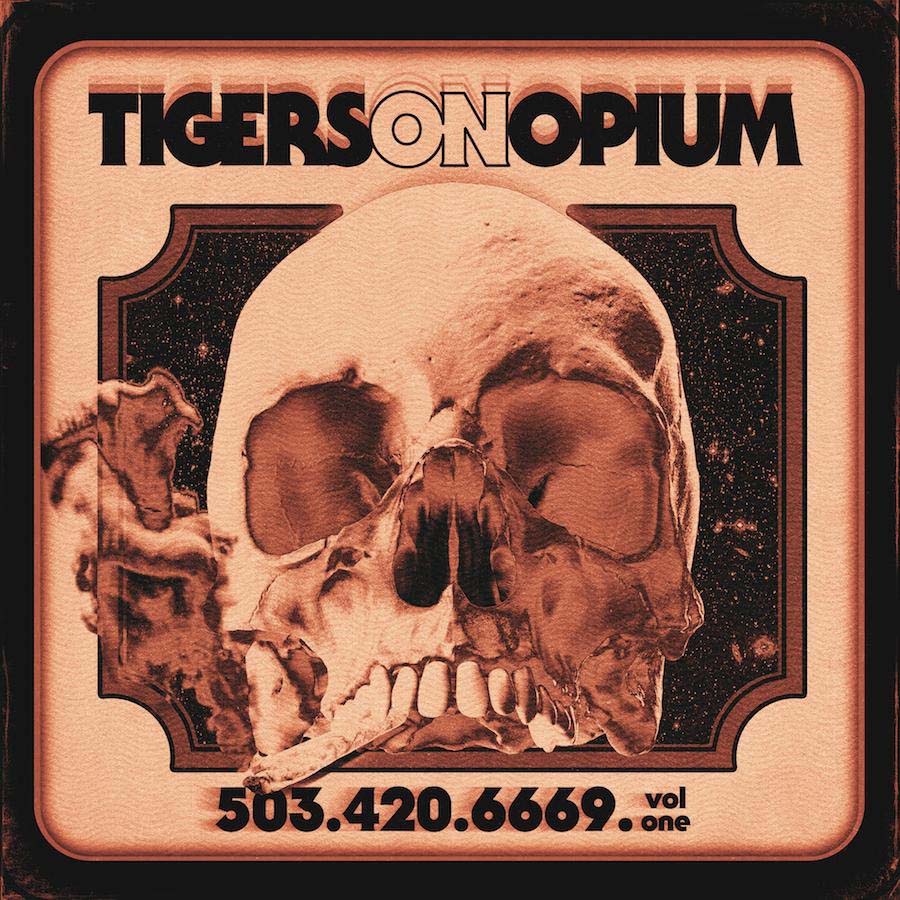 The band comments: “The idea of a vintage b-side cinema look mixed with floating heads was something I had been kicking around for quite some time and it was a blast bringing it to life with this team of artists. Pheonix Wolfe really captured the energy of the track with her fantastically dark, twisted performance and the mixture of hyper colored visuals really make for a wild ride. However, the filming process was incredibly tedious and editing the video proved to be even more difficult. Regardless of the challenges, this labor of love turned out better than I could have imagined.”

As the band developed, they toured the West Coast and even had a music video featured by 666 Mr Doom in 2018. The following year saw the band reach a whole new level of activity, playing with local headliners including Hippie Death Cult, LáGoon, Head The Hive and Disenchanter. The bands arrival as a mainstay in the local scene was fully achieved. They mixed a new EP with the legendary Adam Pike of Red Fang and then had Ryan Foster master it. Keeping in line with their hard nosed work ethic the band recorded a second EP, meaning they have a pair of releases ready to be dropped this year!

2021 promises to be the bands biggest year yet with new music being offered in installments, a release strategy inspired by hip hop mixtapes. The band is eager to play more shows, engage more deeply in the community and drive towards a bold new stoner rocking future. As Tigers On Opium continue to develop and prove that they deserve their place in Portland’s bubbling stoner rock scene their ambitions only grow bolder. With eyes on the prize, Tigers On Opium seek to win the hearts of heavy rock fans across the globe one show at a time. 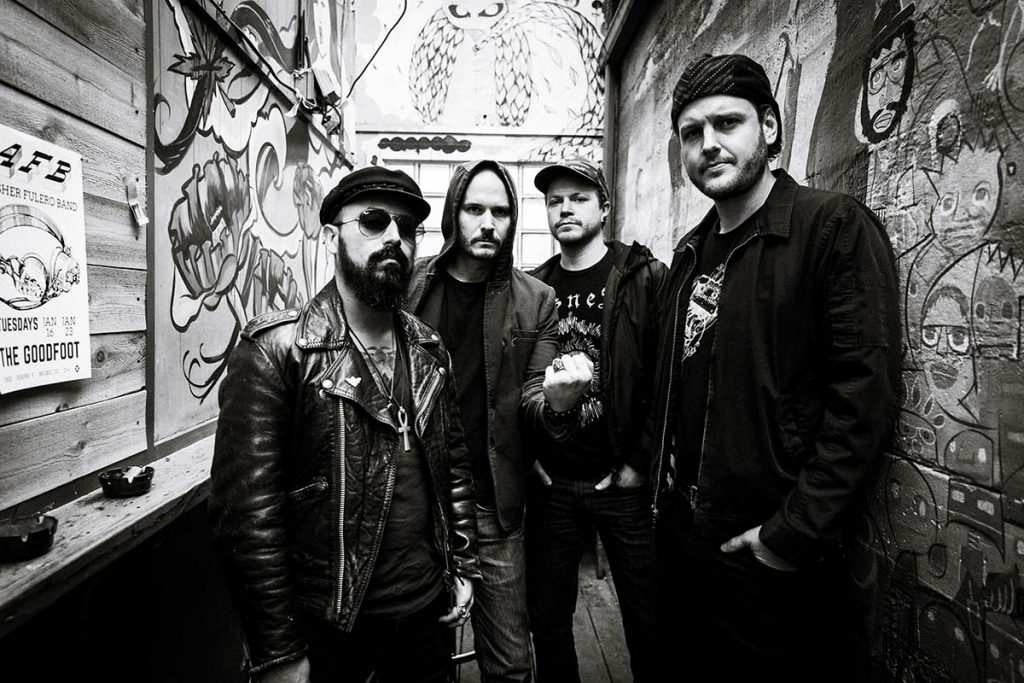