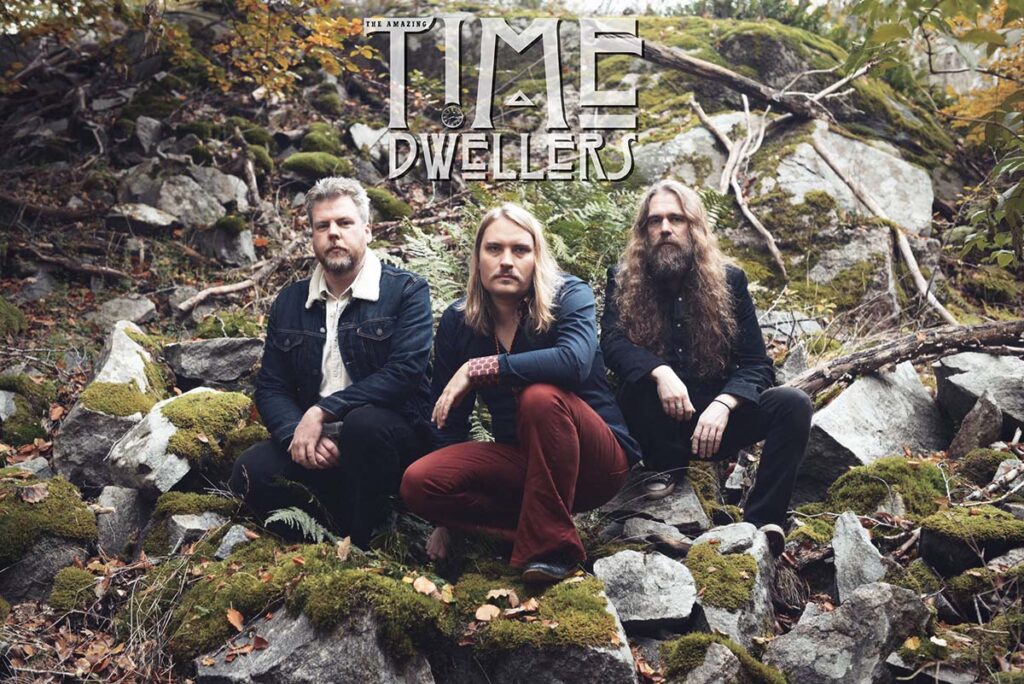 Swedish prog-rock trio Time Dwellers has signed with Argonauta Records for the release their debut full-length album »Novum Aurora« in 2022.

Listen to the first single »Tabular Balls« below!

Formed in 2017, the Time Dwellers blend anything from rock to prog, funk, and jazz to compose a potpourri of songs that are still coherent and cohesive. Their upcoming debut, entitled »Novum Aurora«, showcases a musical landscape filled with mellotron, 12-string guitar, synthesizers, grooving rhythms, thrilling guitar solos and imaginative existential lyrics delivered from a whisper to a lion’s roar. In a world that’s growing more cynical by the minute, where popular music, at the same rate, is getting saturated and bland, the Time Dwellers set out to put a blanket around you and soothe your aching soul, while not fearing any musical limits and borders. Give ear, as today the trio hailing from the South of Sweden premiered a first track taken from »Novum Aurora«! 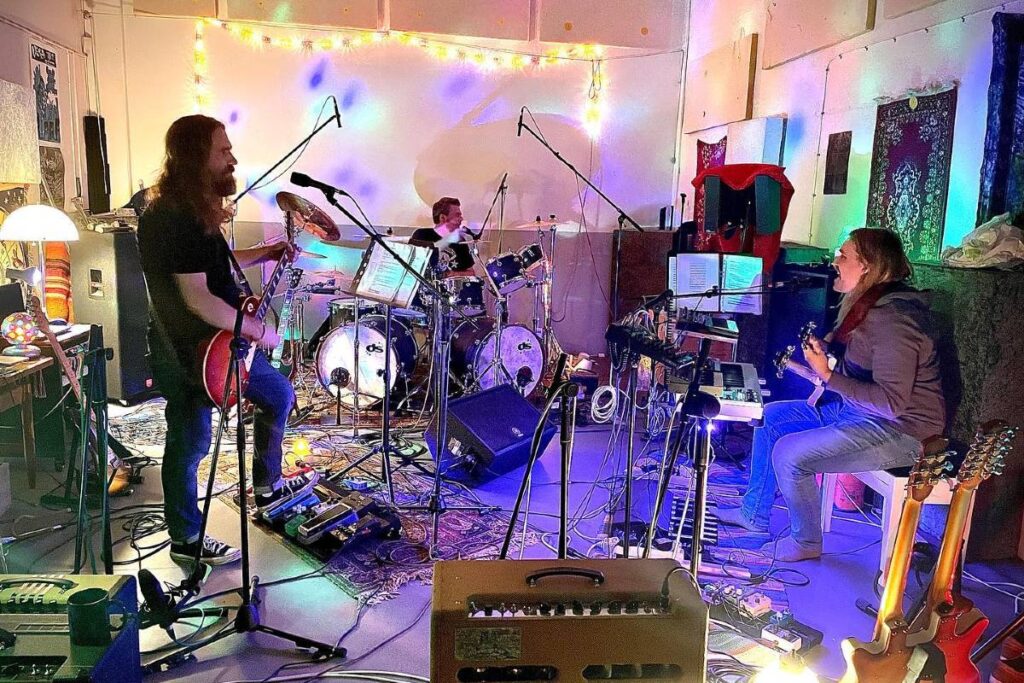 “»Novum Aurora« is an album with a lyrical theme about the apocalypse, the direction we are headed, but also of hope and beauty, that there will be a new dawn, perhaps a spiritual awakening,“ the band explains. “We are all Time Dwellers in the sense that we live here and now in the present.There is no future, there is no past, there is only now. Transform and transcend along with your fellow Time Dwellers! You are the sun, it’s time to rise and shine.”

»Novum Aurora« is slated for a 2022 release, with many more details and singles to follow soon.