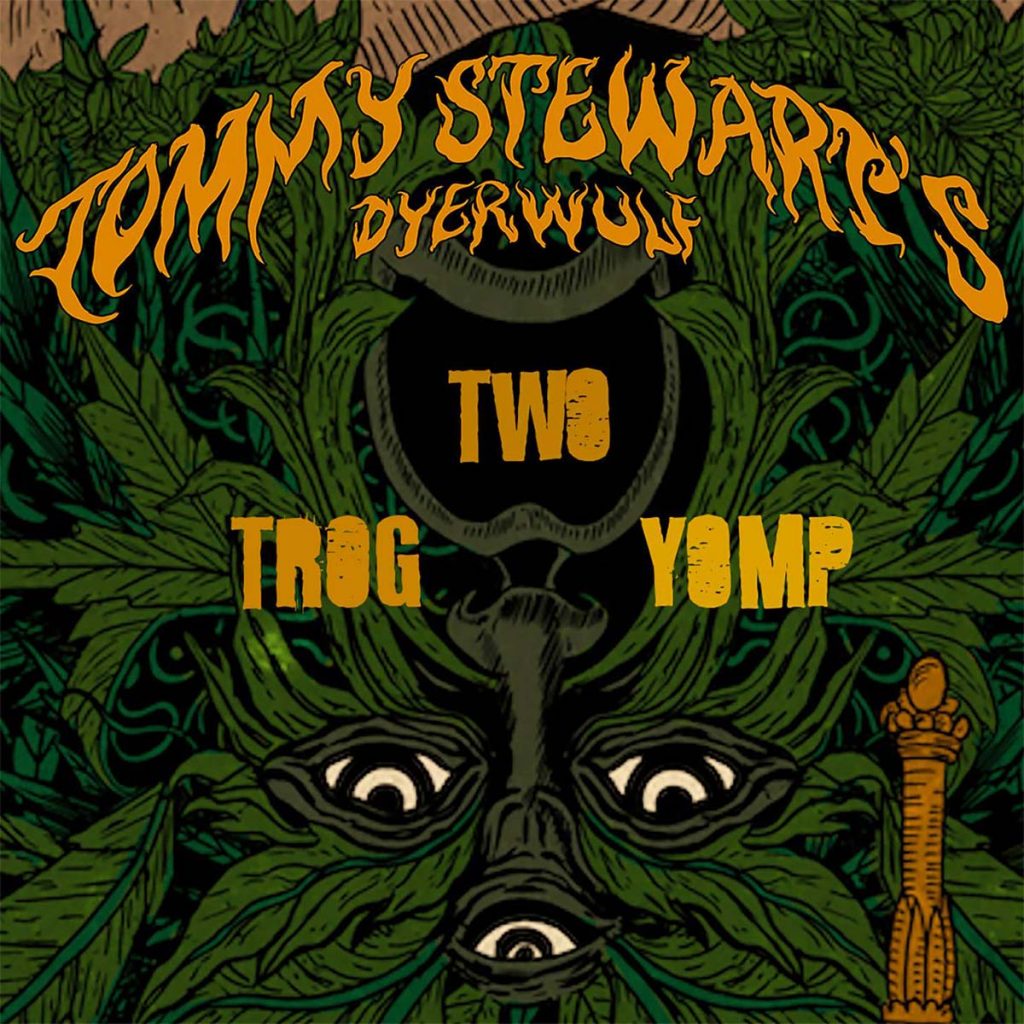 “»Two Trog Yomp« is about how some of us, including myself, have fragmented thoughts and distractions while dealing with how time is unrelenting in it’s forward march. The song has a persistent stomp beat while disregarding what thought is in the lyric before it can be resolved just like time itself and sometimes our lives. I feel that being overwhelmed while time continues is a relatable subject for many people.” says Tommy Stewart about the new track.

From its inception, Tommy Stewart’s Dyerwulf has been an outlier, a perplexing charge which the metal scene has never been able to put its finger on. A solo project for metal nerds, Tommy Stewart’s Dyerwulf embraces a minimalistic approach to doom, but with a light at the end of the tunnel in the form of Stewart’s new release »Doomsday Deferred« – a mammoth CD/vinyl release via Black Doomba Records.

Tommy Stewart comments: “The making of this album happened during a dark time for me, the same dark year or so many of us had to endure in 2020. Writing and recording this album was a catharsis, a personal therapy, and the session helped me break through the loneliness of isolation that I’m sure many of you could find relatable. »Doomsday Deferred« shares my personal journey from dark to light with you.”

The doom experiment that is Tommy Stewart’s Dyerwulf began with the release of »Clef Doom« (2015). Originally a solo project, Dyerwulf garnered enough positive response to add Eric Vogt (drums) and begin performing live. The band continued to push forward into their next release, the self-titled, Tommy Stewart’s Dyerwulf LP in 2017. A 7″ vinyl single of »Shadow In The Well / Lilith Crimson Deep« marked a further evolution in the band and the creation of Tommy Stewart’s Black Doomba Records, through which the single was released. Dyerwulf’s third release, »Sordid Songs For A Cold Grey Sun« came in 2019, also via Black Doomba Records. 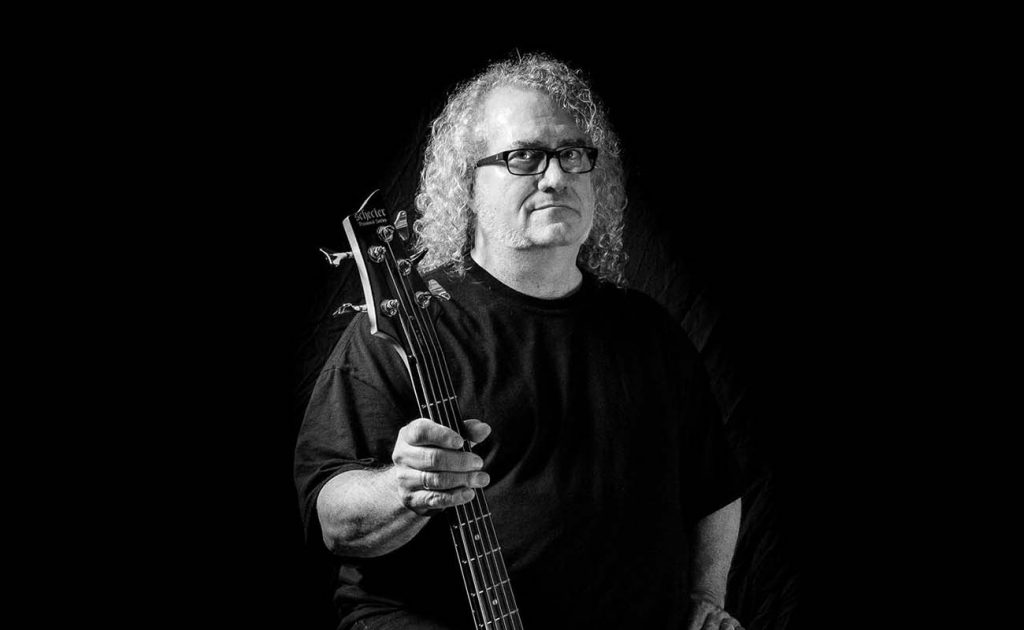 Tommy Stewart is also known for his work in thrash band Hallows Eve of Metal Blade Records as well as his work as a producer with Blue Ogre Noise Lab and as the owner of Black Doomba Records. Tommy Stewart’s Dyerwulf’s live performances often include doom Interpretations of classic Hallows Eve tracks.

Tommy Stewart has used his extensive career in metal as an opportunity to recruit various artists to work on Tommy Stewart’s Dyerwulf, including: Raymond Miner, Jarrod Page, Dennis Reid, and Eric Vogt.

»Doomsday Deferred« is to be released in 2021 on CD, Vinyl and Cassette.