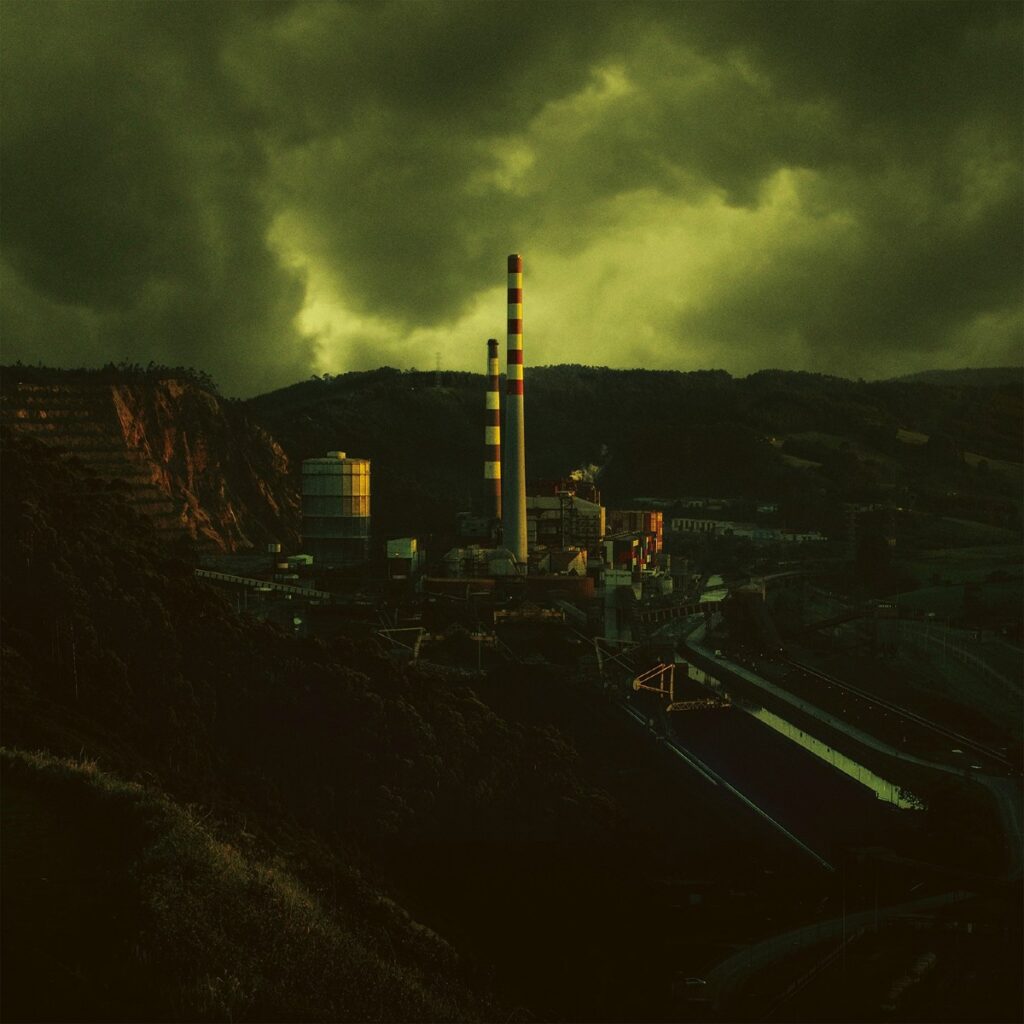 Toundra also dropped music videos for all three parts of »El Odio«, available now as ashort film. Says the band: “Here you have! »El Odio«, a short film made by Jorge Carbajales to illustrate the song that opens our new album »Hex«. Until now we have presented this song to you in three parts, three episodes that have served as the first three singles of this new album. Now you can enjoy the song and the video in full.”

»Hex« is the eighth studio album of Spanish post-rock outfit Toundra. Like many bands all across the globe, 2020 forced a new and unexpected reality upon the Madrid natives, who found their touring plans cut short due to the pandemic and would begin shifting their focus towards recording new material under unusual circumstances. Frequently traveling between Madrid and the Cantabrian Coast in 2020, the band would grow to embrace these uncomfortable conditions, and ultimately use them as inspiration to make a record unlike anything previously found in their catalog.

Their newest effort, »Hex«, is decidedly an album that is divided into two sides. Side A consist of a single, 22-minute-long track, titled »El Odio« (Hatred), and Side B is made up of four new tracks. 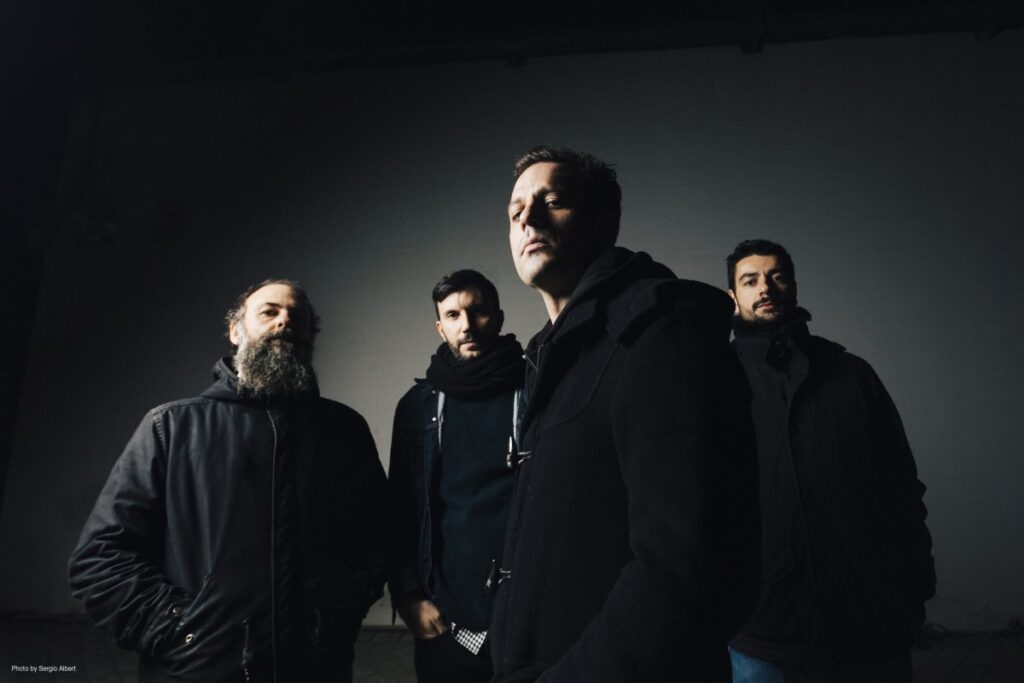 The band comments: “This is our new album, »Hex«. An album made with the most valuable thing: time. We needed to take on new challenges and propose other ways of looking at our own project. It is the result of having been able to stop and reflect on the state of everything around us. Without Robert Wiene, Shostakovich or Lennon, »Hex« would not be what it is now by itself. We hope you like it. Take good care of yourselves and have a good time.”

Madrid’s Toundra aren’t an ordinary instrumental band. They are as influenced by the big names of progressive and rock as they are by the many faces punk and alternative rock. These cross-cultural, pan-generational inspirations have had a significant impact on the Spanish quartet. Throughout their career, starting with 2007, these rockers have been inspired by but have always created something new out of their favorite bands and on their latest studio albums, »Vortex« (2018) and »Das Cabinet des Dr. Caligari« (2020), Toundra shaped the future of instrumental music.