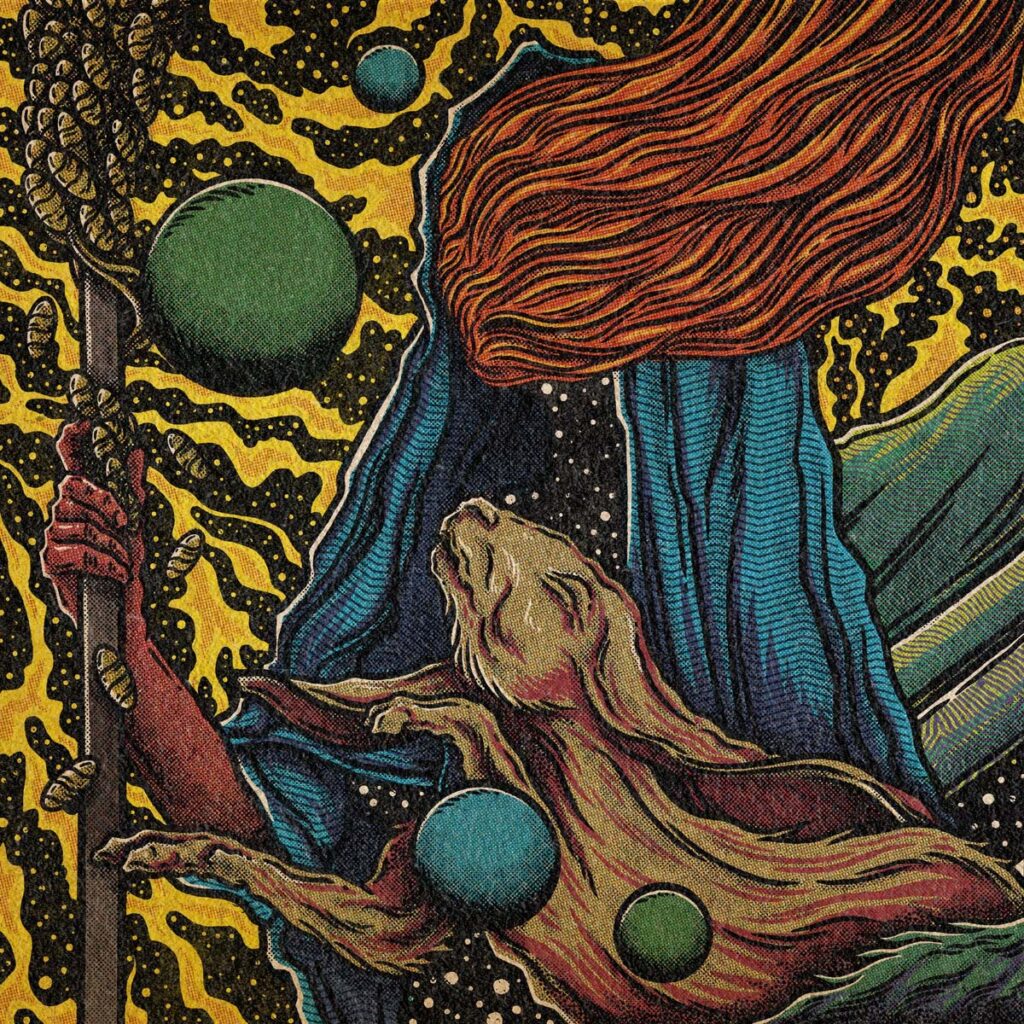 The band comments: “Our new album »Midnight Zen« is out everywhere! Spin it where you can. This is how we cope with the horrible reality ha. May it be your companion too. Random is never dead. Party is just getting started.”

Was sprouted from relentless desolation of Moorland Ankara/Turkey in 2017, Strider is a 5 piece heavy rock endeavor. With an emphasis on collective struggle, it is a manic depressive and highly expressive musical journey in Moorland whether we are not at Moorland anymore or we are at far-end of it. After the first EP »Ironiea« in 2018, Strider released their debut album »Midnight Zen« in early 2023. 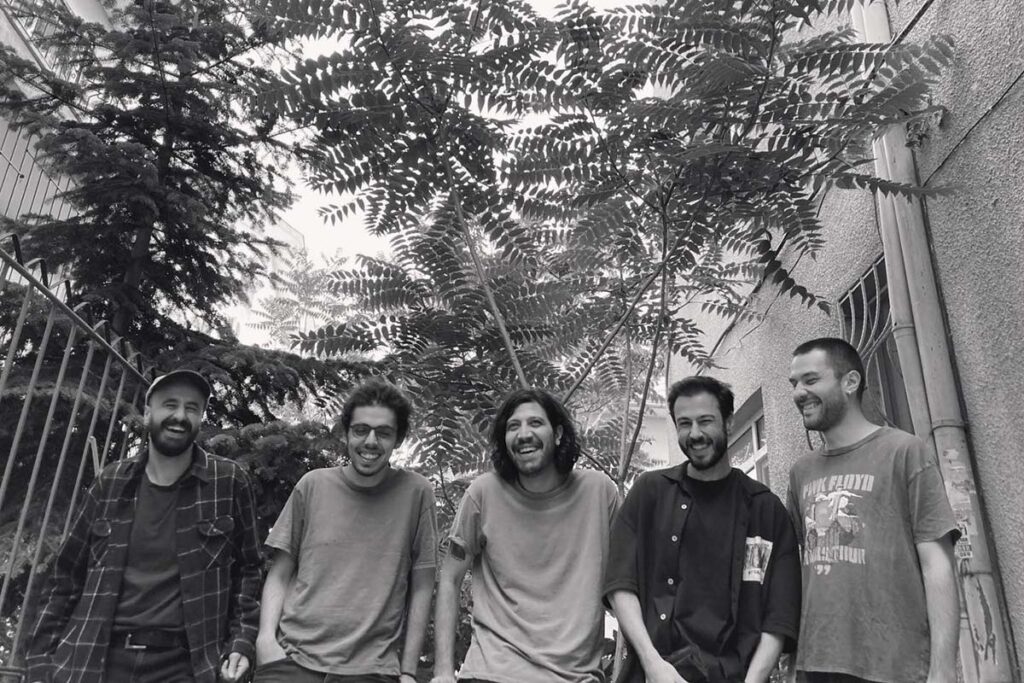