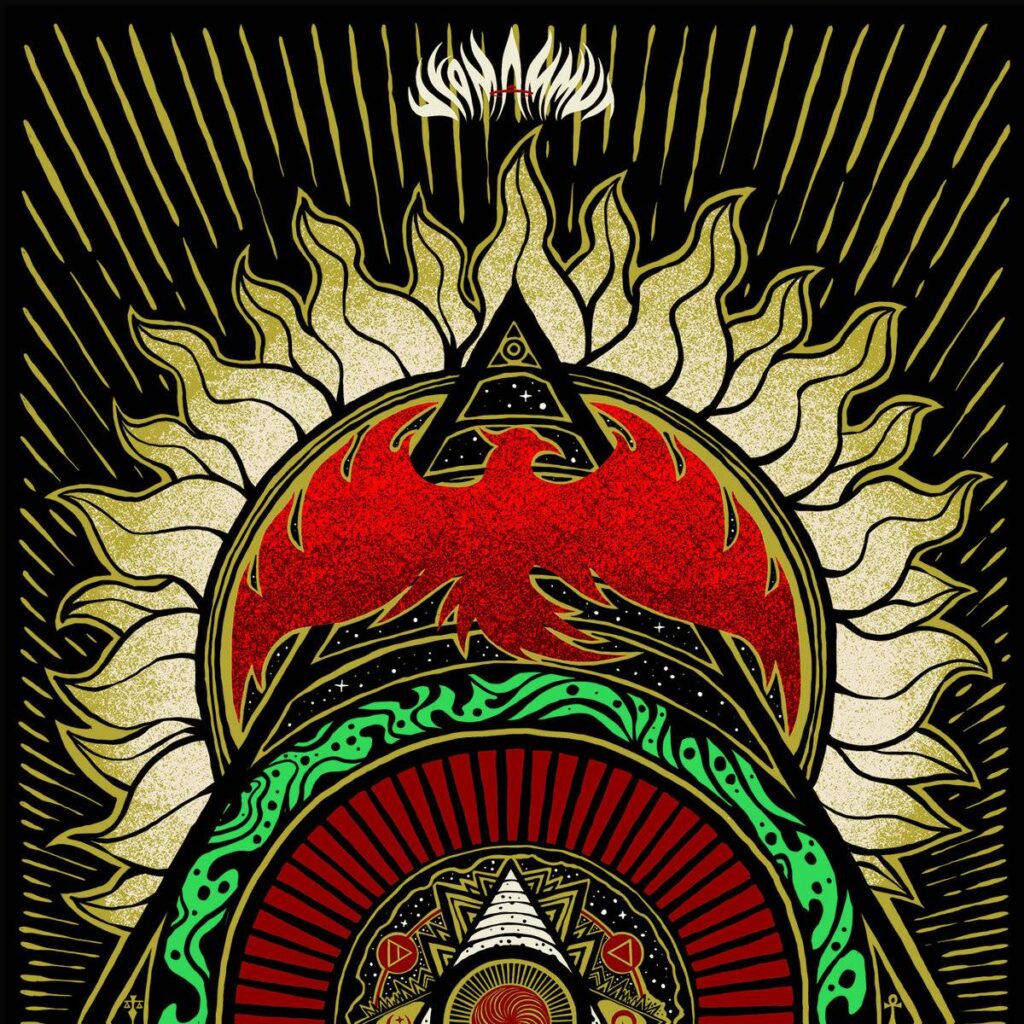 Italian psychedelic doom/stoner/sludge trio Ufomammut has released a video from recording sessions for their ninth studio album, »Fenice«, out on May 6th, 2022 via Neurot Recordings and their own imprint Supernatural Cat.

For more than two decades, Ufomammut has combined the heaviness and majesty of dynamic riff worship with a nuanced understanding of psychedelic tradition and history in music, creating a cosmic, futuristic, and technicolor sound destined for absolute immersion.

»Fenice«, “phoenix” in Italian, represents endless rebirth and the ability to start again after everything seems doomed. The album is the first recording with new drummer Levre joining Poia and Urlo, marking a new chapter in the band’s history and unveiling a more intimate, free sound for the group. 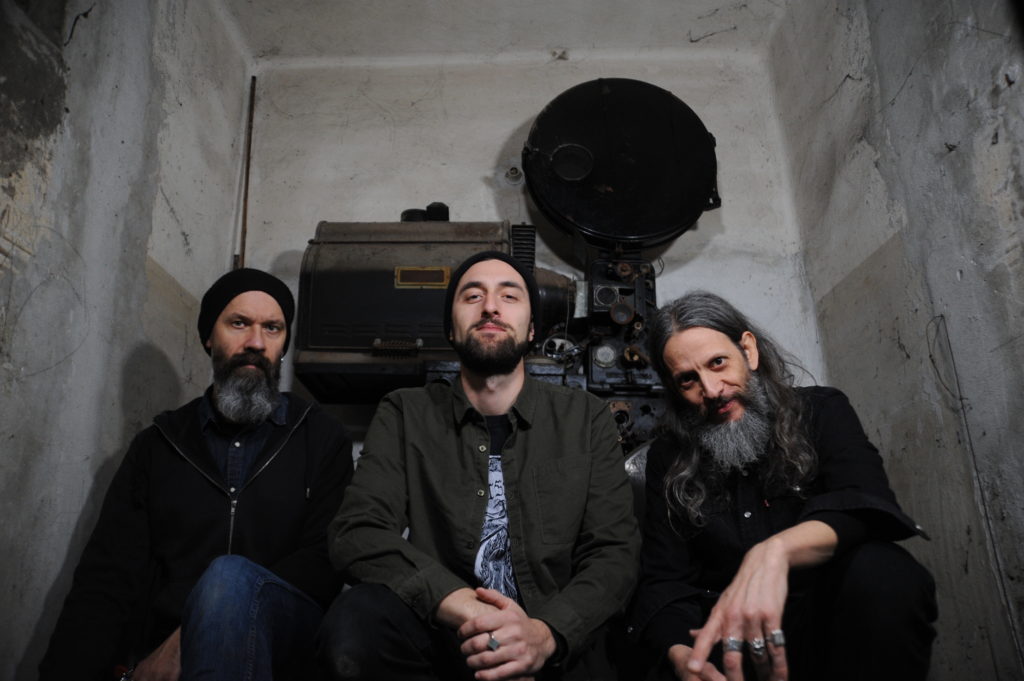 While the band is renowned for their psychedelic travels into the far reaches of the cosmos, »Fenice« is a much more introspective listening experience. The album was conceived as a single concept track, divided in six facets of this inward-facing focus. Sonic experimentations abound in the exploration of this central theme; synths and experimental vocal effects are featured more prominently than ever before as the band push themselves ever further into the uncharted territory of their very identity.

Each oscillation of this extraordinary album feels inevitable. The members of Ufomammut are, after all, masters of their craft, and when it comes to creating enveloping sonic journeys into the unknown, it’s their uninhibited sense of exploration that breaches new sonic ground. »Fenice« is the sound of a band whose very essence has been rejuvenated and are welcoming the chance to create music in the way they know best; by unfolding carefully and attentively, by melding those extreme dynamics which render »Fenice« as a living and breathing creature, and by writing gargantuan riffs that herald their very rebirth.

»Fenice« will see release May 6th on LP, CD, and digital formats via Neurot Recordings, with a limited LP version of 666 copies on Supernatural Cat. Pre-orders are live at Neurot HERE and Supernatural Cat HERE!

Ufomammut is confirmed to play special one-off dates over the Spring and Summer months including a »Fenice« album release show and a wide array of festivals including Dudefest, Dunk!festival, Desertfest, 17 Years Sound Of Liberation Festival, Desert Fox Festival, Hellfest, Frantic Festival, and more. See all confirmed shows and stay updated at the band’s tour page HERE.