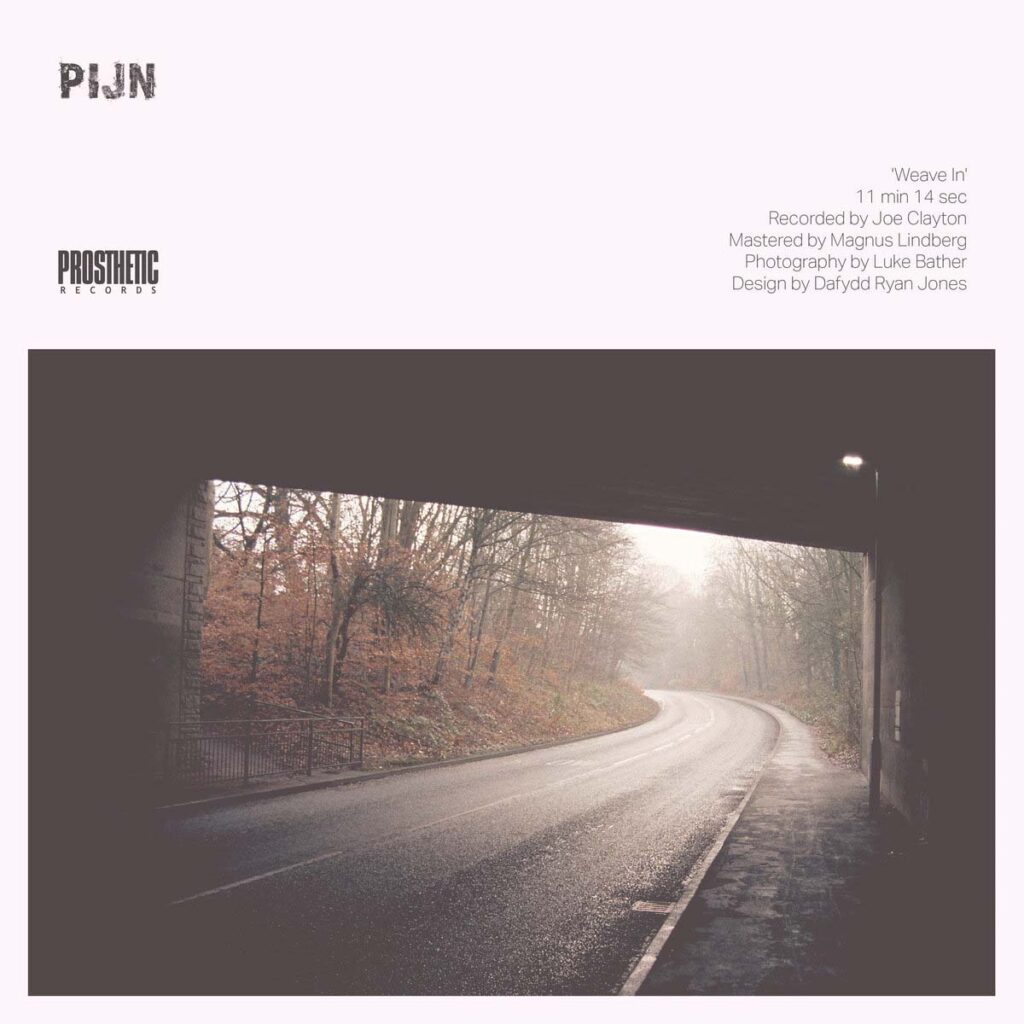 Recorded and mixed by Joe Clayton.
Mastered by Magnus Lindberg.

Pijn have shared a brand new single; their first new music in four years. Titled »Weave In«, the track is an eleven minute opus that sees a rejuvenated version of Pijn sounding contemplative yet hopeful. Alongside »Weave In«’s release, the band have also shared an accompanying visualizer.

Commenting on the new single, Joe Clayton (guitar) comments: “We’re proud to present »Weave In« as our first new music since 2018’s »Loss«. To us, this song represents endurance. A dedication to craft and determination to quietly push through the painful and unfamiliar, so that we can really engage with what gives a sense purpose in a world of unknowing. These themes didn’t just inform songwriting and tonal choices, but also personnel, collaboration and instrumentation.”

“We know not what the use o life, nor know the aim, the end, nor aught we know,

But know the work, the need goes on and shall go on, the death-envelop’d march of peace as well as war goes on,

For great campaigns of peace the same wiry threads to weave,

We know not why or what, yet weave, forever weave.” 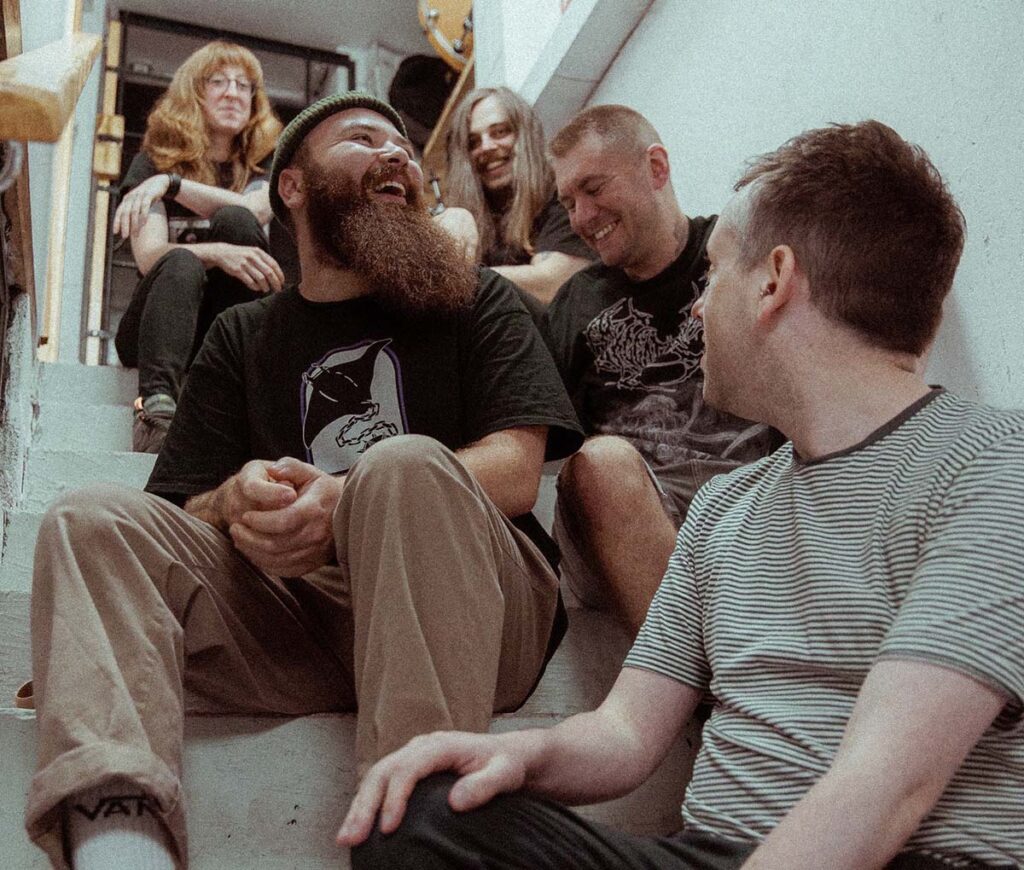 The Manchester-based band has been in a constant state of evolution since its inception, and the current incarnation reveals a more minimalist approach to songwriting and production. Leaving more ambient space within the song’s structure and leaning towards a less polished finish results in a more organic sound than their more dense earlier work. The addition of saxophone courtesy of new bassist, Ed Bottomley, further adds new layers to the band’s sound.

A shift in line up has also brought about a shift in Pijn’s outlook; a new resilience coupled with a more reflective, instinctive, laid back approach sees them looking eagerly to the future. Their compulsion to persevere is encapsulated in the track title – drawn from a Walt Whitman poem. A recent live outing (in support of Old Man Gloom) saw the band in fine fettle, displaying a sophistication and calmness that belies the length of their time away from the stage.

Work is complete on the follow-up to Pijn’s 2018 album, »Loss«, with more details due to be unveiled in the coming months. Pijn performed at Arctangent Festival (Thursday, 18 August) with further live dates due further down the line.