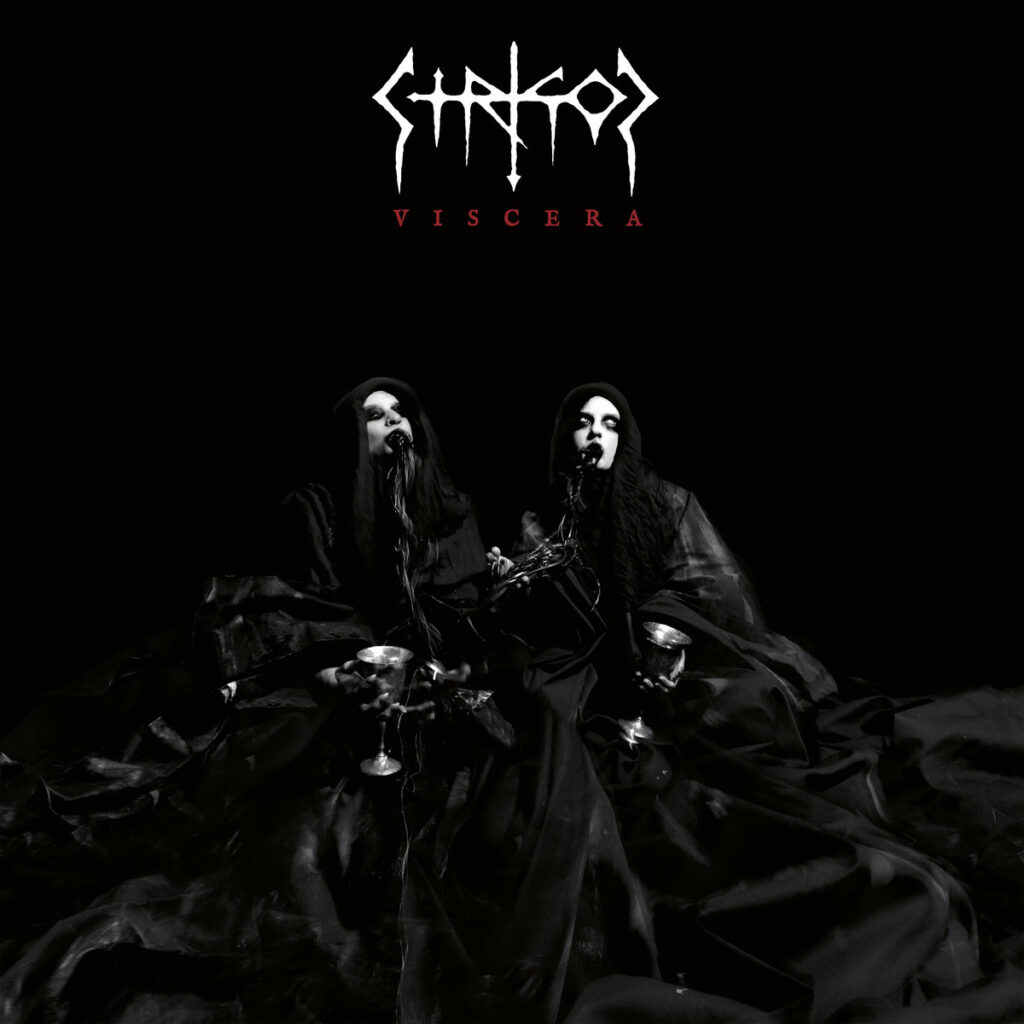 UK blackened death doom band Strigoi has unveiled the second single »King Of All Terror« taken from their upcoming studio album, »Viscera«, set to release on September 30th, 2022 via Season Of Mist.

Blackened death doom outfit Strigoi, the brainchild of Greg Mackintosh (Paradise Lost, Vallenfyre) and Chris Casket (Vallenfyre), will be releasing its sophomore full-length, »Viscera«, via Season Of Mist on September 30, 2022, making it the band’s debut to the label. The band is now sharing the second new single from the offering, »King Of All Terror«, which can be heard here: https://youtu.be/IltsNSuri2k

Strigoi comments: “»King Of All Terror« highlights some of the more venomous urgency present on »Viscera«. From all out blackened grind to sombre doom in less than 3 minutes. Lyrically, it navigates old testament vitriol, and the inherent hypocrisy of celestial hierarchy…. the worst of the worst.” 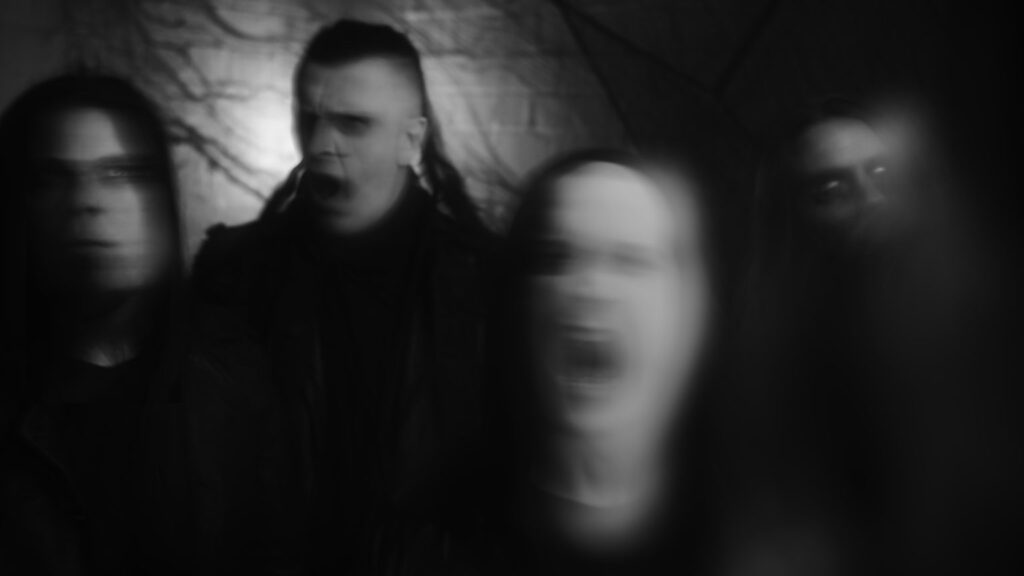