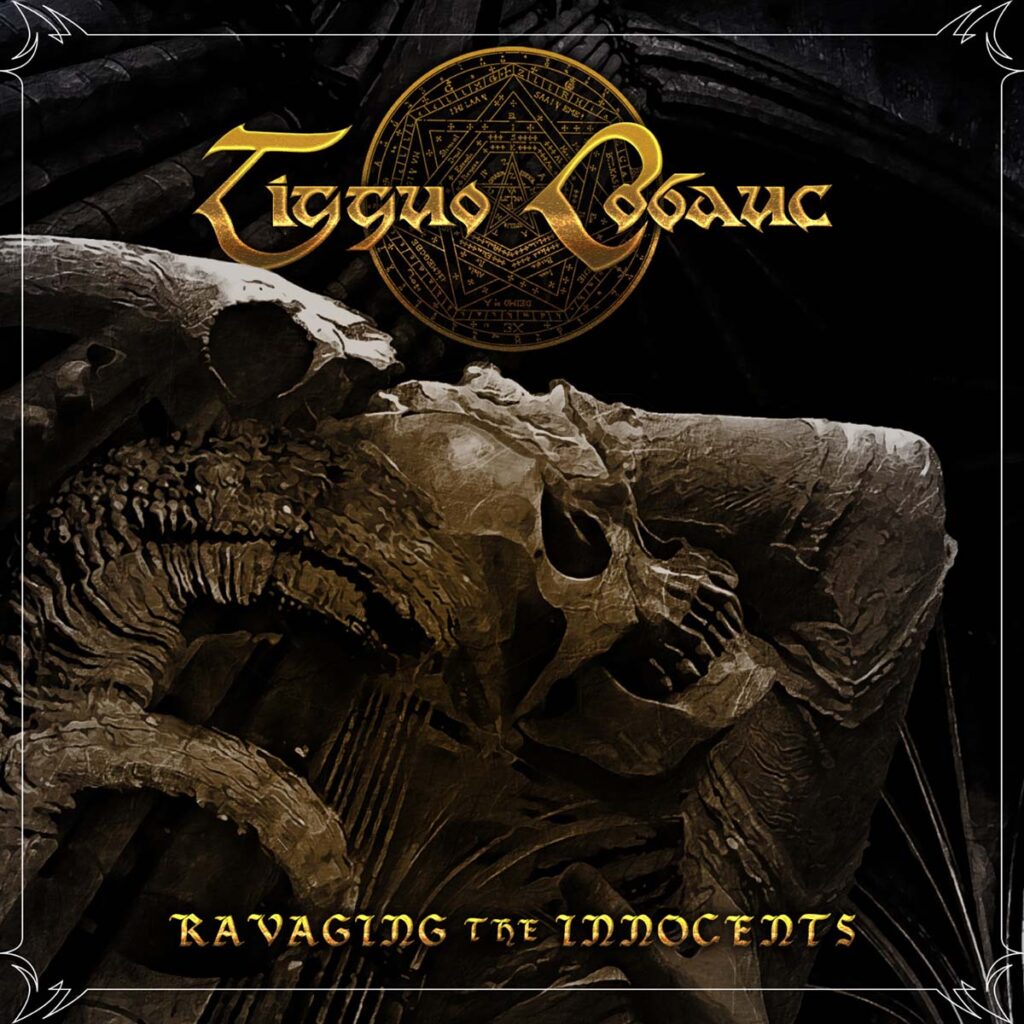 The British band, Tigguo Cobauc release the new single, »Ravaging The Innocents«. The track is the first preview of the band’s new album, which will be released soon.

Combining black metal with the atmospheric branch of sludge metal, Tigguo Cobauc creates a vile mix of direct brutality and fear. With low tempo, low tuned guitars, mid-tempo drumming with the lack of blast-beats and shrieked/growled vocals, »Ravaging The Innocents« is an explosion of feeling and quality.

“Although the theme of the band is based on the history of the Tigguo Cobauc (nowadays Nottingham) city, I didn’t want to be restricted to that concept hence the symbiosis with fictional thoughts of my vivid imagination resulting in a combination of past and present subjects. The lyrics of this song in particular relate to a fictitious attack on the city during the night which surprised the local habitants who found themselves suddenly fighting for their survival in order to keep their lives and belongings but also to ensure that the power wouldn’t fall into the hands of the enemy. When it seemed that everything was lost, they found the strength to fight back and regain control of the city. I mirrored this idea with the current humankind greed of someone living on the edge due to a gambling addiction not only putting his livelihood at risk but also his family’s,” explains Reno Ramos. 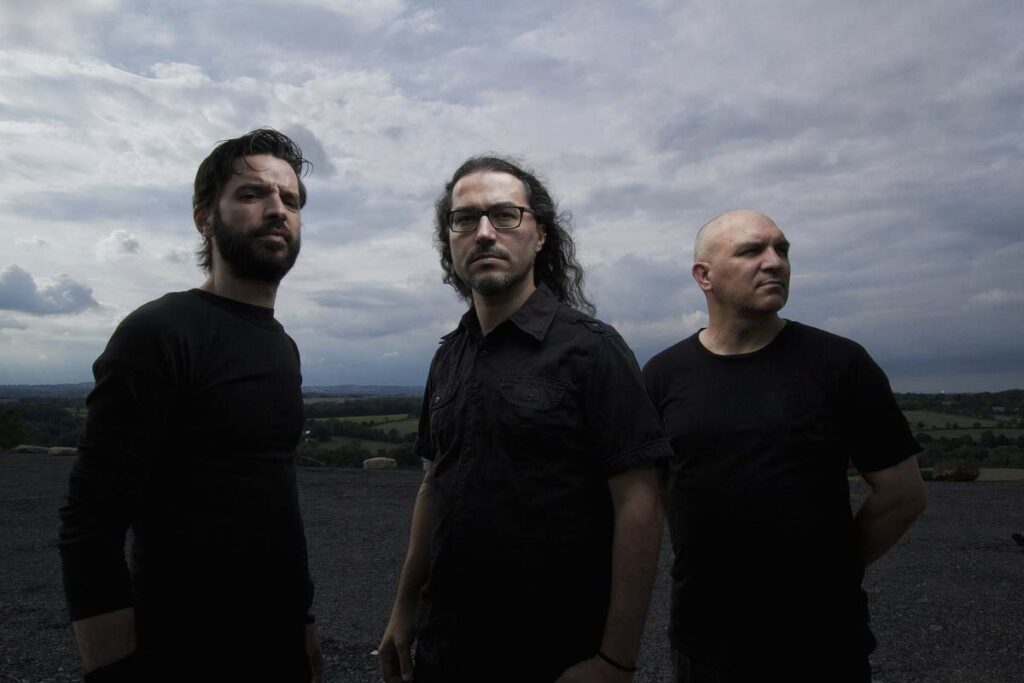 Forged by ancient magic, deep in the sandstone depths of Nottingham. Crushing guitars over primal rhythms, the very soundtrack to your darkest desires, Tigguo Cobauc is born…