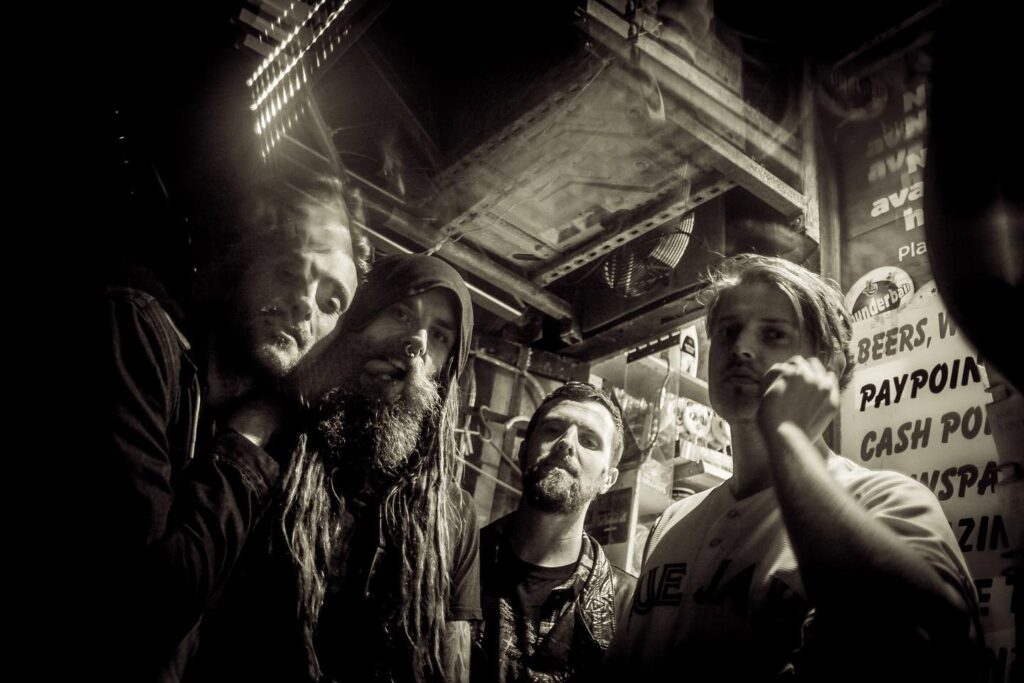 On the new single, vocalist/guitarist Tobie Anderson commented: “We couldn’t leave ‘Miami Funk’ standing on its own, so we decided we needed another ‘Merican city tune…even though only 50% of the band have ever been to San Fran…hell, I’ve barely left Yorkshire! ‘San Fran’ was written in between Big Sleeper being recorded and us heading out on tour with Black Peaks. It was written purely so we could play a new tune live. It’s so awesome to go out and play loud, sweaty shows, especially with a band like Black Peaks! We had the wonderful Mark Roberts not only record and mix ‘San Fran’, but he also wrote a considerable amount on the drums for that song!” 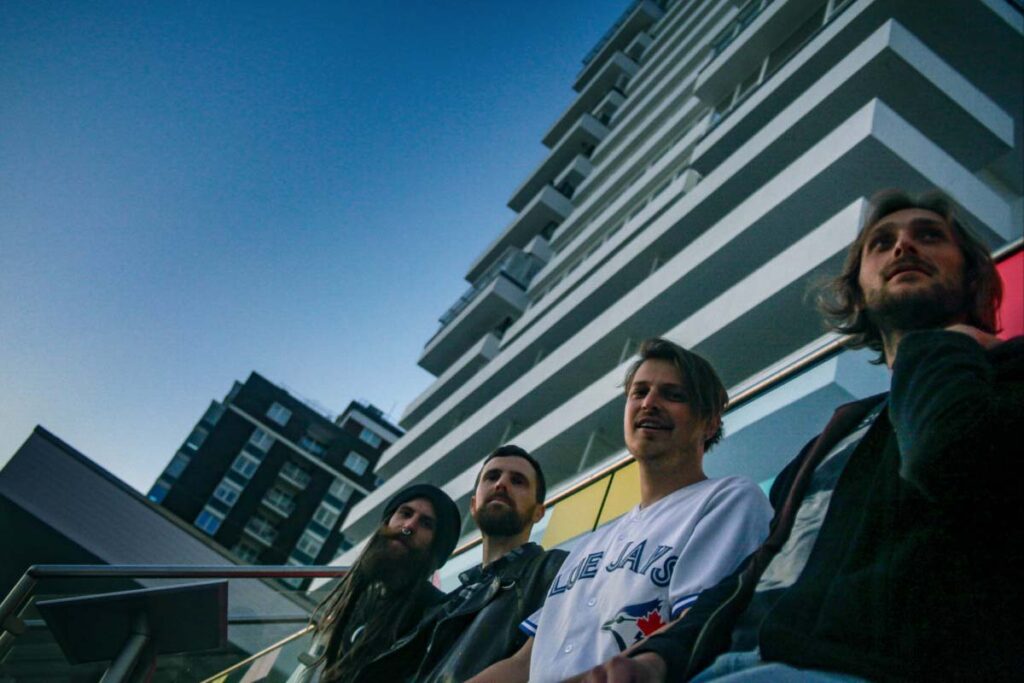 Hailing from Brighton, InTechnicolour are a riffy, groovy, rock band with a knack for creating a colourful song or two. Formed in 2015 through a want to play loud music through slightly broken amps, the basis of the band was created.

Comprised of members from the likes of Delta Sleep, LUO and Broker the five-piece are a fully-formed band of technically gifted musicians, cutting loose and playing music that’s about as far removed from their day jobs as it’s possible to get – and they are doing it better than a good portion of their contemporaries. Landing somewhere between the slack desert-groove of Kyuss and Karma to Burn, the band combine deeply satisfying riffs with a dynamic vocal style, which calls to mind the sounds of Baroness, Gojira and Mastodon.