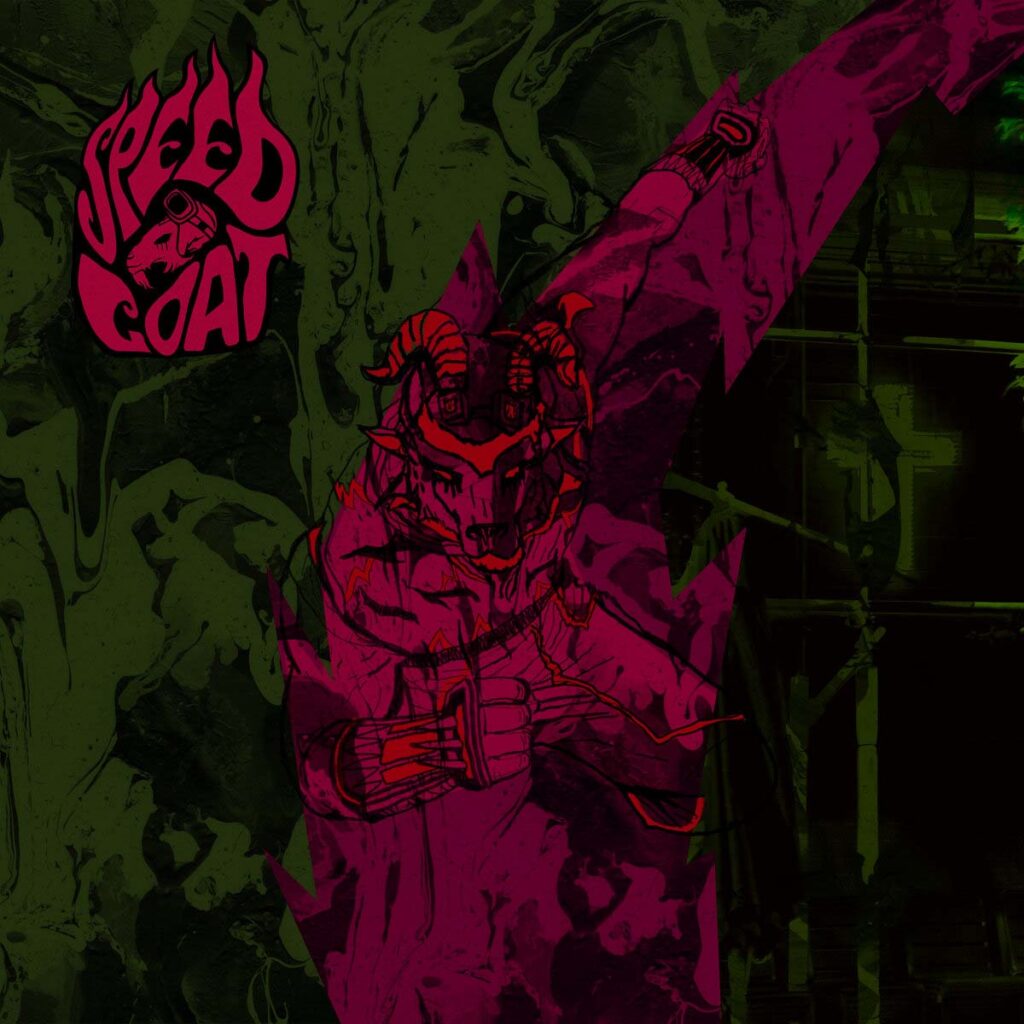 Formed in Manchester, United Kingdom in 2021. Speed Goat are a two-piece doom metal band. For almost a decade, Prithiv Chandar and Ronakh Thaikkat have been involved with several Death Metal groups, noting influences from various genres prior to discovering a genuine love for doom. Their debut single, »Teeming With Lies«, begins their voyage into wizardry. 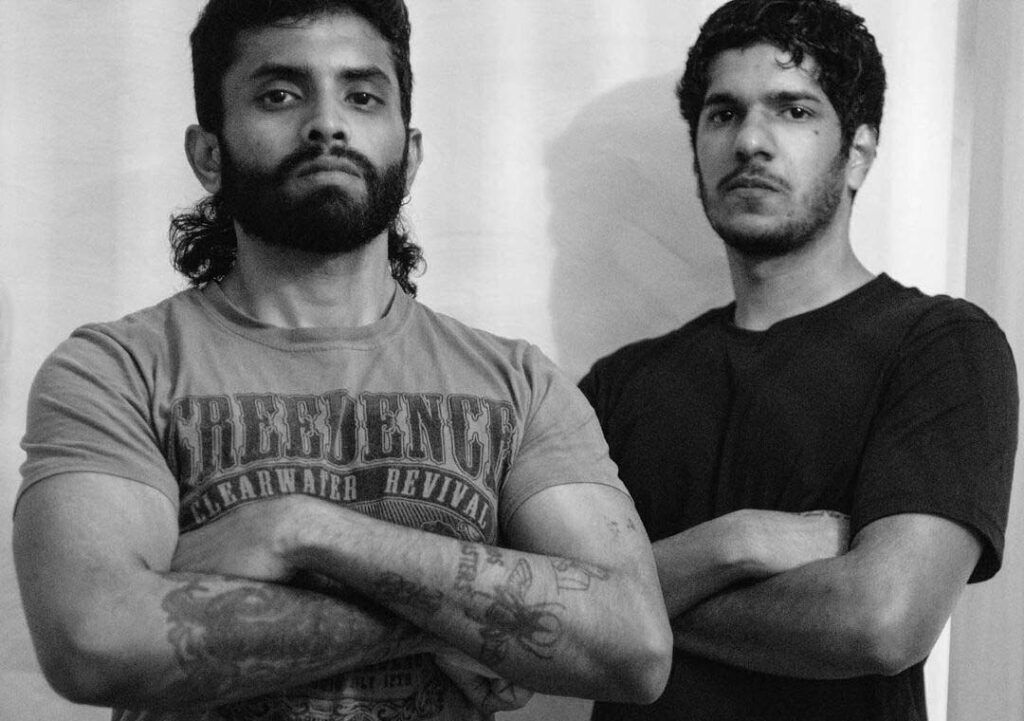