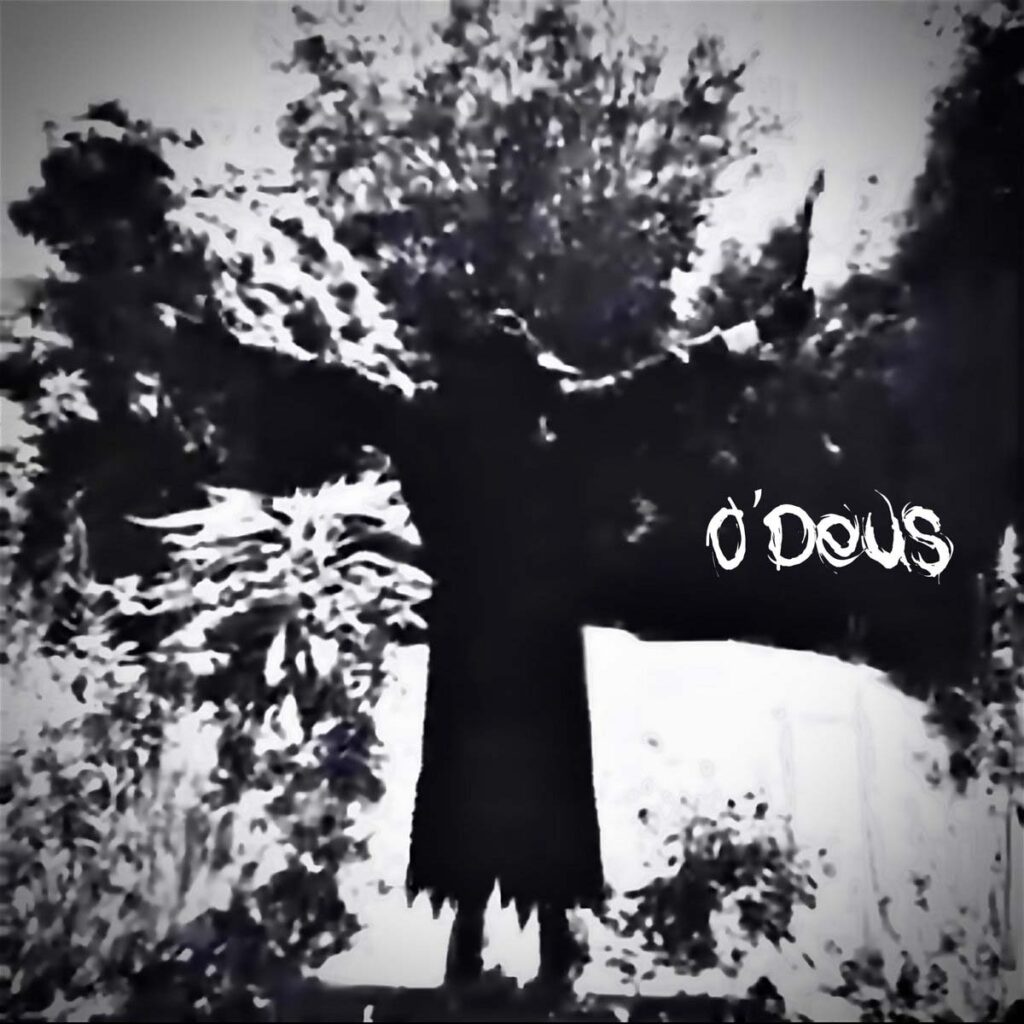 Says the band: “We are stoked to bring you the latest track in our ‘Featuring artists series’ from O’Deus. Recorded in sessions over 2021/2022 with Rob Summers, Richard Searby-Bates, Christer-Henning Danielsson, Chris Tofts and Marley Jones.”

O’Deus bring you back to their powerful, energetic blues based early 90s grunge rock sound with the new single »Jaded«. Playing with fuzz rock tones and inspired by the kind of classic rock fury that you can dance, drive or simply rock out to. »Jaded« is part of a series of tracks featuring various guest vocalists. Rob Summers from Riders To Ruin guests here providing a crushing vocal performance full of angst and soul. This track evokes pure classic rock vibes with strong 90’s influence. 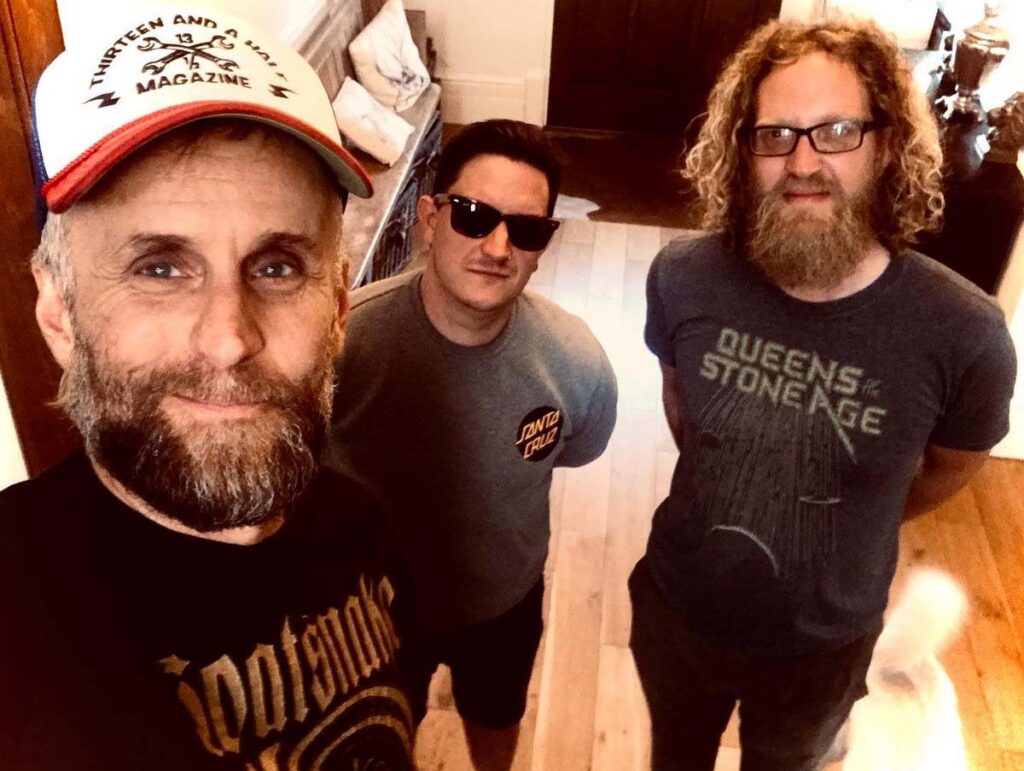