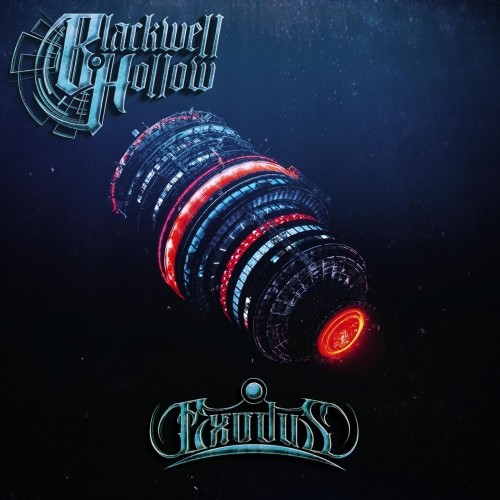 Says the band: “The long wait is over. We release our debut album »Exodus« on Monday 31st October available on all major music streaming platforms.”

Blackwell Hollow are a metal band from Grimsby, England formed in 2015.

Their debut album »Exodus« is out now on all major digital streaming platforms. 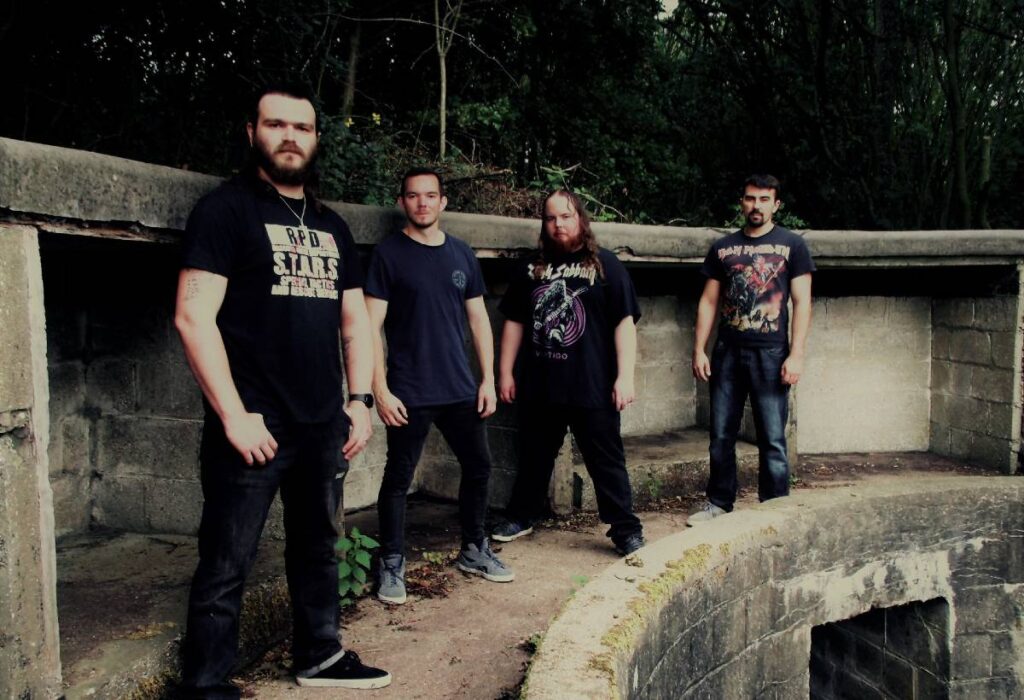