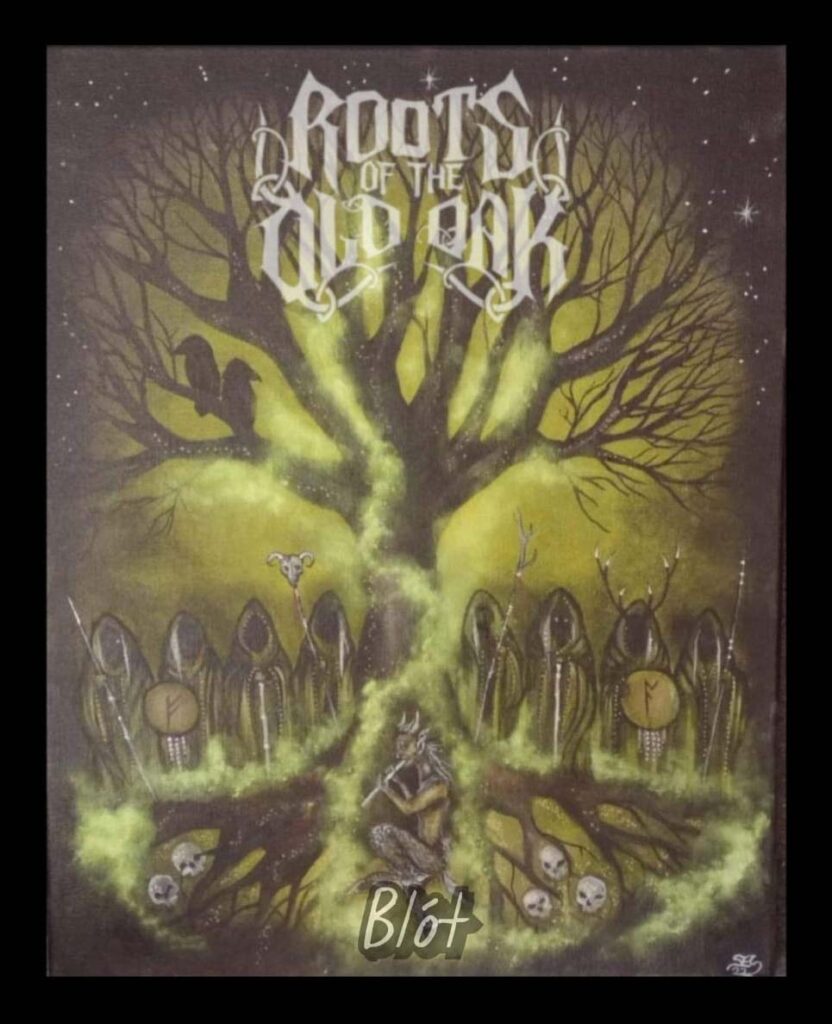 Roots Of The Old Oak are two veterans from the UK metal scene unleashing Pagan menace and epic heaviness.

“We are both Heathen / Pagan. ROTOO started as an experiment but has morphed into a studio project. The debut album is already underway.” drummer and vocalist Stuart R Brogan explains. 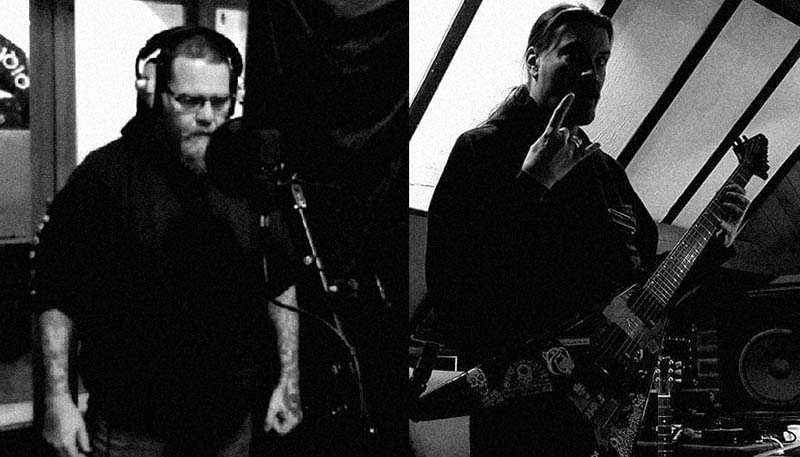