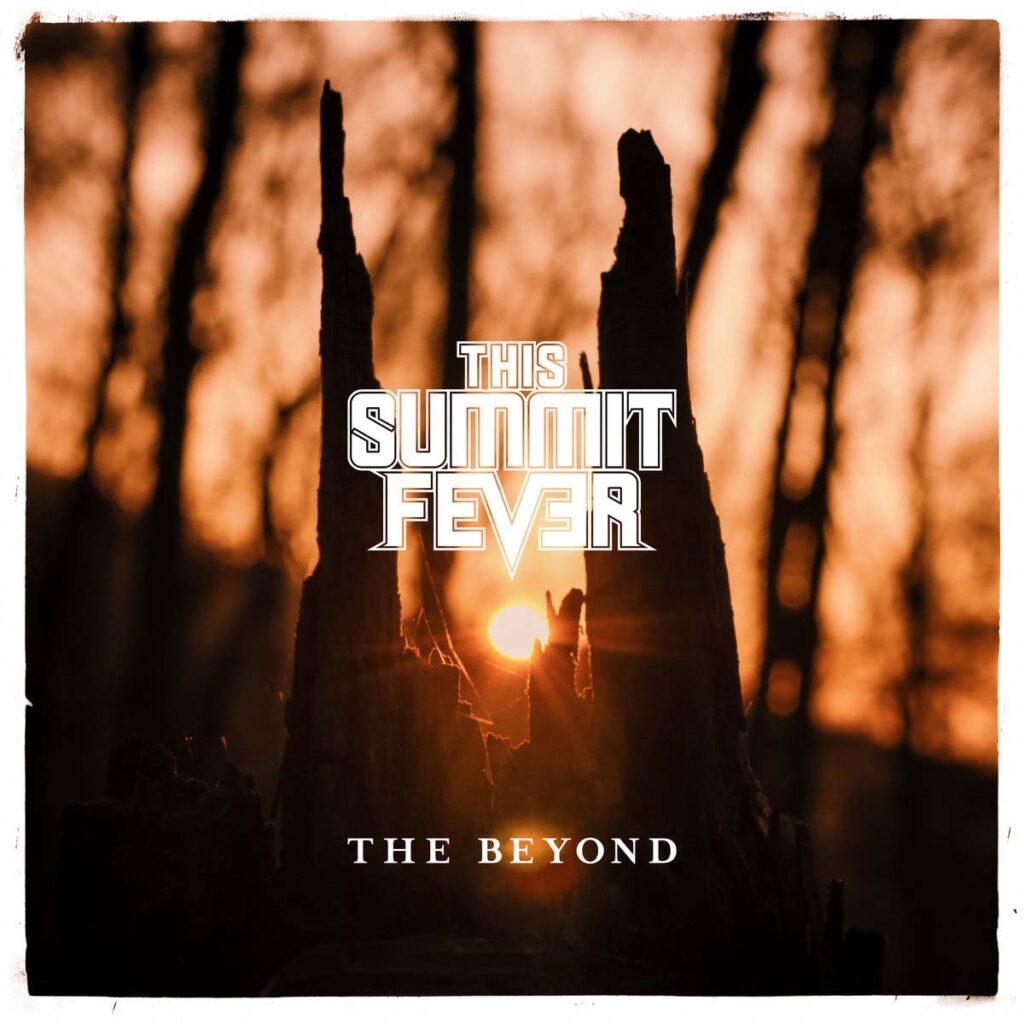 UK stoner/doom/blues rock duo This Summit Fever releases a music video for their new single »The Beyond«.

Recorded and mixed by Andy Blackburn.
Mastered by Russ Russell.
Graphics by Christian Soden.
Filmed and edited by Nick J Townsend.
Created at Base Studios, Stourbridge.

Imagine The Black Keys playing Black Sabbath songs and you’ll be somewhere close to what This Summit Fever do.

Officially a band since 2021, This Summit Fever take what was great about 70s rock, the fuzz riffs and grooves but leave out the retro vibe. With one guitar, drums and vocals This Summit Fever create a crushing live show and have played alongside Raging Speedhorn, Boss Keloid, Tuskar and Haggard Cat.

This Summit Fever are from Shropshire in the United Kingdom. Jim McSorley plays drums and Andy Blackburn plays the guitar and sings. 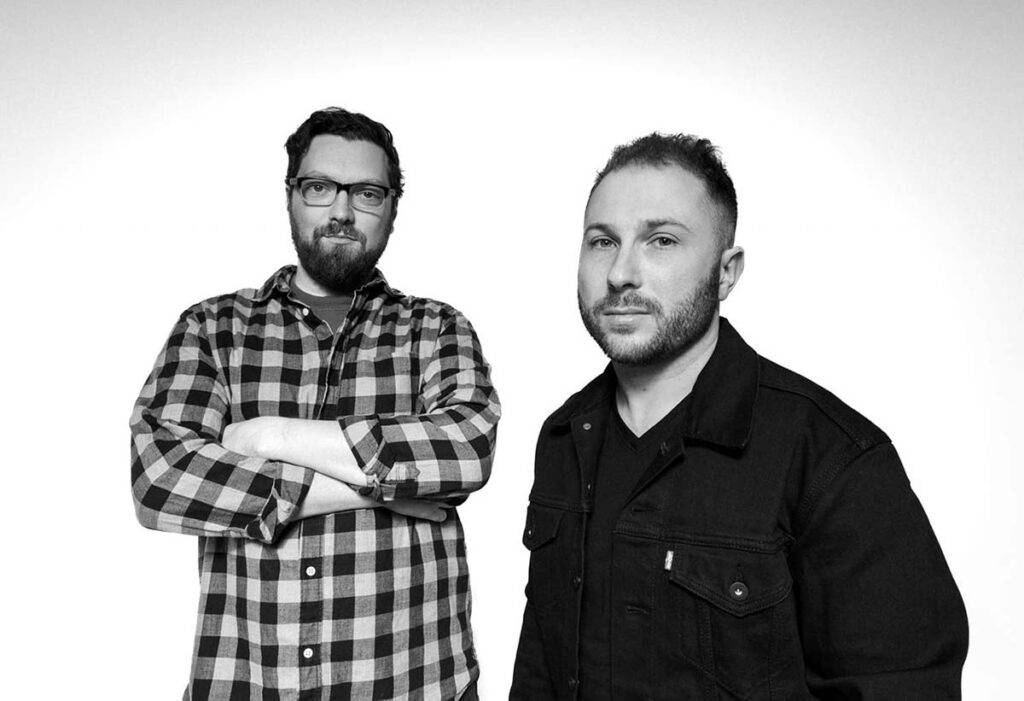