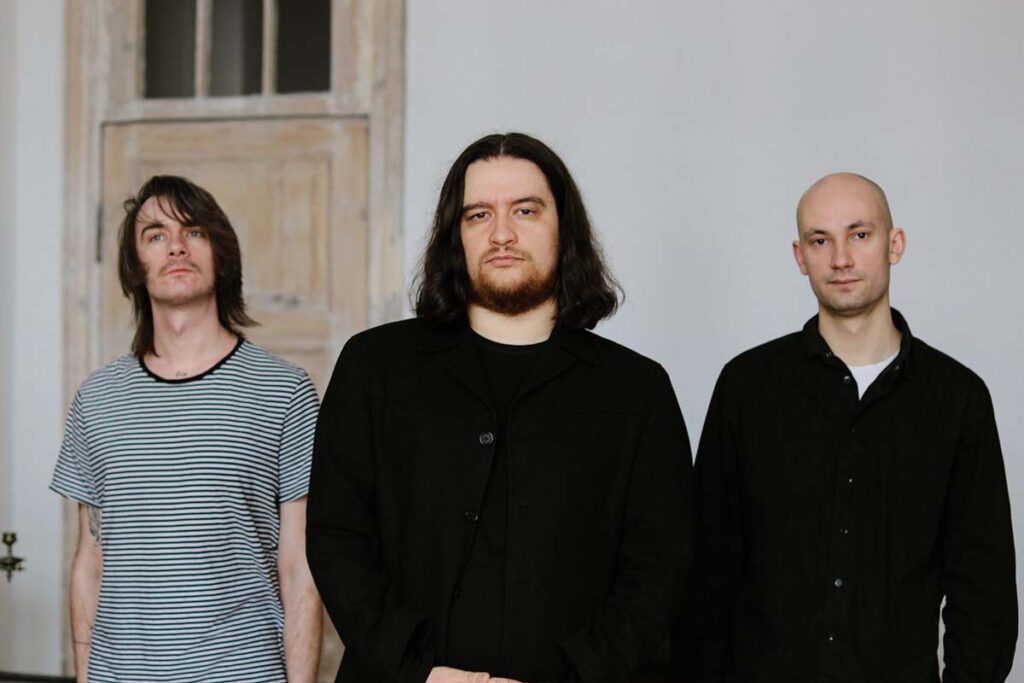 Ukrainian psychedelic rock trio Stoned Jesus sign to Season Of Mist! The band consists of Igor, Sergii and Dmytro and together they already have a few albums under their belts. Musically, Stoned Jesus submerge themselves in the world of doom, grunge and prog, while maintaining their own recognizable way. Their upcoming album will be the fifth in line and the first to be released through Season Of Mist.

Lead vocalist and guitarist Igor comments: “I’ve always been a huge fan of progressive music – progressive not in the number of notes played per second, but progressive in terms of songwriting, concept and attitude.

And I rarely saw rock and metal labels encouraging this deeper approach, until I discovered Season Of Mist. This is the label that I can describe with one word: ‘eclectic’. And this is the label that not only approves the idea of artistic freedom but openly indulges in it! So we’re extremely happy that these exact people are going to help us share our creative vision with the whole world from now on.”

For frequent updates on the recordings and the band in general, check out Stoned Jesus’s Facebook or Instagram!