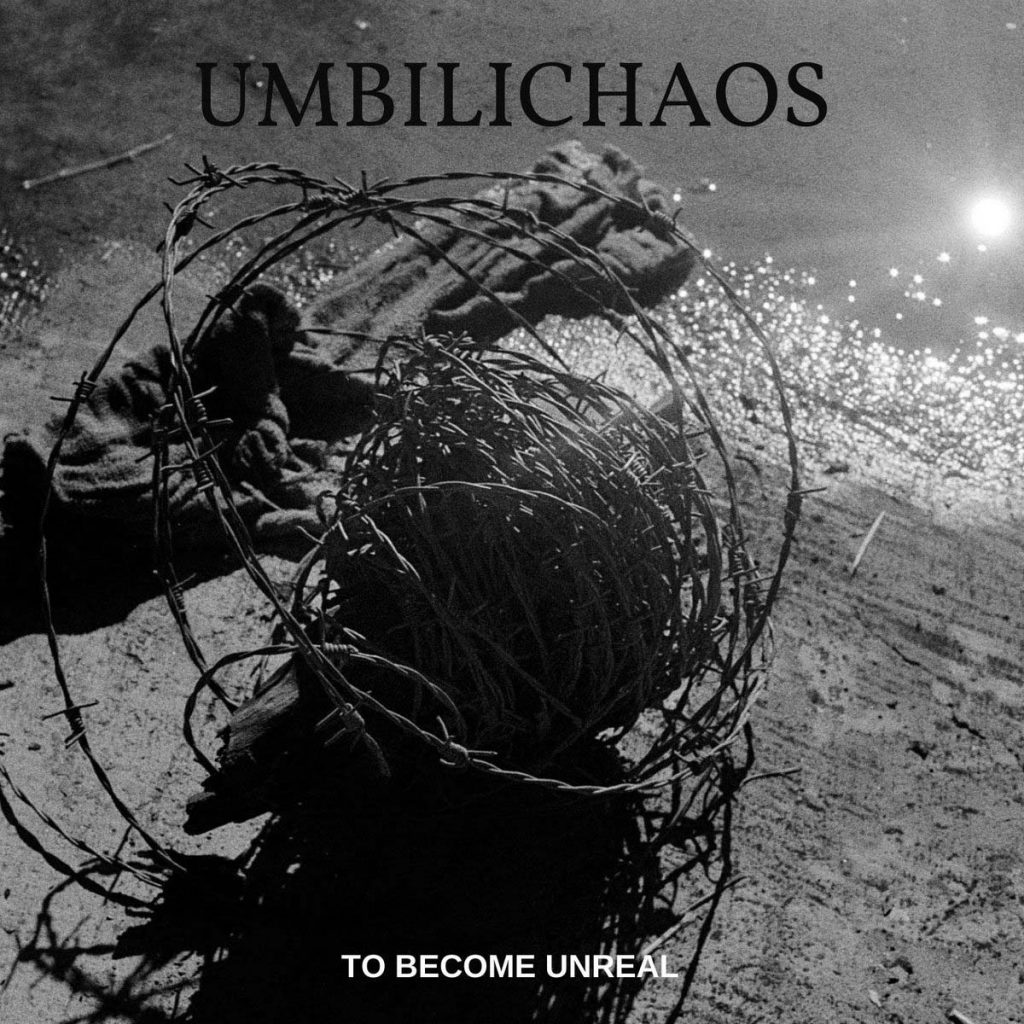 Dense, gloomy, prickly. This is the magnetic and mesmerizing sound of Umbilichaos, project formed in 2007 by talented and multifaceted Anna C. Chaos, and on the 17th of June we will have another powerful sample of this with “becoming unreal”, Anna’s new work that will be divided in two atmospheric and impressive tracks. The indestructible band of a woman returns with her 12th manifesto of overwhelming and dissonant cyber-psychedelia, just 7 months after her last album. In »To Become Unreal«, composed at the end of 2014 while going through dark times, Anna C. Chaos once again documents the human confrontation with personal and impersonal demons. Recorded, mixed and mastered by the artist in the second half of 2020 it ends up becoming a sound portrait of the current apocalypse.

With 2 tracks and 25 minutes lenght, the artist provides an immersive musical journey experience: more of a soundtrack than a conventional rock record. The final part of the Tetralogy of Solitude, along with the three previous albums, is inspired by Jung, Joseph Campbell, João Cabral de Mello Neto, Vidas Secas and biblical iconography. Lyrically permeated with agonizing images of search for internal truths, amid desert and eroded landscapes of the human spirit. Sonically, remind Neurosis, Justin K. Broadrick, Meshuggah, Melvins, Soundgarden, Death, Swans, Earth, EyeHateGod, Amebix, Celtic Frost. But also Sonic Youth, Tar, Babes In Toyland, Drive Like Jehu, Slint. Flee. It also adds Cocteau Twins and Joni Mitchell. Like previous works, it appropriates the method of metal and hardcore, but abolishing the formula. It pays tribute and uses the teachings, but distorts, angulates and subverts them. It is slow, severe, psychedelic, intense and aggressive. It explores dissonances and guitar textures, with long and angular riffs, extended chords. Visceral howls, noises and effects, coexisting with tablas and slide guitars. Whispers and chants alternate with strange times and dynamics, always forcing more complexity of drum-machine programming. 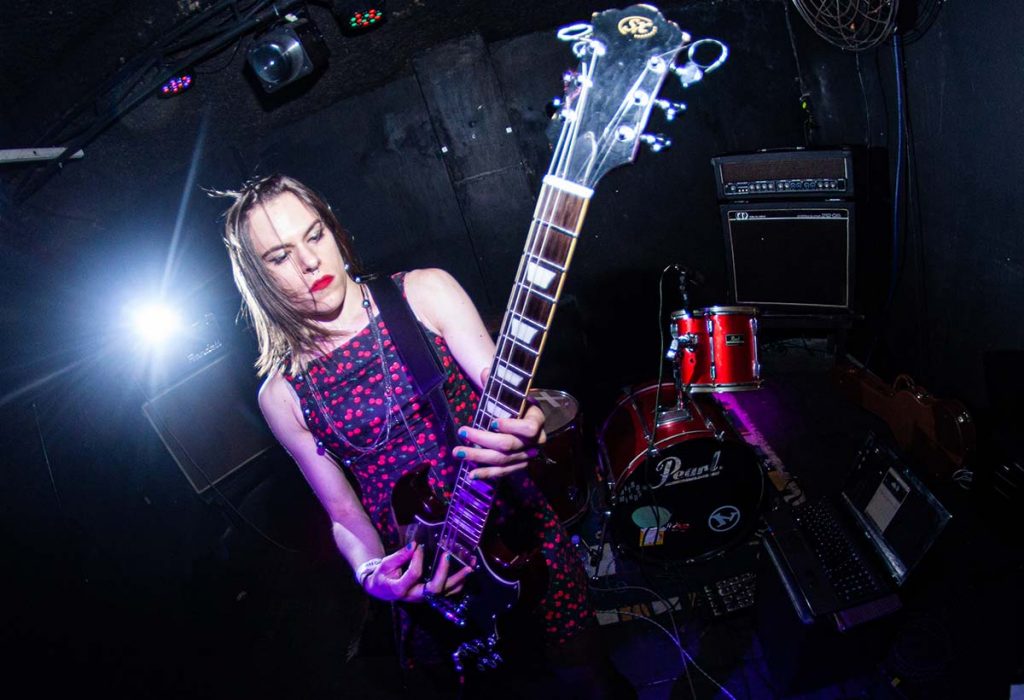 “Opening with the methodical rhythmic punching of Half Life – Swans, inside a psychedelic whirlwind, which vomits a breathless tempo from another world, before transforming itself into a drone accented by slide guitar, crawling towards Calvary. Swans, Godflesh and Eisenvater navigates in his boat, and sinks the enemy battleship. This is something to listen to. ” (Starkweather / Facebook)

»To Become Unreal« will be officially available for streaming on June 17th through the Sinewave label. The first segment of this work can already be found in Bandcamp.