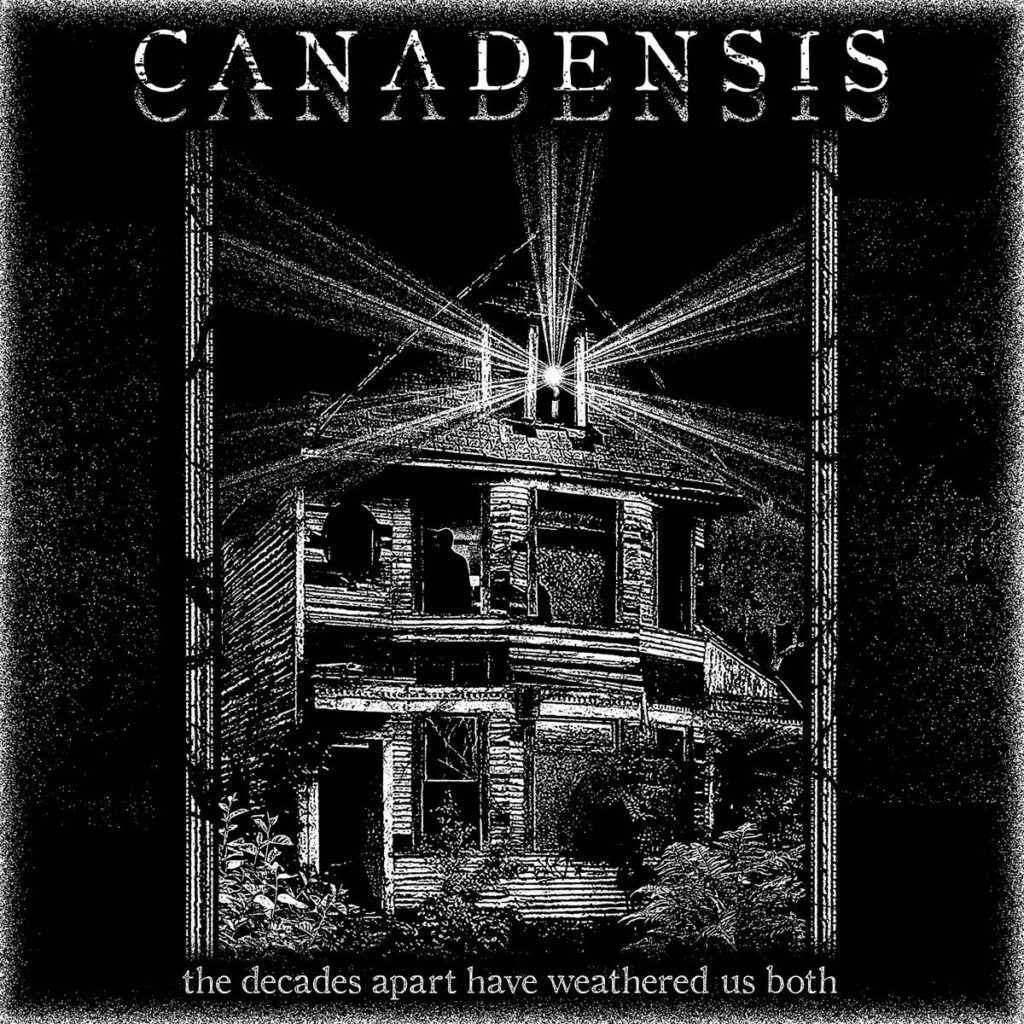 Portland, Oregon based ambient/drone/post-rock/shoegaze project Canadensis featuring Tom Asselin (Shifting Harbor) and D. Fylstra (Folian) announce their new album, »The Decades Apart Have Weathered Us Both«, out on cassette, digital, and 8” lathe cut record on July 29th, 2022 via Medicine For A Nightmare.

Listen to the new single »As The Fog Swallowed The Beacon’s Light« below!

Tracklisting:
01. The Shedding
02. That Day I Felt Lighter
03. Completely Incomplete
04. As The Fog Swallowed The Beacon’s Light*

Spacey drone/post-rock experimentalists Canadensis present their third album, »The Decades Apart Have Weathered Us Both«, which will be out on 29 July 2022 via the duo’s own publishing venture, Medicine For A Nightmare.

Canadensis is the duo of D. Fylstra of Folian (ex-Ramprasad, Flood Peak, Drowse, and The Stargazer Lilies) and Tom Asselin of Shifting Harbor (ex-Dragon Turtle, Strand Of Oaks, and Lewis & Clarke). The duo started out this project in 2014 in the Pennsylvania village of Canadensis, where they took their name. Soon after, Fylstra moved to Portland, OR. In 2022 Tom moved to Portland, and the duo has been working quickly to hone in on their craft and have made a name locally with emotionally moving performances. They’ve shared the stage with a diverse range of bands/artists like Xasthur, Johanna Warren, Planning for Burial, Amulets, Drowse, Moss Wand, and Fyrhtu.

The upcoming album, »The Decades Apart Have Weathered Us Both«, explores missing fragments of the soul, traumatically lost or discarded by ego as it morphs through time. What might have been if issues were worked through instead of shed? Even if reunited, would the two parts still reject each other? It’s been so long. 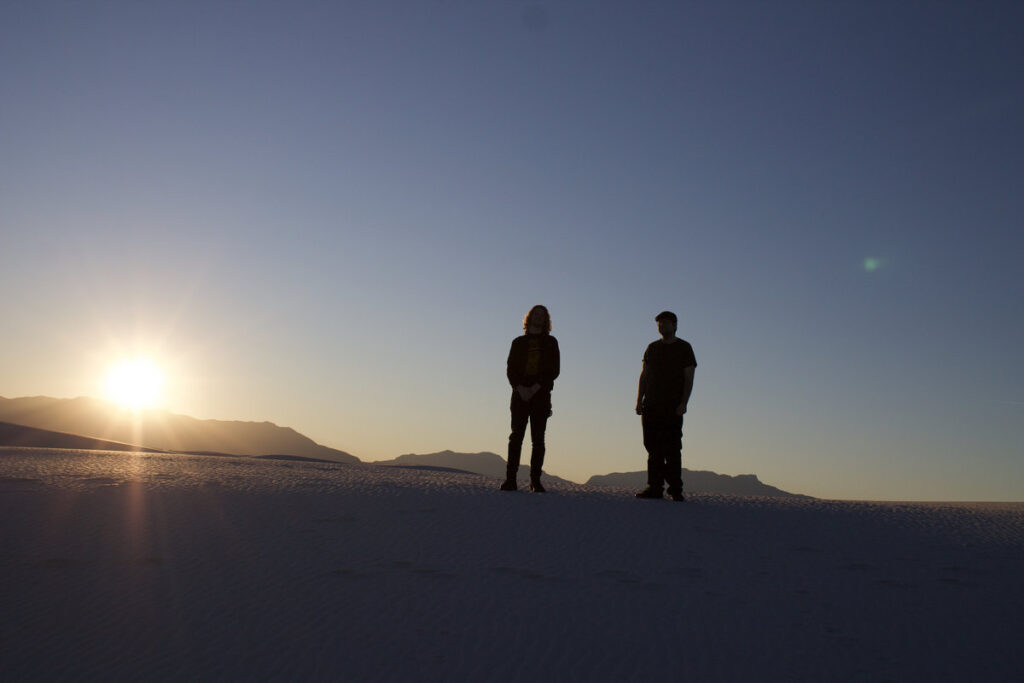 »The Decades Apart Have Weathered Us Both« was recorded live with no overdubs. This document is about as close as a studio recording can get to the raw and powerfully emotional live performances the duo are becoming known for. The opening track, The Shedding, is the beginning of this journey, clocking in just over 30 minutes. The first half of this track is a conflict of pensive brooding, weighing a fraction of the possible outcome, leading into the brutal shedding. It concludes as the two part ways, having known only being one. The final two tracks cope with this decision. There is a lightness, but it’s neither good nor bad. It just is…until time says it’s not.

The cover of the album, an interpretation by Portuguese artist CVSPE, depicts the fragment waiting in a home that is being taken back by the land; keeping up with the ritual of keeping a beacon lit in the highest window, even though its light is lost to an ever-present veil of fog.

*The lathe cut will have »As The Fog Swallows The Beacon’s Light« with screen-printed artwork and additional track. The track won’t be on the cassette, but will be available on the digital version. 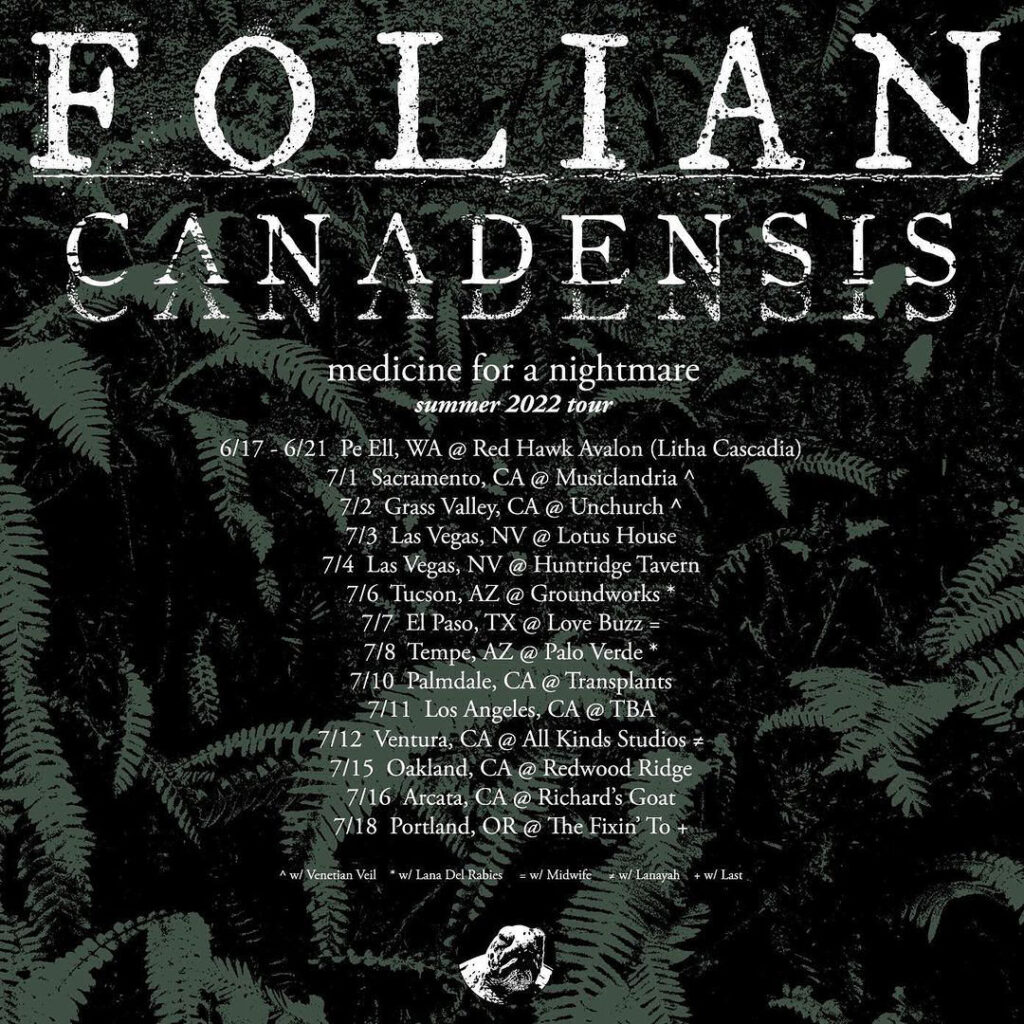