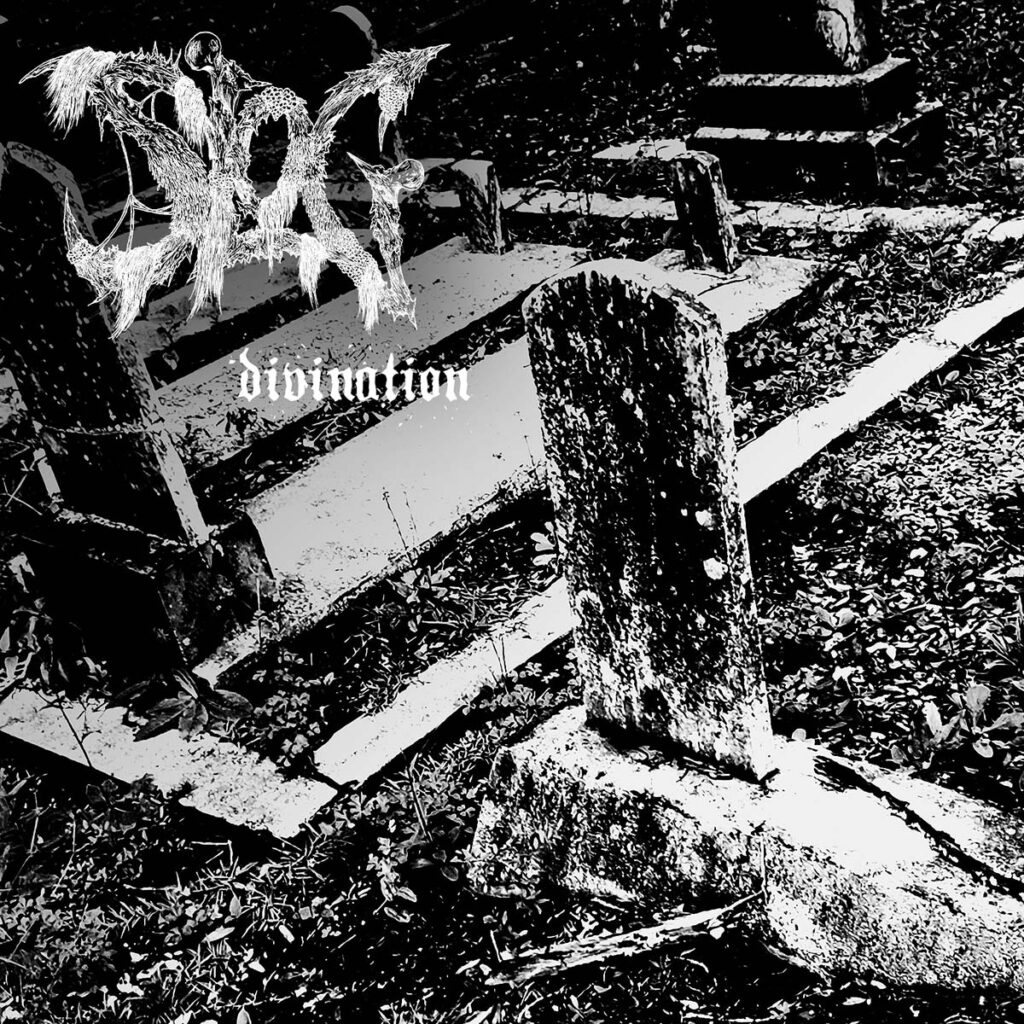 Los Angeles, California based death/doom maniacs Slog are gearing up to release their second album, entitled »Divination«, on January 13th, 2023 via Morbid And Miserable Records.

Listen to the first single and opening track »Illuminated Expansion« below!

Courtesy of Morbid And Miserable Records:

Death-doom is a genre known for its sense of fierce despair and brute misery, however, Slog seeks to add a strange and powerful mysticism to that sound. Consider Slog to be death-doom shamans – taking raw, dark, extreme metal and weaving in esoteric melodies that defy mortal comprehension. This arcane savagery is the combined effort of Jared Moran (drums and vocals) and Nicholas Turner (guitars and bass), both of whom have a daunting list of credits in other musical projects. To highlight just a few of their other activities – Moran is the driving force behind Yzordderrex, Filtheater, and 54R while Turner is known for his work in Nothing Is Real, Moldering Vibration, and Schizochristo. This is not the only time the pair has teamed up either, both having participated in Psionic Madness, Acausal Intrusion, Feral Lord, and others.

The first Slog album, entitled »Graves«, was released by Transylvanian Recordings and Morbid And Miserable Records in late 2021, immediately bewitching fans of the somber and extreme. Now Slog has returned with their second album, »Divination«, expanding upon every macabre idea introduced on the original. »Divination« is filled with ritual and reflection – bleak hymns that blur the line between primal grief and metaphysical wisdom. There is a terrifying intensity to each song with inescapably eerie undertones, but this is broken up by melancholic passages meant to evoke introspection. »Divination« represents something elegantly gruesome that is just beyond our understanding. The album will be available digitally and on CD from Morbid And Miserable Records on January 13th.