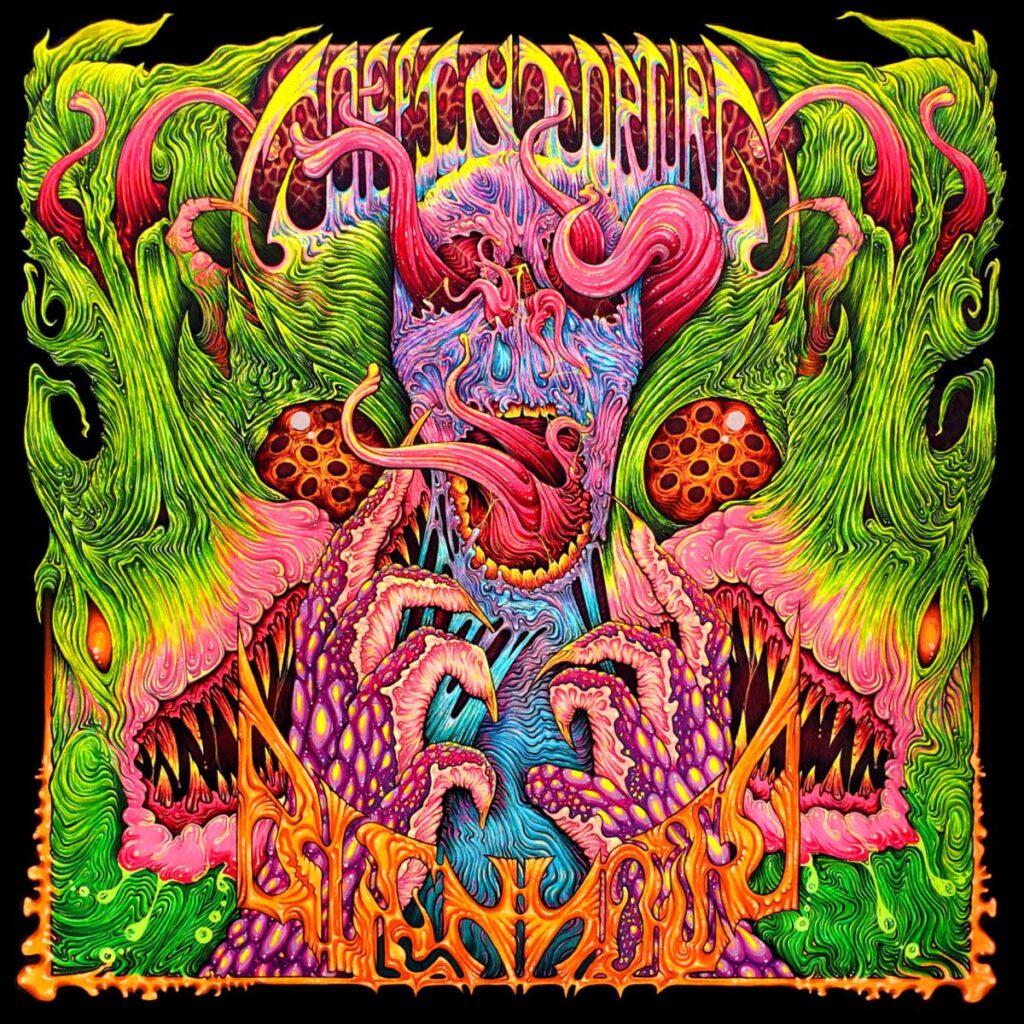 South Carolina death/sludge metal duo Coffin Torture has annouced the release of their new album, »Blennoid«, out on October 7th, 2022 via Sludgelord Records.

The band comments: “We really wanted the music to be as grotesque sounding as the events described in the lyrics. I think we’ve accomplished that this time around. It’s brutal!” 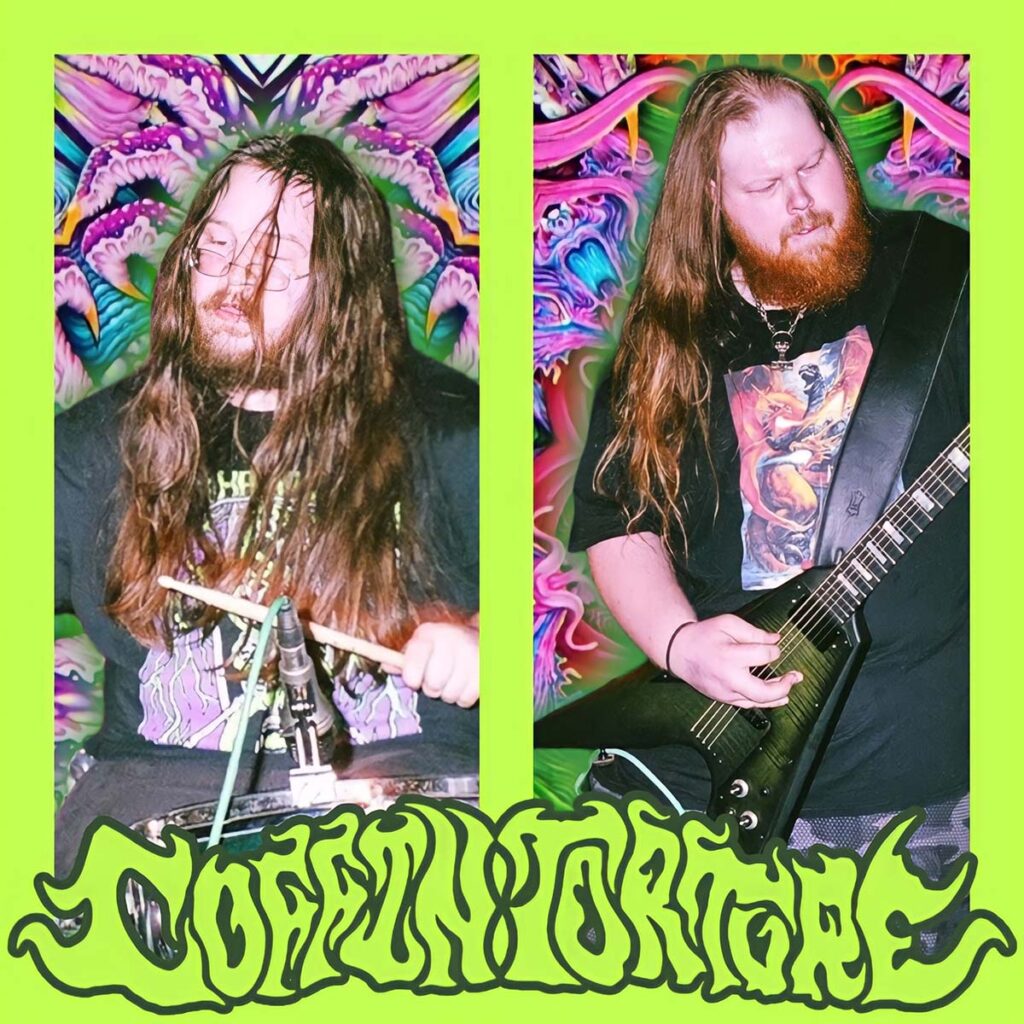 The band began back in 2006 under the name TSAVO, before briefly performing under Cave Dweller prior to settling on Coffin Torture in 2008. After releasing a handful of basement demos and years of playing shows in the SC/NC/GA tri-state area, the »Dismal Planet« LP was released in 2018 as the first band on the Sludgelord Records roster. The new album »Blennoid« ventures deeper into vile realms. The title track, loosely based on the Stephen King short story The Raft, is about a river of slime that lures people to their doom with fools gold on the banks. Seemingly less likely ideas have sparked inspiration across the album from »Budo«, influenced by an old martial arts documentary called Budo: The Art Of Killing to »Crawling Spleen« from which the ideas came by an episode of the cartoon series The Angry Beavers.

Coffin Torture are unafraid to wade through the murky waters to uncover the grim carcasses lying beneath. Embrace the morbid and enjoy the haunting delights of »Blennoid«. Well, those of you with a strong stomach.