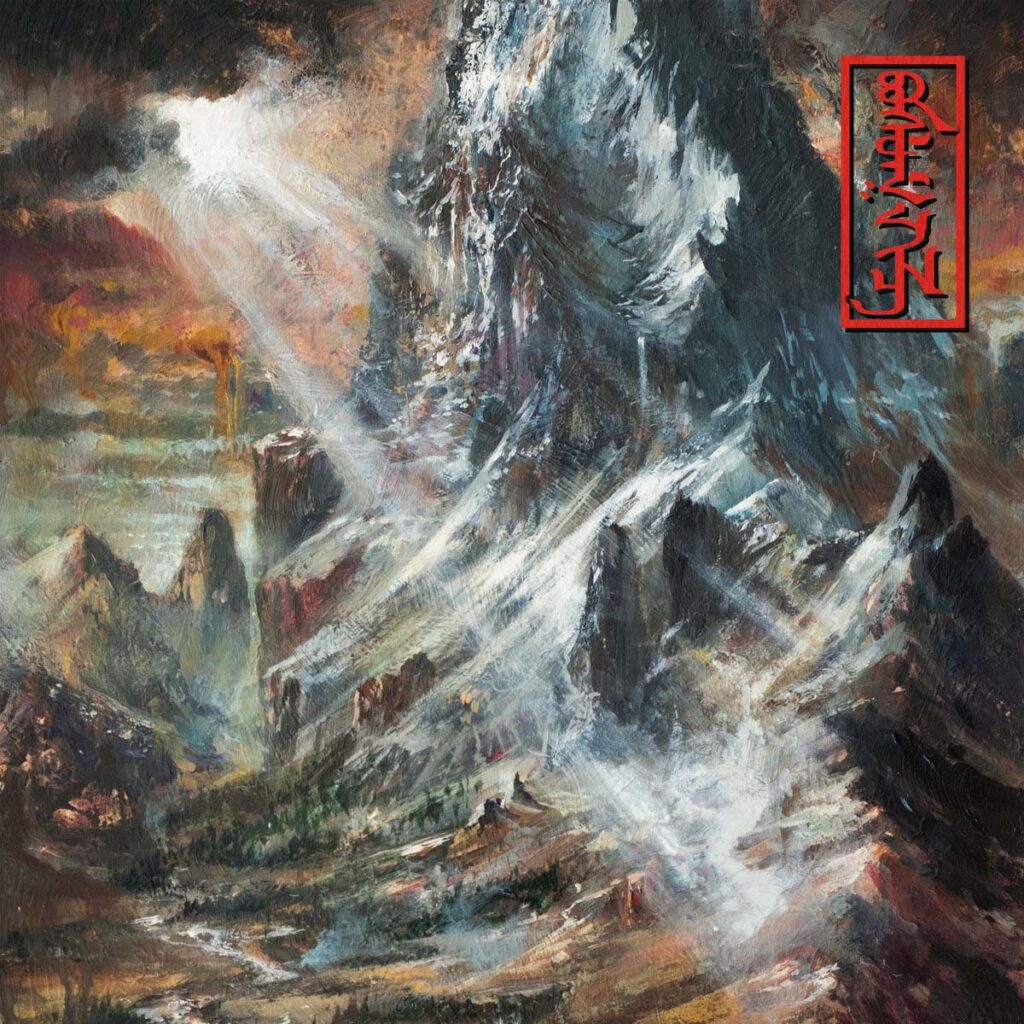 The band comments: “Our new record »Solace« will be released March 2023. Limited edition vinyl is available on our webstore and Bandcamp, and you can stream the single »Possession« everywhere now. Next year is going to be a good one ✌” 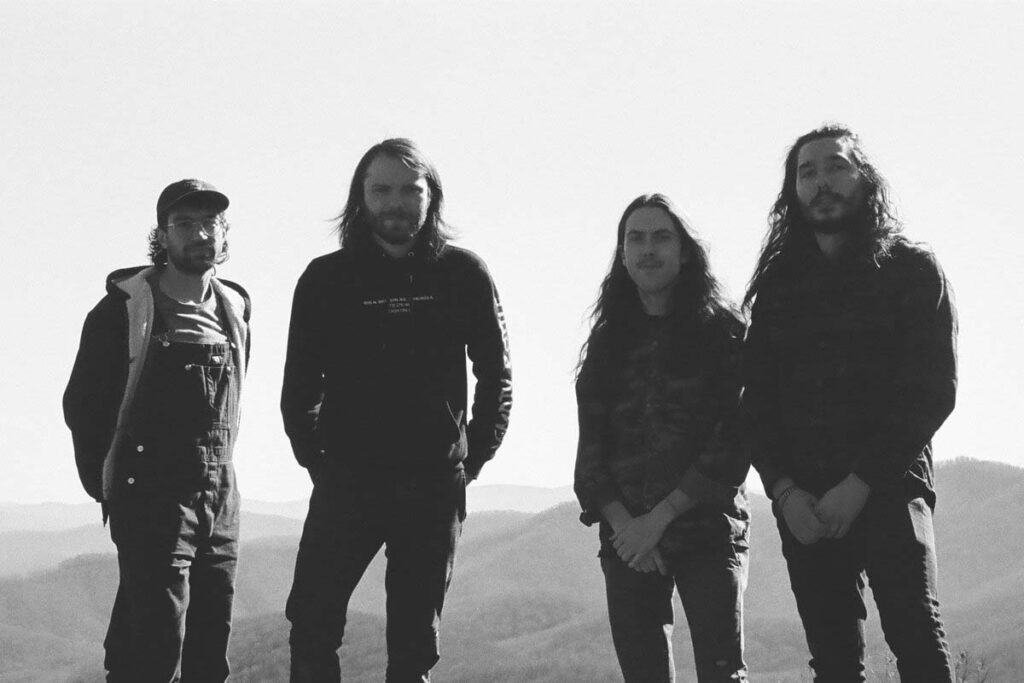