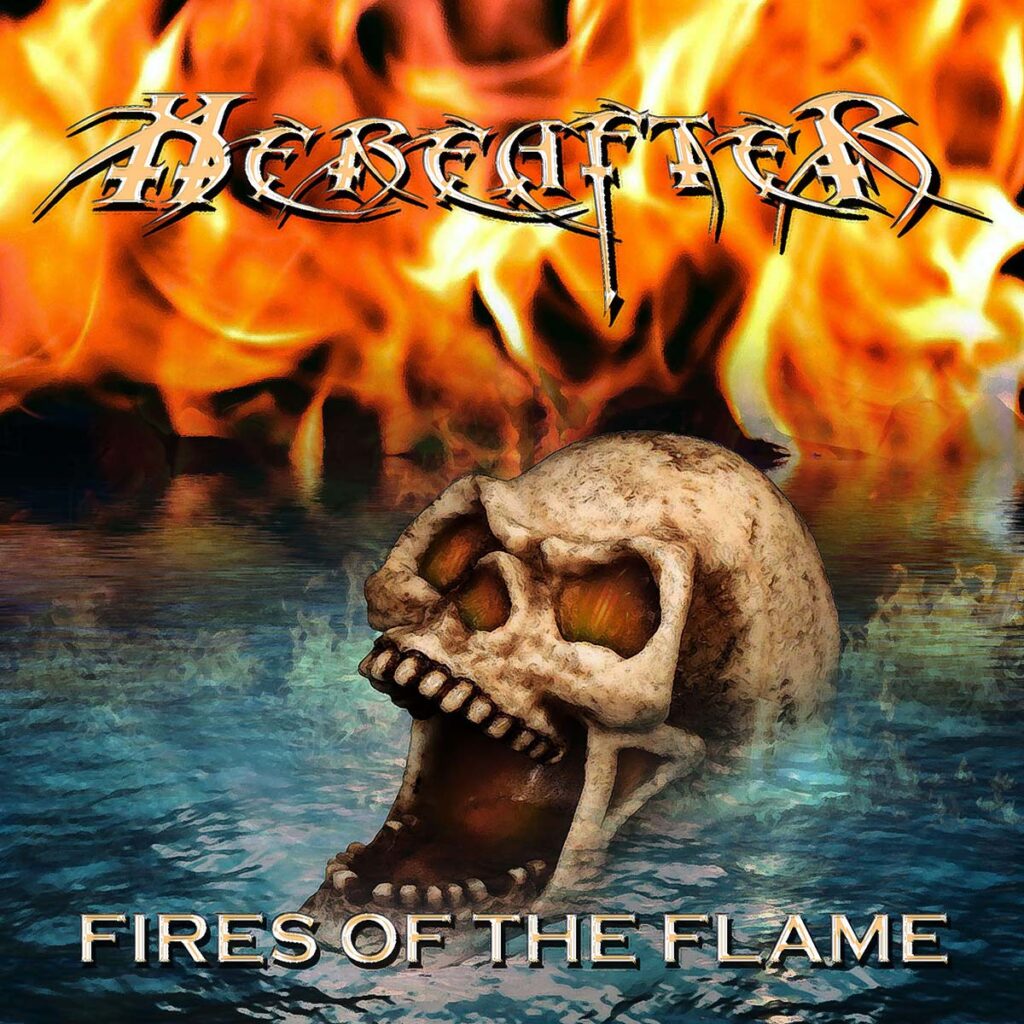 US doom groove metal band Hereafter featuring current and former members of Blood Feast, Corners Of Sanctuary and Burned In Effigy will release their debut EP »Fires Of The Flame« on June 2nd, 2022 via Sonic Velocity Records.

Tracklisting:
01. Different Kind Of Something
02. I Can Feel The Power
03. Fires Of The Flame
04. Devil By Your Side

Since the pandemic a multitude of collaborations and side projects for many artists and musicians alike have spawned. Coming out of the Philadelphia/New Jersey arena, the doom groove metal band Hereafter, which features vocalist Chris Natalini (former Blood Feast), drummer Mad T (Corners Of Sanctuary), bassist Robert Bigler (Burned In Effigy) and guitarist/producer Mick Michaels (Corners Of Sanctuary), have released their debut EP titled »Fires Of The Flame« via Sonic Velocity Records.

Hereafter presents a melodically charged mixture of guitar-driven vigor, rhythmically potent drums, a bottomless pit of booming bass topped off with a heaping load of razor sharp vocals. »Fires Of The Flame« superbly exudes this band’s ability to seamlessly capture a subtle level of intensity along with a natural flow of musicality and grace which many critics today feel is now missing in modern music.

“The goal was to create something that has it own unique personality…it’s own musical footprint…that differed from what we all were already doing elsewhere,” said guitarist/producer Mick Michaels. “And I think we’ve done that with this project.” 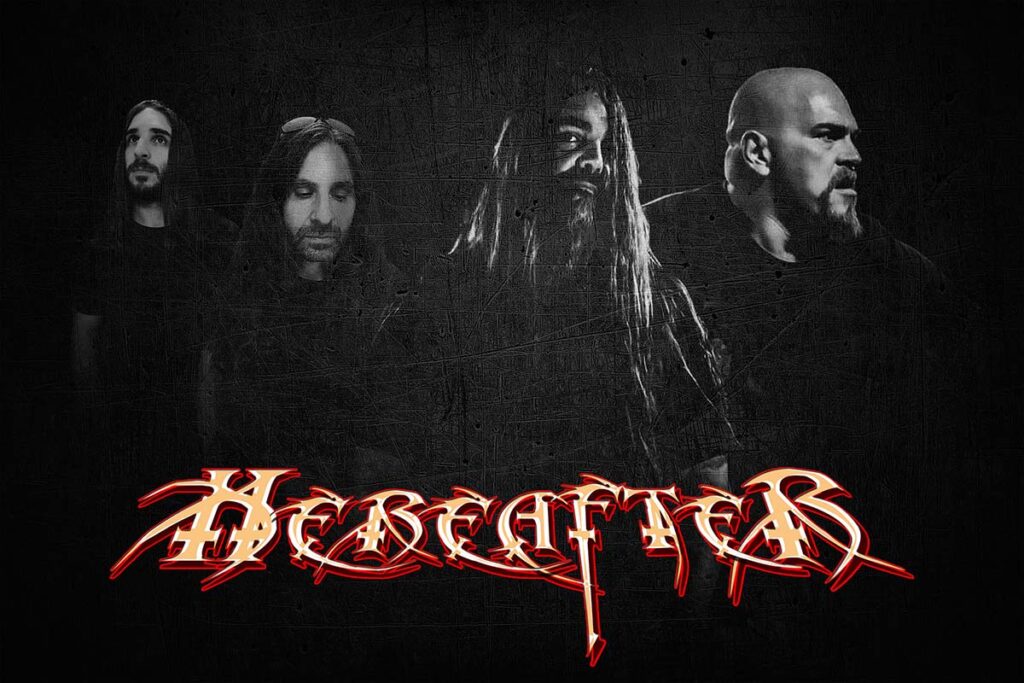 Hereafter delivers their own hard driving, methodical twist of Metal for fans of the genre to experience and sink their teeth into.

“It was something different that I’ve never done before which intrigued me,” said Hereafter vocalist Chris Natalini. “…plus joining us was Mad T and Bert…it was a definite yes.”

»Fires Of The Flame« officially releases June 2nd via Sonic Velocity Records and will be available digitally on Spotify, Apple Music, Deezer, iTunes and Amazon among many other online platforms. Spotify pre-ordering begins May 13th: hyperurl.co/v282jh

A limited CD edition of »Fires Of The Flame« will also accompany the digital release and will be available June 10th.

What others are saying about Hereafter:

“If Black Sabbath and Pantera had a kid, it would be Hereafter…a hard-driving, heavy groove metal band. They get your attention from the get go and keep it captured. Enjoy the refreshing take on a vintage sound. Rediscover what you missed.” – Seth’s Rock Report

“These songs rock. So many awesome hooks…catchy stuff.” – In The CrossHairs Zine

“A collage of talent comes together to form the doom/groove metal band, Hereafter. The band’s debut EP, »Fires Of The Flame« captures the soul of TRUE METAL with a solid and powerful sound. Definitely a must have!” – Keep It Metal Promotions