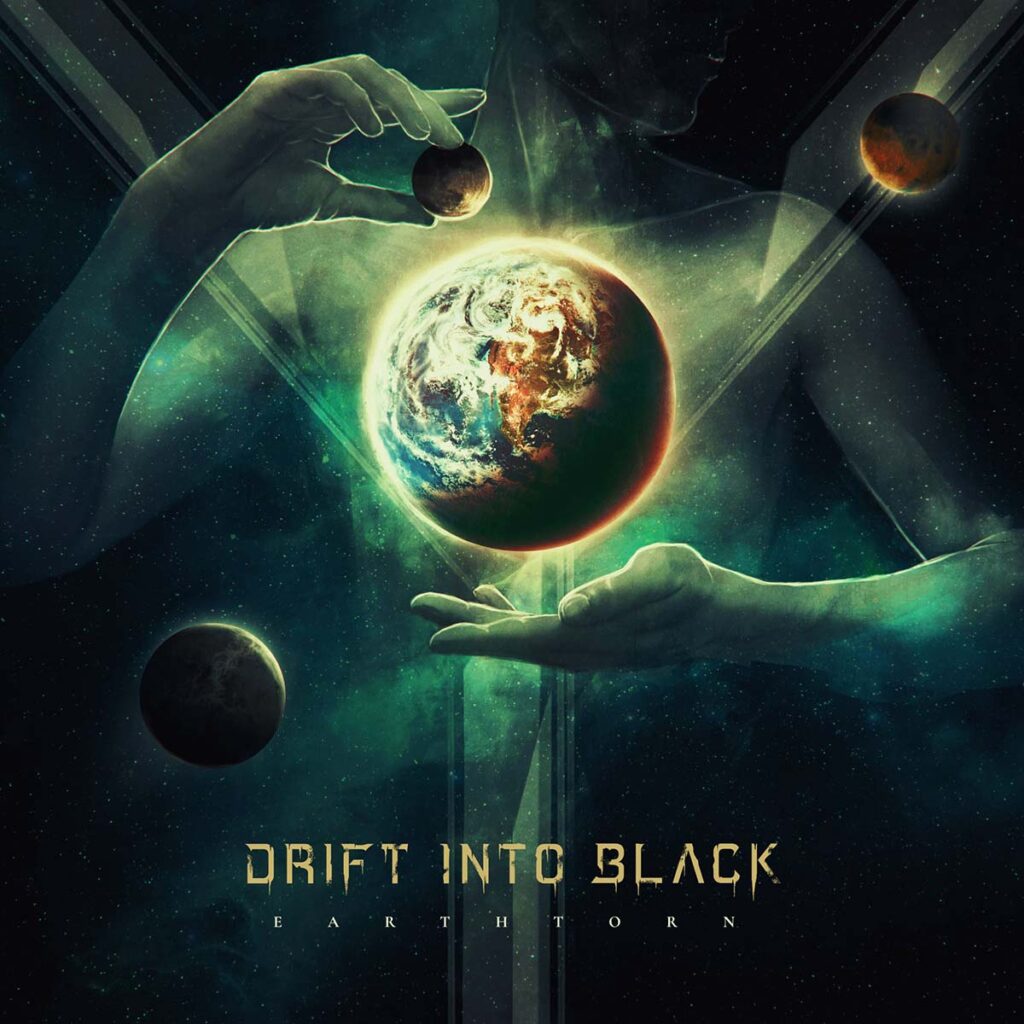 American doom metal act Drift Into Black shares a brand new lyric video for »It Fell From The Sky« from their fourth full-length album, »Earthtorn«, scheduled for release on May 20th, 2022 via Black Lion Records.

May 20th 2022 will see the release of »Earthtorn«, the highly anticipated new studio album by Sayreville, New Jersey -based melodic doom metallers Drift Into Black. In support of the new album, today the band has shared a lyric video for the track »It Fell From The Sky«.

Drift Into Black comments: “This song is the introduction to our character. On a mission to deceive the human race by depleting Earth of all it’s natural resources. It is a rather energetic track and we felt it was perfect for track 2. It basically explodes as soon as the album intro builds up to it.” 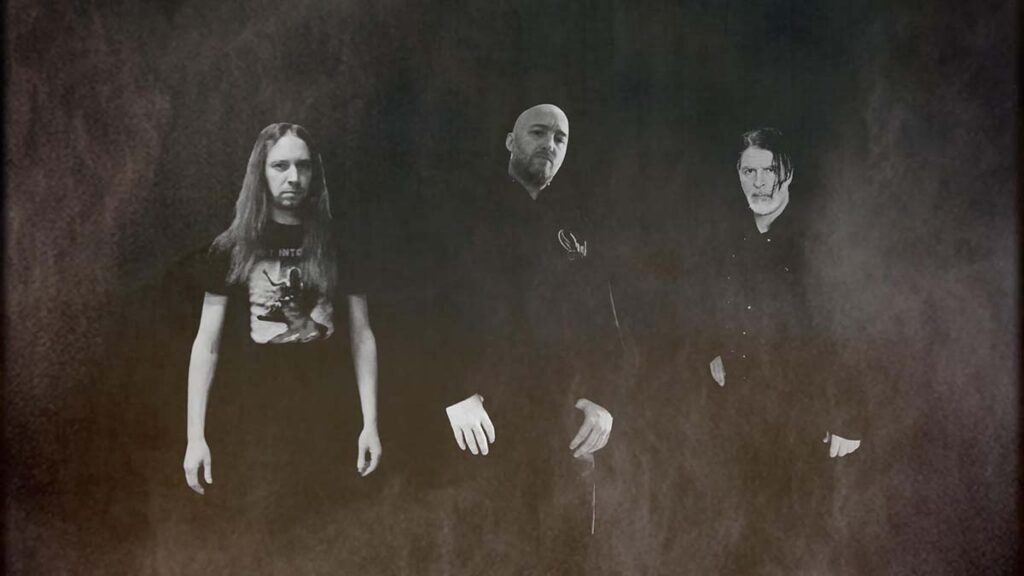 Drift Into Black’s upcoming concept album »Earthtorn« flows continuously, telling the story of the extinction of humankind seen through the eyes of an extraterrestrial visitor disguised as a human sent to mother earth to analyze our behavior and eventually deplete us of all our natural resources. He learns about our past and our experiences of war sickness. Love, loss, and death, he falls in love with a woman and is torn between his selfishness for her. He begins to question his willingness to carry out his mission. He gets to watch as his love slowly falls victim to the disease and starts to wither away. Day by day, she grows sicker and eventually passes away from cancer. His experience of love, sickness, loss, and death is for real now. He realizes that there is nothing good left on Earth throughout all the darkness. He informs his planet that there is nothing to be retained here on Earth and that he will be returning home, leaving the human race to its slow decay.

»Earthtorn« will be coming out on May 20th and is available for pre-order HERE!