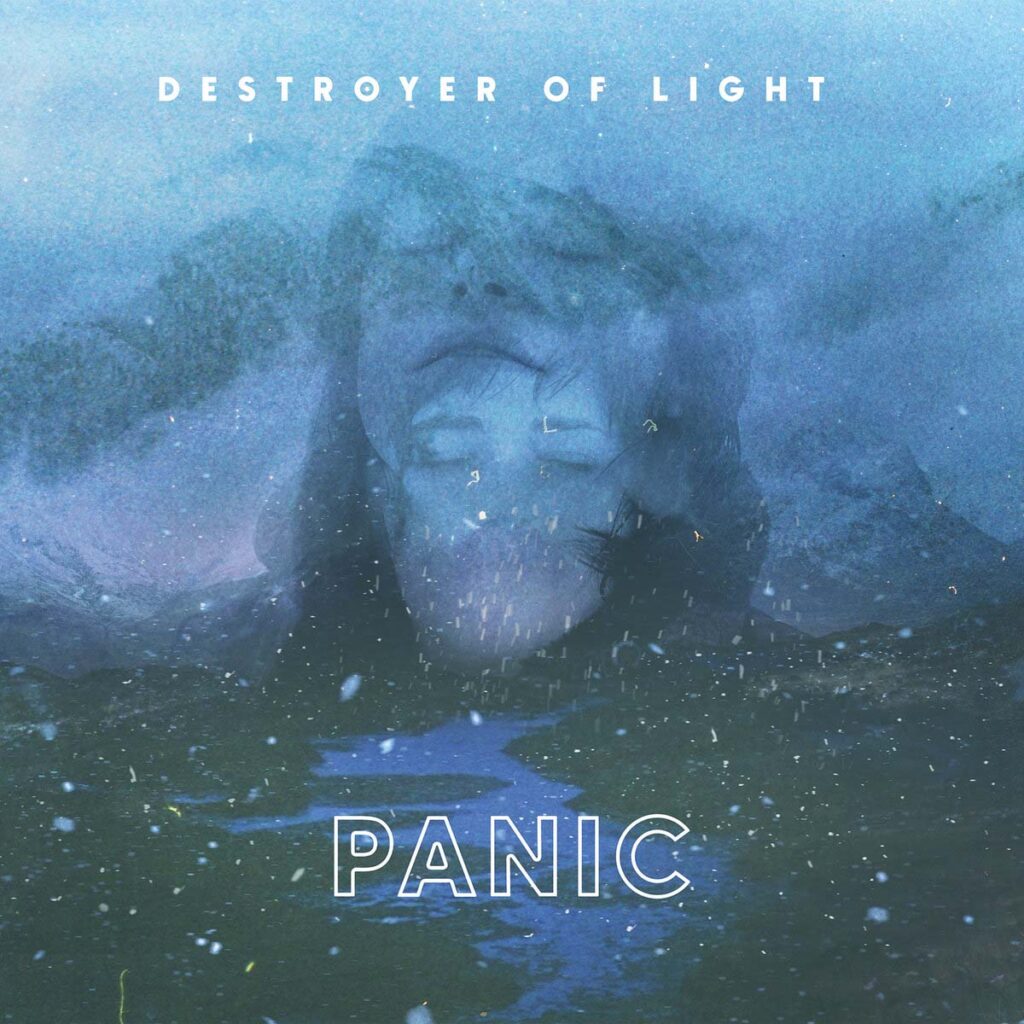 Austin, Texas based doom metal band Destroyer Of Light premiere the first single »Contagion« taken from their upcoming new album, »Panic«, which will be released on November 11th, 2022.

Vocalist/guitarist Steve Colca comments: “Thematically, the album deals with natural disasters and people losing their minds as a result. They become selfish in panicked situations. This song, »Contagion«, is about a virus that is causing people to go crazy and turn on each other. End-of-the-world type paranoia and chaos-type mania. Ironically, I wrote this song – the music and lyrics – prior to the pandemic. There’s some moments of calm in the song, but ultimately it becomes heavingly heavy.” 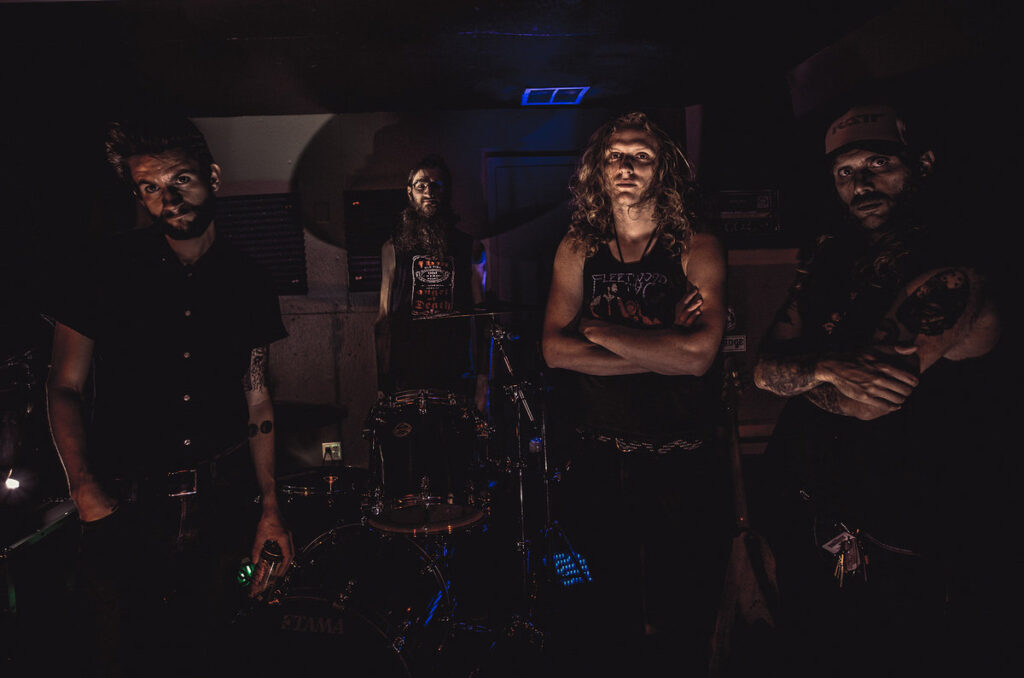