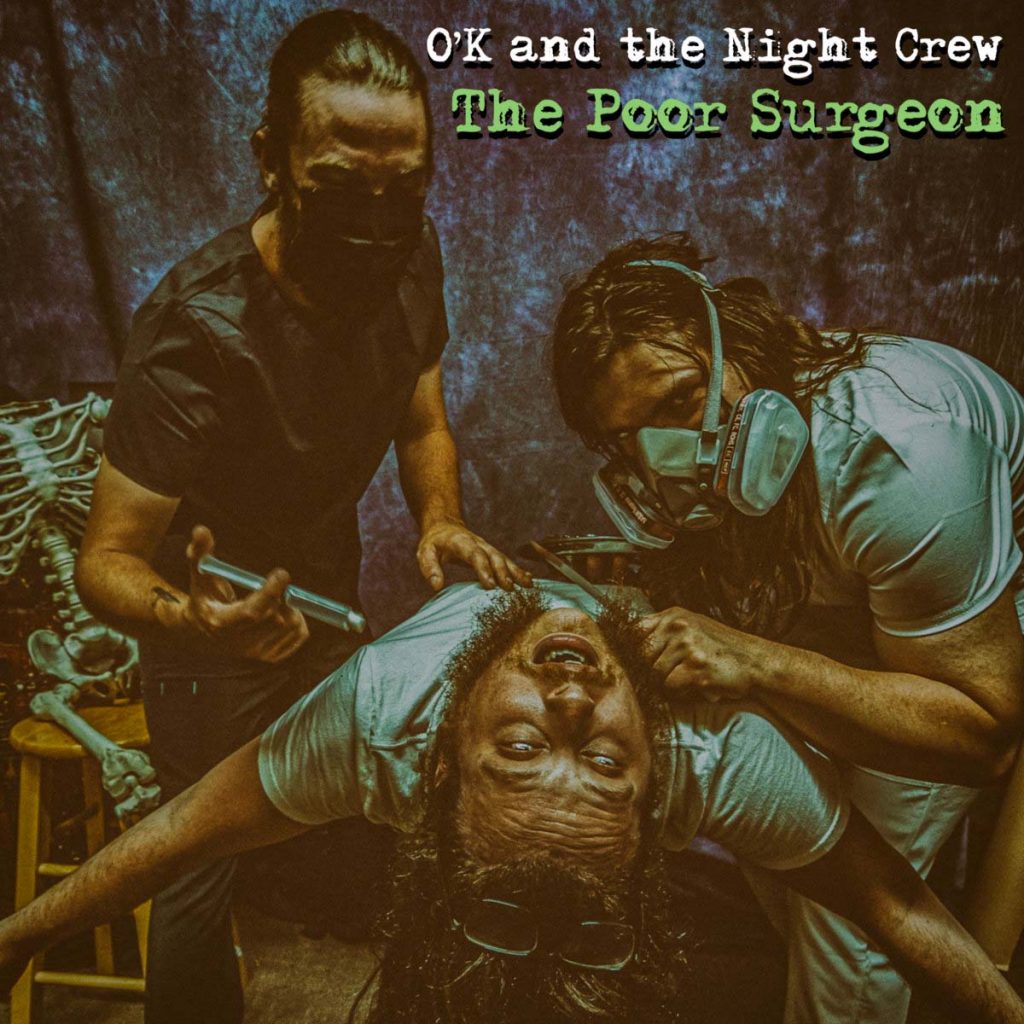 »The Poor Surgeon« is the first single taken from their upcoming album »Zen and the Art of Rock and Roll Maintenance«.

The resident rockers of Oak Honest Records, O’K and the Night Crew have just dropped a bomb of a track on the world. »The Poor Surgeon«, their first single from their upcoming record »Zen and the Art of Rock and Roll Maintenance«, is live!

This monster of a song was written by Derek O’Kanos (vocals, guitar) and then rounded out by Luke Lantagne (bass) and Zach Haberern (drums/cowbell). O’KNC recorded this song at Robot Dog Studio located in Williston, VT with the incredibly capable Ryan Cohen and Sam Mark. 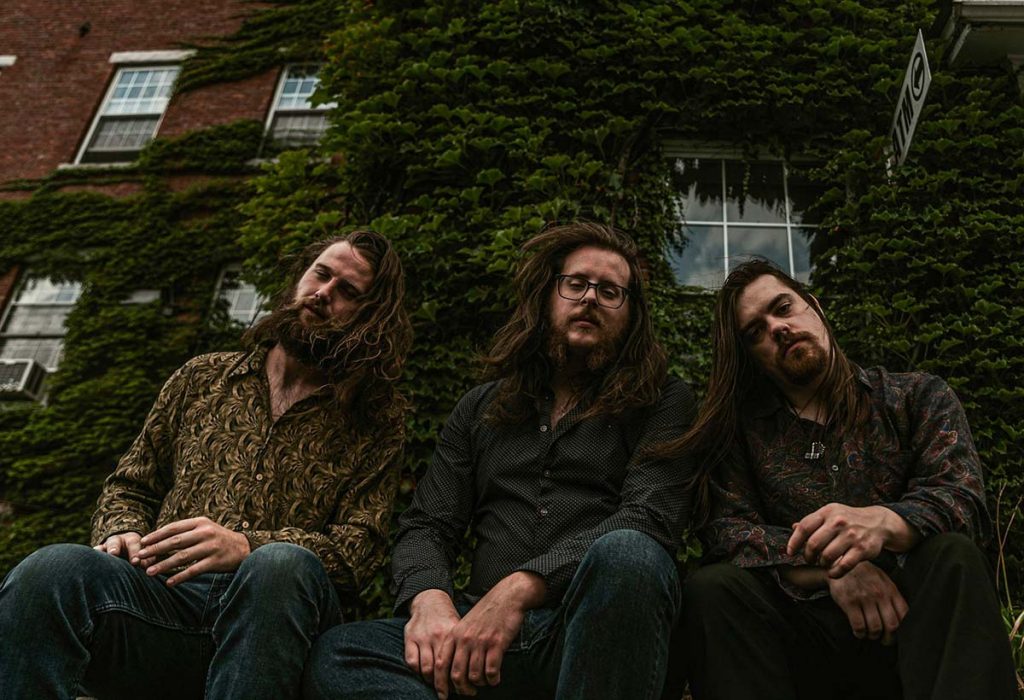 Handling the production on this track was none other than Matt Starr who currently drums for the space man himself, Ace Frehley. Starr has also played with legendary rock act such as Mr. Big, Doug Aldrich, and Joe Lynn Turner. Naturally, the band was excited for this partnership, but we’d be lying if we said we weren’t equally excited about it ourselves!

The single is available across the interwebs and can be played, purchased, or streamed from your favorite place to do those things!