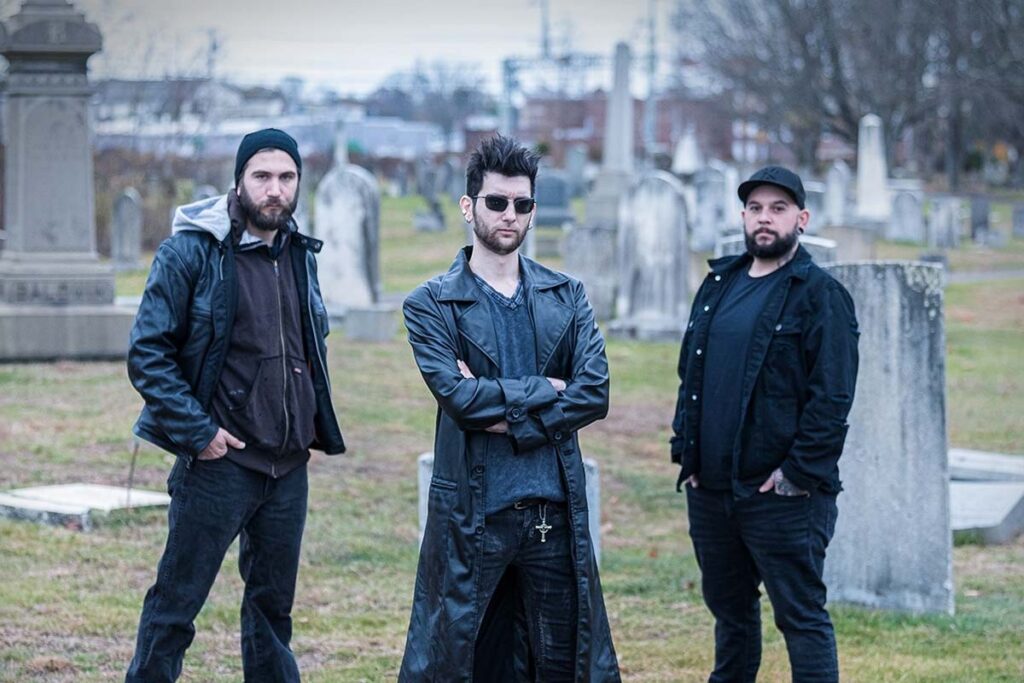 »Witches« was written by bassist and vocalist Rex Mazza.

The band comments: “Our lyrical themes are always about revenge and retribution. Those who are wronged will always remember. Their ‘old wounds’ will always be harbored, no matter how long of a wait is required for the circle to be completed. This song, »Witches« reflects the message; Never let anyone power over you, stand up and seek your own justice if necessary. And to those who act with ill intent, be wary of the consequences.” 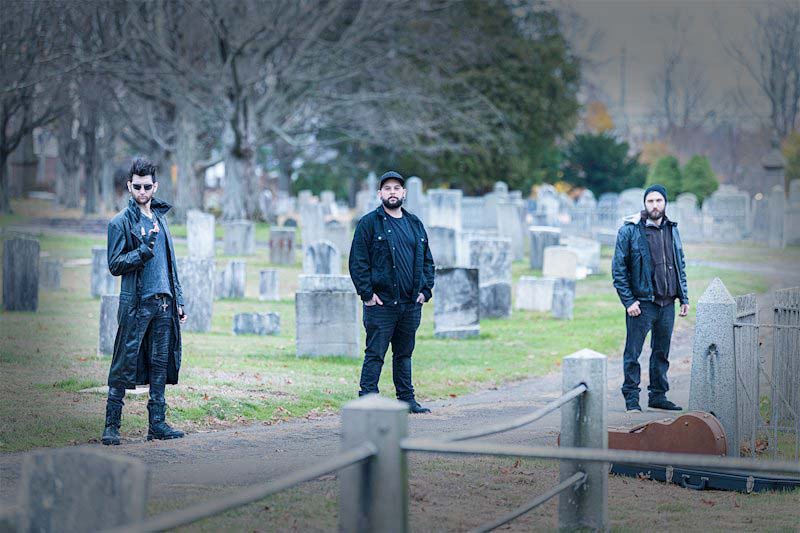 Initially created as a solo project by Rex Mazza, Residual Self soon grew into a three-piece and the outfit signed with Sliptrick Records in 2020 to release their first full length album Revenge. The single »Witches« is a concoction blending their heavier aggressive sound with the jam style. This is achieved by the band through the grunts and growls of Rex, Josh’s multiple lengthy guitar solos, and David’s prowess that keeps the steady drum groove going. With their stark sounds and somber lyrical themes based on lustful intent, greedy resolve, and wrathful decisions, Residual Self aims to awaken the true primal nature and strike one’s soul to the bone, unveiling who you truly are; a monster? a devil? or something more?

Become bewitched and entranced by the compelling rhythms of Residual Self’s heavy sound. Experience the folly and charm of their magic, but beware the devilry and dark side to their craft.