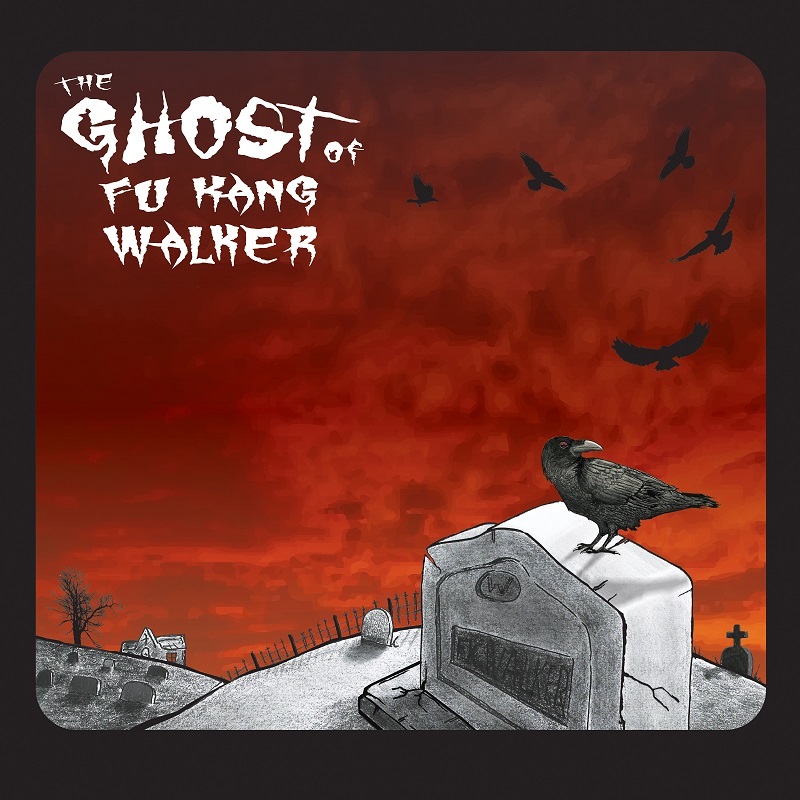 Allentown, Pennsylvania based hard rock/stoner metal band The Ghost Of Fu Kang Walker is gearing up to release their self-titled EP on December 2nd, 2022 via Wormholedeath worldwide.

Listen to the track »Out Of Body Experience« below!

Described in a Facebook comment as “The Middle Earth of Lehigh Valley stoner metal,” The Ghost of Fu Kang Walker stands out in a Pennsylvania music scene typically dominated by Top-40 cover bands. With vocals inspired by the vintage metal stylings of Thin Lizzy, Dio, and Iron Maiden, the band infuses 70’s/80’s-era nostalgia with contemporary songwriting, creative hooks, and ultra fuzzy bass riffs.

The band released their first single, »Where Wolves And Wiccans Roam«, on Halloween of 2021. “I love everything about this track, it’s mysterious, kick-ass, elegant, and unique all in one! You’ve got those mastery old school vocals mixed with that classic prog metal production and it all fits in so perfectly that you really can’t ask for anything more!” – Asphyxium Fanzine

Frontman John Pospischil (JP) initially played drums for the band alongside guitarists Josh Pretko and Jason Douglas, and bass player Sean Cameron. The 4-piece band recorded their initial tracks with John recording both drums and vocals. It was immediately apparent that the band wanted to recreate this sound in a live setting. The band called on local music veteran Tony Lipovsky to try out as the band’s drummer and after two rehearsals they made it official. John then took on the role of vocals and keyboard. 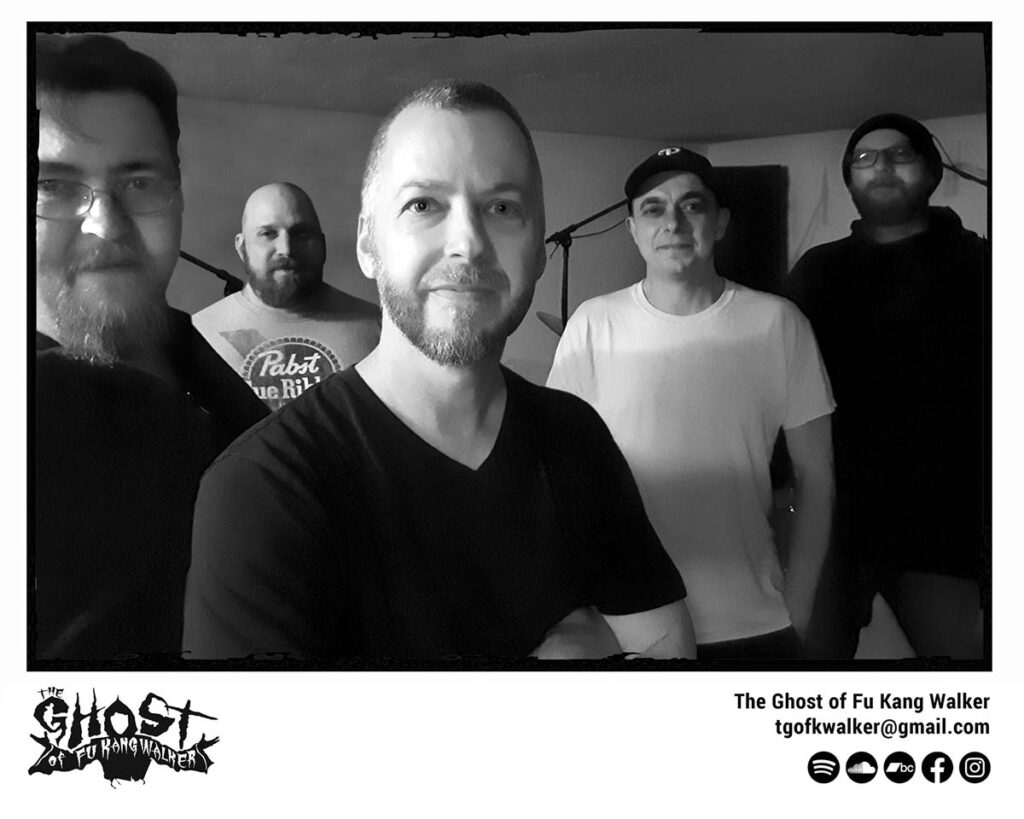 Following the completion of their lineup, Chumpire Records worked with the band to release a 5-song self-titled split LP/CD with Western PA’s Neighbor Dan. Within months, the band inked a deal with Wormholedeath Records to release the self-titled EP on a larger scale, with global distribution.

Collectively, the members of GFKW have played in an extensive roster of past bands, including Dragon Green, The Sinking Earth, Stillwater, I Want To Kill You, Blackout Driver, Sarin, Sound Of Reverse, and more. Their history of friendship, gigs, and previous collaborations dates back to the late ’80s, with previous bands having opened for the likes of Clutch, Gwar, Weedeater, and more.