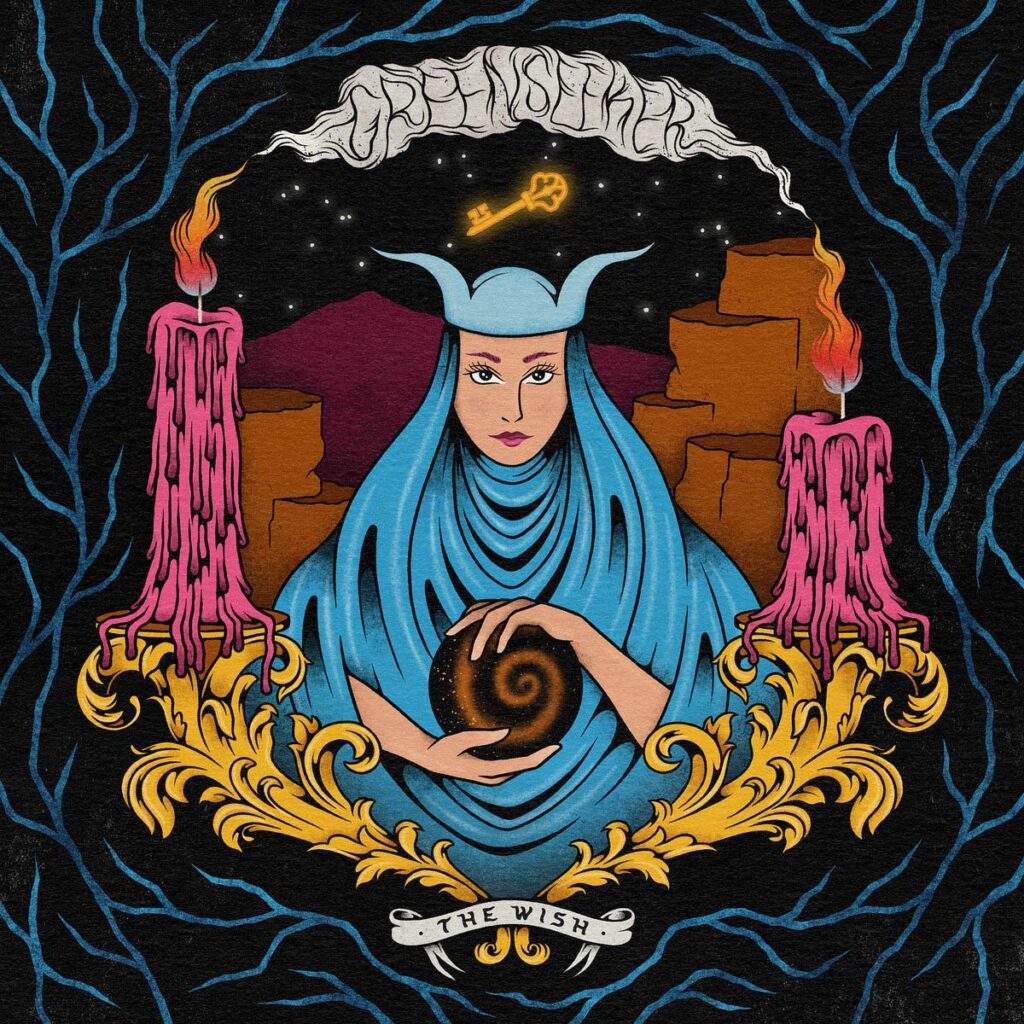 Portland, Oregon based heavy psych/stoner rock band Greenseeker stream a visualizer video for »The Wheel And The Stone« from their debut full-length album, »The Wish«, which was released on May 13th, 2022 via StoneFly Records.

Writing and releasing »The Wish« has been quite the journey. We wrote a good chunk of these songs during the pandemic between 2020 and 2021. We recorded the album in early 2021 one year later it’s out there!

Vinyls and merch orders ship out this week. We look forward to playing more shows for everyone this summer!” 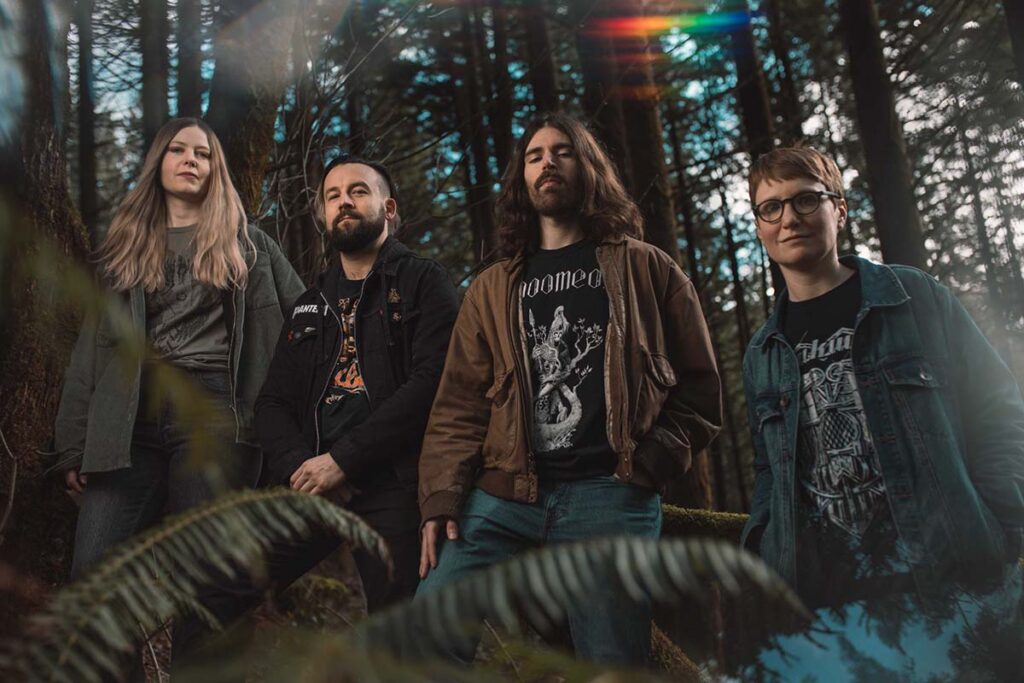 »The Wish« takes the listener on a journey through a fantasy universe filled with dark magic and mysterious characters. The High Priestess rules over the inhabitants of this realm through coercion and subterfuge, but fear of her own mortality and weakness leads her to seek an even greater power.

Several tales are told throughout the album, but the primary arc is played out in three acts: In The Wheel and the Stone, the High Priestess sends an adventurer out to find an enchanted stone believed to grant wishes, which she believes will sate her desire. In Uncharted Realms, an observer with the power to travel between worlds witnesses the Priestess unleash terror across the land and its citizens as her crusade for the stone wages on. Finally, in the title track, the Priestess holds the stone in her possession – but will it truly grant her wish?

Recorded and mixed by Eric Leavell at Husk Recording.