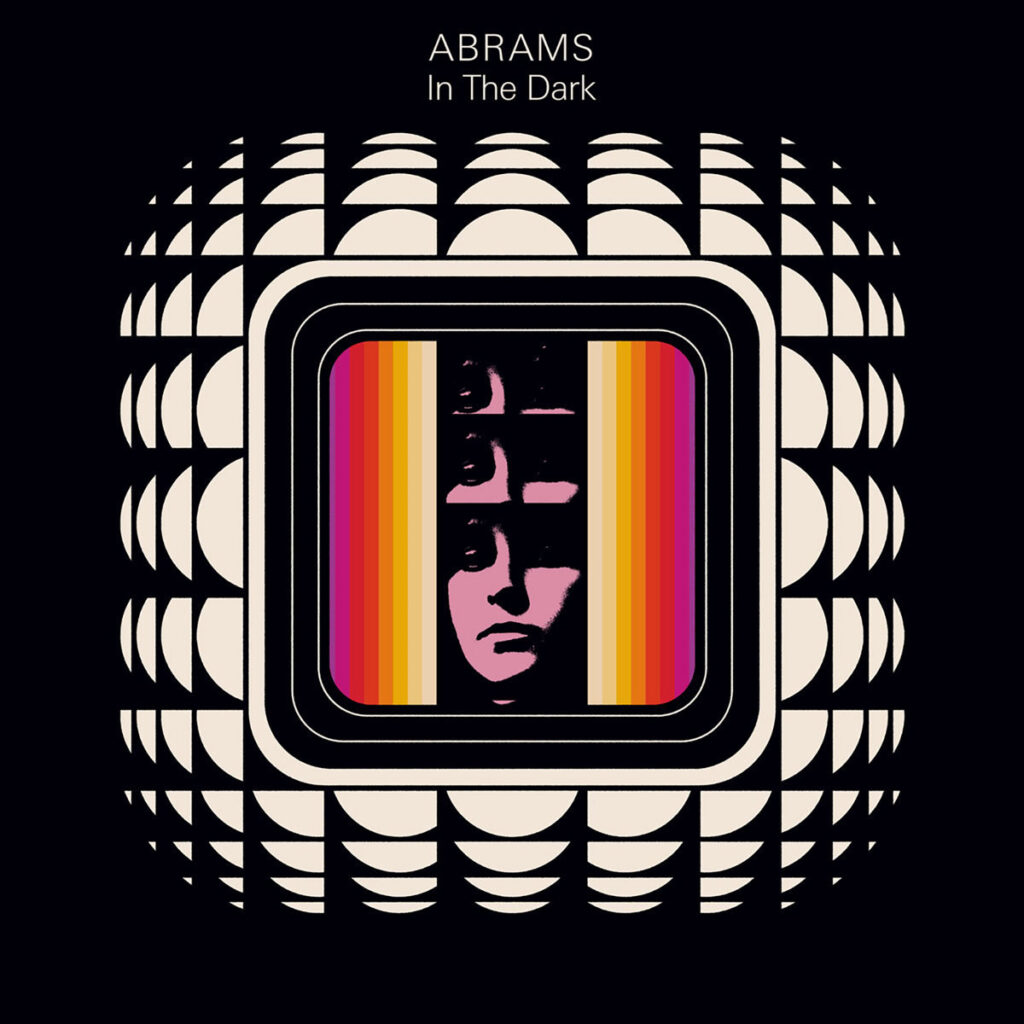 Denver, Colorado based heavy rockers Abrams share a brand new music video for »Better Living« taken from their new studio album, »In The Dark«, which was released on September 9th, 2022 via Small Stone Records.

Denver-based heavy rock goldsmiths Abrams team up with Metalsucks to present their haunting »Better Living« video, taken from their new album »In The Dark« on Small Stone Records. The band also announces a series of US shows this November with In The Company Of Serpents.

Says guitarist and vocalist Zach Amster: “»Better Living« is a song about breaking bad habits. A song about hope. A song about growth. Our buddy Jake Mulhern nailed the trippy throwback visuals, pairing them perfectly with the huge anthemic vibe of the song. A track that is guaranteed to get stuck in your head and create an urge to sing along. We are so thrilled to play it live on our upcoming tour with our good friends In The Company Of Serpents. See you out there!”

With ten expansive anthems filled with luscious guitar hooks, brooding leads and earworm melodies, all carried by the powerhouse vocals of Zach Amster and Taylor Iversen, Abrams conjures a mature, polished, and intensely passionate craft, urgent but not at all rushed. Hints of early AmRep get mixed in with the larger sounds of ’90s alt heroes Failure and Quicksand. Combine that with the thunderous heaviness of Mastodon and the melodic post-hardcore-meets-powerpop appeal of Cave In and Torche, and you get »In The Dark«. Recorded and produced by Dave Otero (Khemmis, Cattle Decapitation) and with cover art by Robin Gnista, »In The Dark« is available now on Small Stone Records. Watch their latest video for »In The Clouds«! 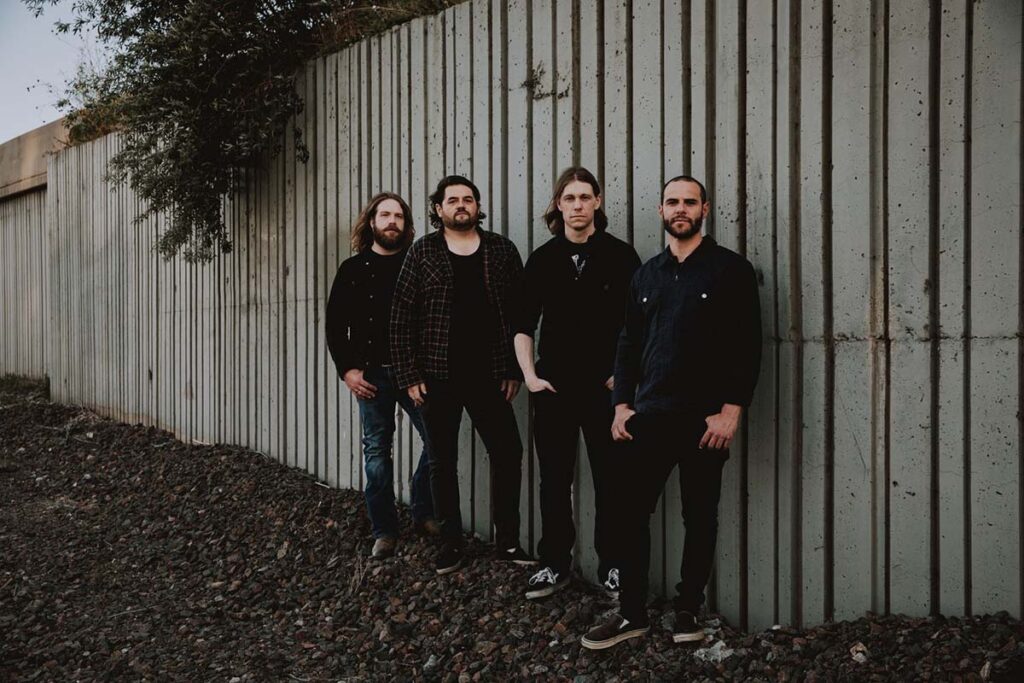 “This is just the best sounding album of the entire year.” – Metal Epidemic

“An epic, heavy and melodic sonic journey.” – The Sleeping Shaman

“The band nails this perfectly grungy, sludgy sound with just the right amount of atmosphere and it works so well.” – Metal Injection

Adding Patrick Alberts (Call Of The Void) to the lineup, »In The Dark« serves as their first release as a four-piece, following behind 2020’s »Modern Ways«. With the pandemic canceling all touring plans for Modern Ways, Abrams immediately got to work demoing more than twenty-five plus songs for their next release. Given that the world was in lockdown, Amster took a deep dive to learn the ins and outs of home recording to refine song structure, with a hyperfocus on vocal hooks. There was a goal set to have as complete and polished songs as possible prior to entering the studio in the summer of 2021 with producer, engineer, and collaborator Dave Otero (Khemmis, Cattle Decapitation) at Flatline Audio who was the last piece in shaping the final soundscape. The new collection is a fine-tuned, forty-five-minute sonic journey detailing the angers, fears, frustrations, and joys inherent in living in a world gone mad.