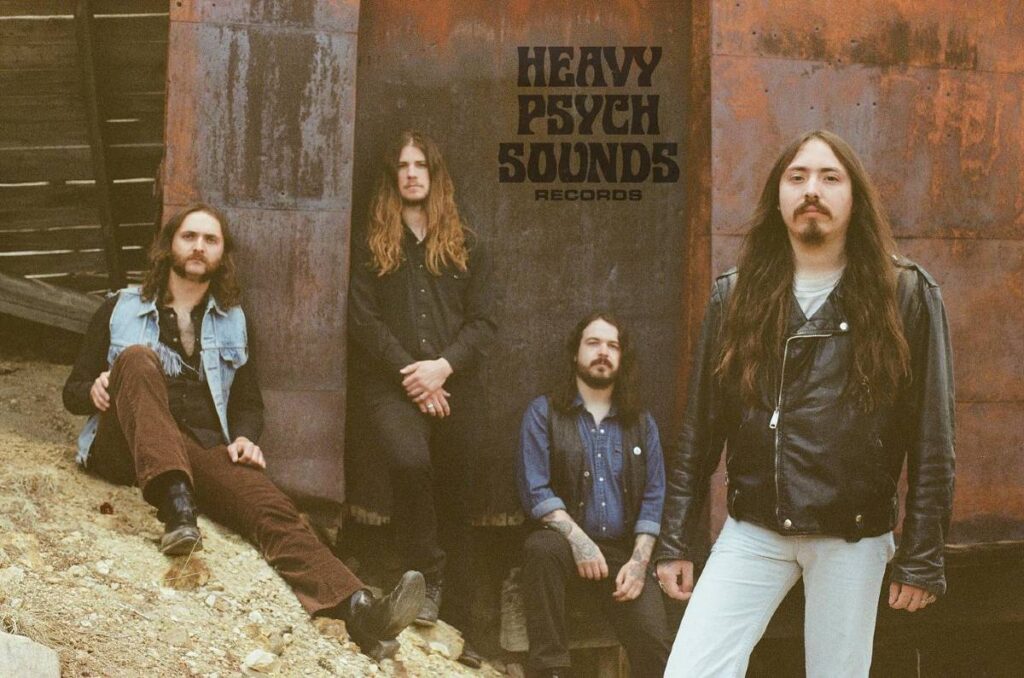 Denver, Colorado based heavy rock’n’roll band Love Gang has signed with Heavy Psych Sounds for the release of their forthcoming album.

Single release and pre-sales will go live on October 19th, 2022.

We are so stoked to announce that the heavy rock’n’rollerz Love Gang has signed a worldwide deal with Heavy Psych Sounds for their new album!!!

Says the band: “Love Gang is very excited to be a part of the HPS roster and to release these songs that we’ve been working on for the last couple of years. Love Gang’s newest album was recorded in Austin, TX by Gian Ortiz at his home studio. The recordings were done full analog to tape and capture a pure raw sound. Hard, fast rock ‘n roll.”

Love Gang is a rock ‘n roll band based out of Denver, Colorado. Formed in 2015, Love Gang is a throwback to the golden days of rock ‘n roll when the amps were loud, the hair was long and the drugs were cheap. Influenced by the obscure and underground rock of the 70s, they manage to keep their sound classic and true while also creating original, compelling songs that don’t grow tired or sound as if you’ve heard it all before. Love Gang likes to play fast, high energy songs full of driving blues boogie, wailing psychedelic guitar solos and crunchy hammond organ.