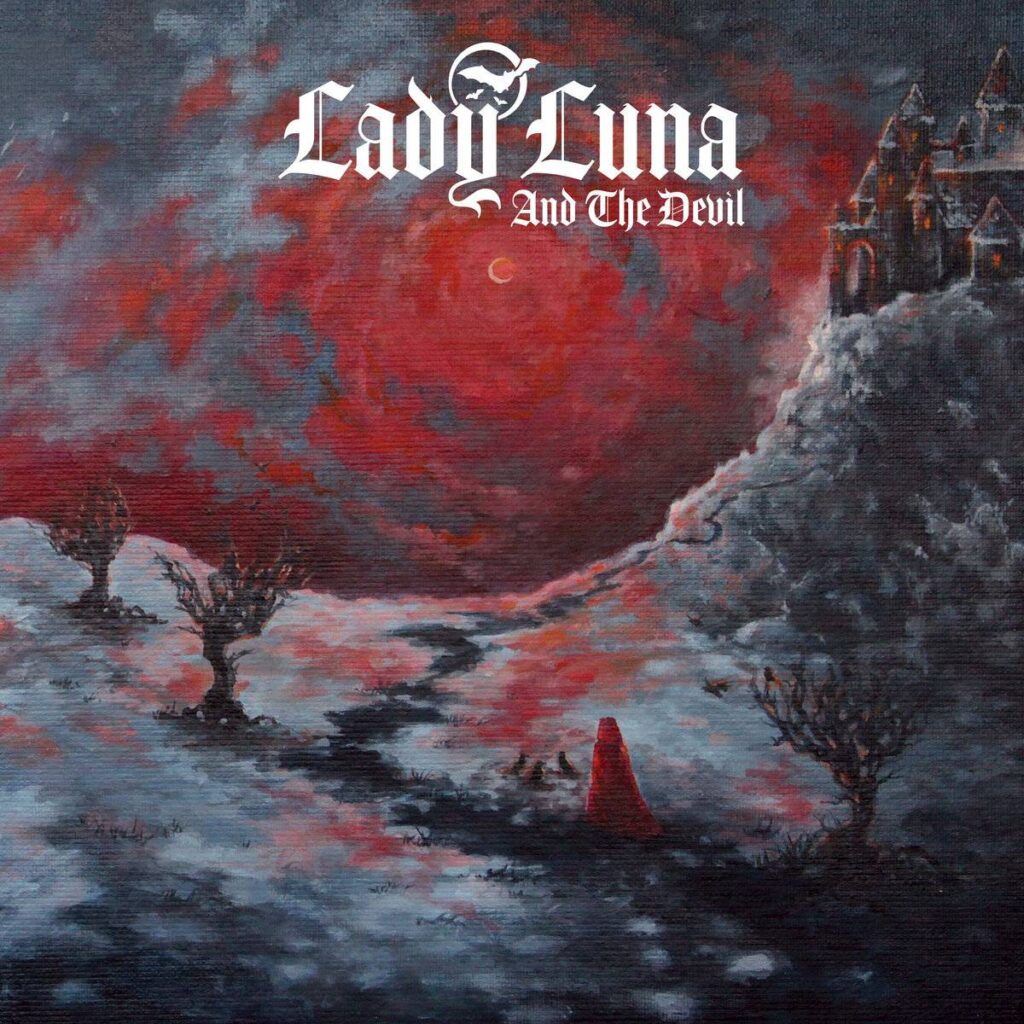 Detroit, Michigan based occult rock outfit Lady Luna And The Devil is gearing up to release their new album »Vampiric Visions Vol. I: Living Blood« on October 7th, 2022 via The Swamp Records.

Listen to the first single »Queen Of The Night« below!

Says the band: “Our new album, »Vampiric Visions Vol. I: Living Blood«, will be released on October 7, 2022. Living Blood« is a horror concept album in the vein of King Diamond and Attic. You can pre-order the album now: ladylunaandthedevil.bandcamp.com

In addition to the album, we have partnered with some of our illustrator friends to create a comic book that visualizes the story of the record. This is still in development, but it’s up for pre-order now.

The first single, »Queen Of The Night«, is available on Bandcamp and anywhere else you like to consume your music!”

“The goal of this album was to get more theatrical and focus on the storytelling aspect. I sang »Queen Of The Night« as if I were telling a three-year-old a scary campfire story. It was fun, but also challenging since this song is our fastest BPM to-date.” – Brooke

“When I sat down to write Queen of the Night, I was inspired by a quote from Bram Stoker’s Dracula, “Listen to them, the children of the night. What music they make!”, in which Dracula was referring to the wolves outside the castle. Musically, I was influenced by the Alkaline Trio records I loved in college.” – Kevin 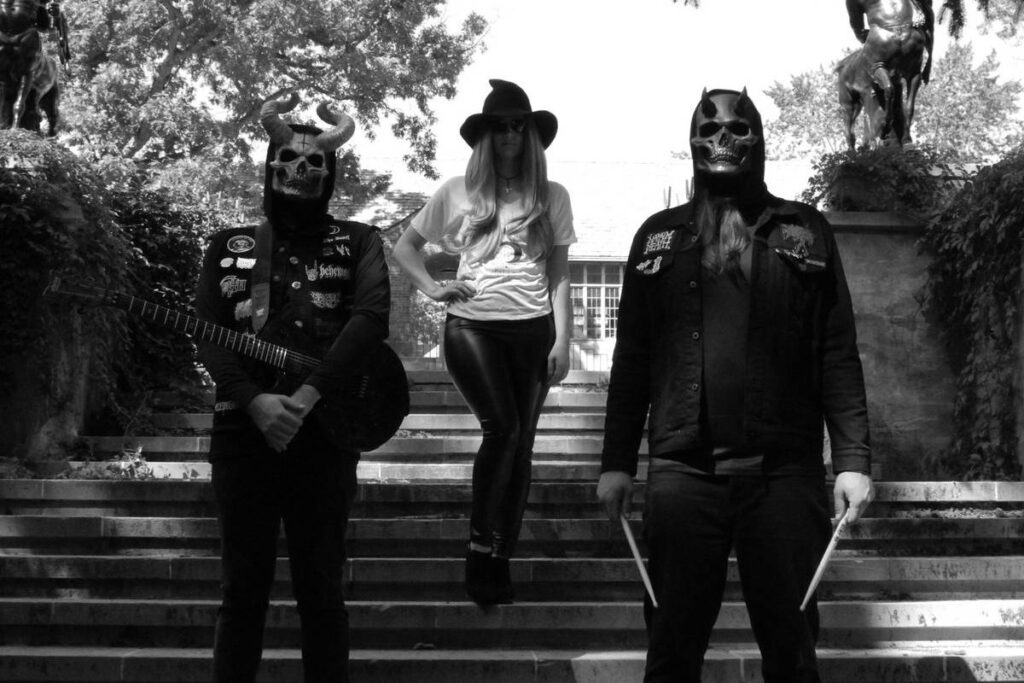 A theatrical tale of horror, blood and vengeance told across three acts.

Inspired by the music of King Diamond, Attic, Candlemass, John Carpenter, and Ghost.