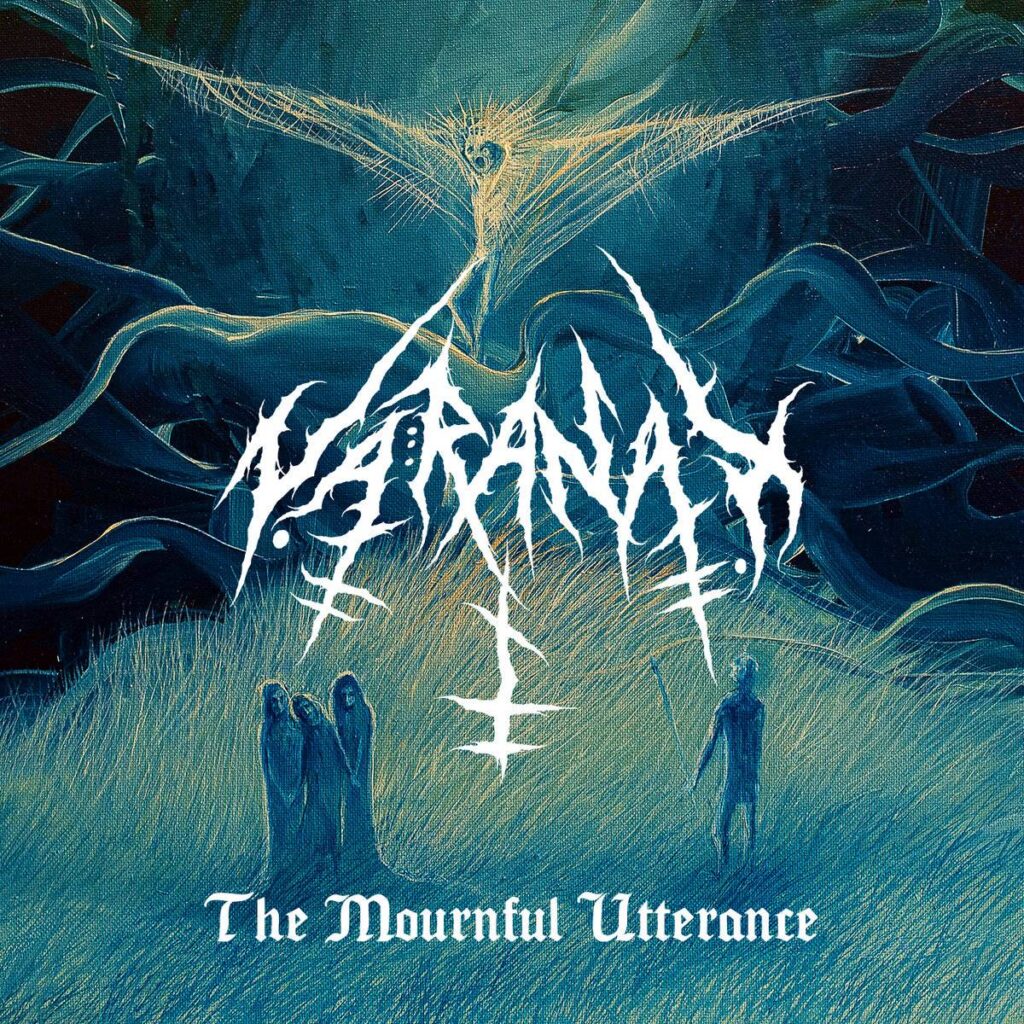 New Jersey-based one-man atmospheric black doom band Varanak has released the new single »The Mournful Lamentation« taken from the upcoming EP, »The Mournful Utterance«, which will be released on February 18th, 2022.

Varanak mastermind Rz about the new release: “I wrote the music and lyrics for this release back in 2016 and did the initial recordings in 2017. By the time I had finished, I was already working on tracks that would appear on »Demo MMXX« and »Relics Immemorial«, so these songs no longer fit into what I was writing. Around October of 2021, I went back and revisited these tracks and they resonated with me. I rerecorded the guitars, vocals, and bass and worked out a kinks in the tracks.