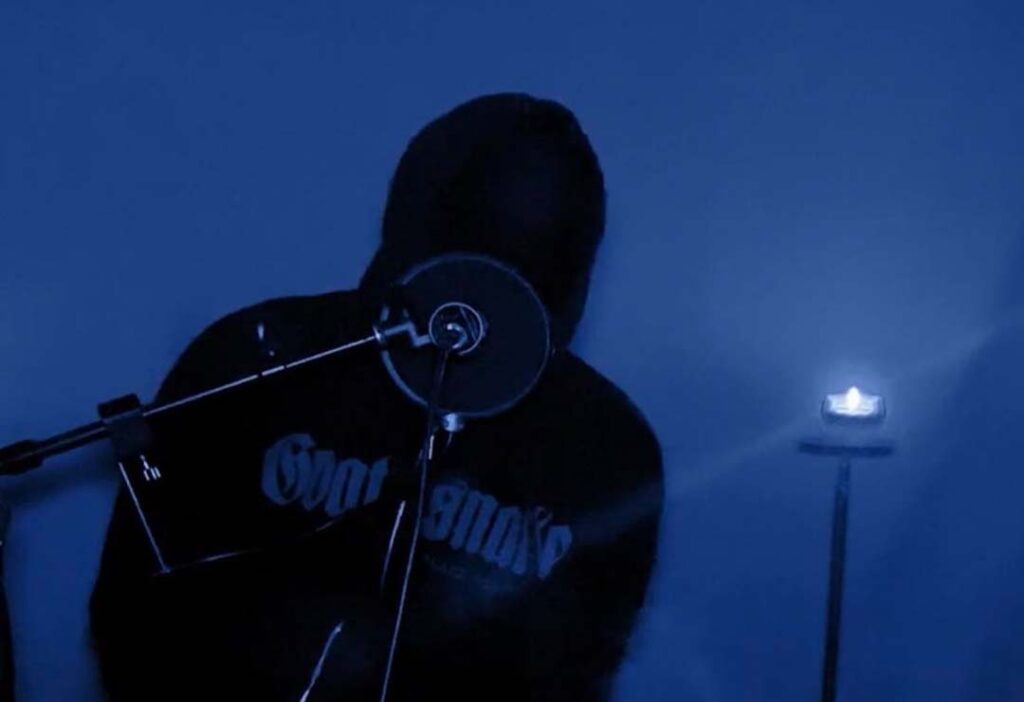 Shallow Black is a dark, emotional and hypnotic music project from Alabama consisting of 1 lone artist. All compositions, (all drums, guitar, bass, bassVI and samples/keyboards) imagined, performed and recorded by a single solitary shadow.

Shallow Black has been working tirelessly over the past 4 months to mold and cast a next installment. After months of determination and endless amounts of cheap beer and creative frustration, the time for that next installment is October 28th, 2022. The new musical journey is named »The Second Manuscript« and consists of 8 tracks.

»The Second Manuscript« is available now on all major streaming platforms!