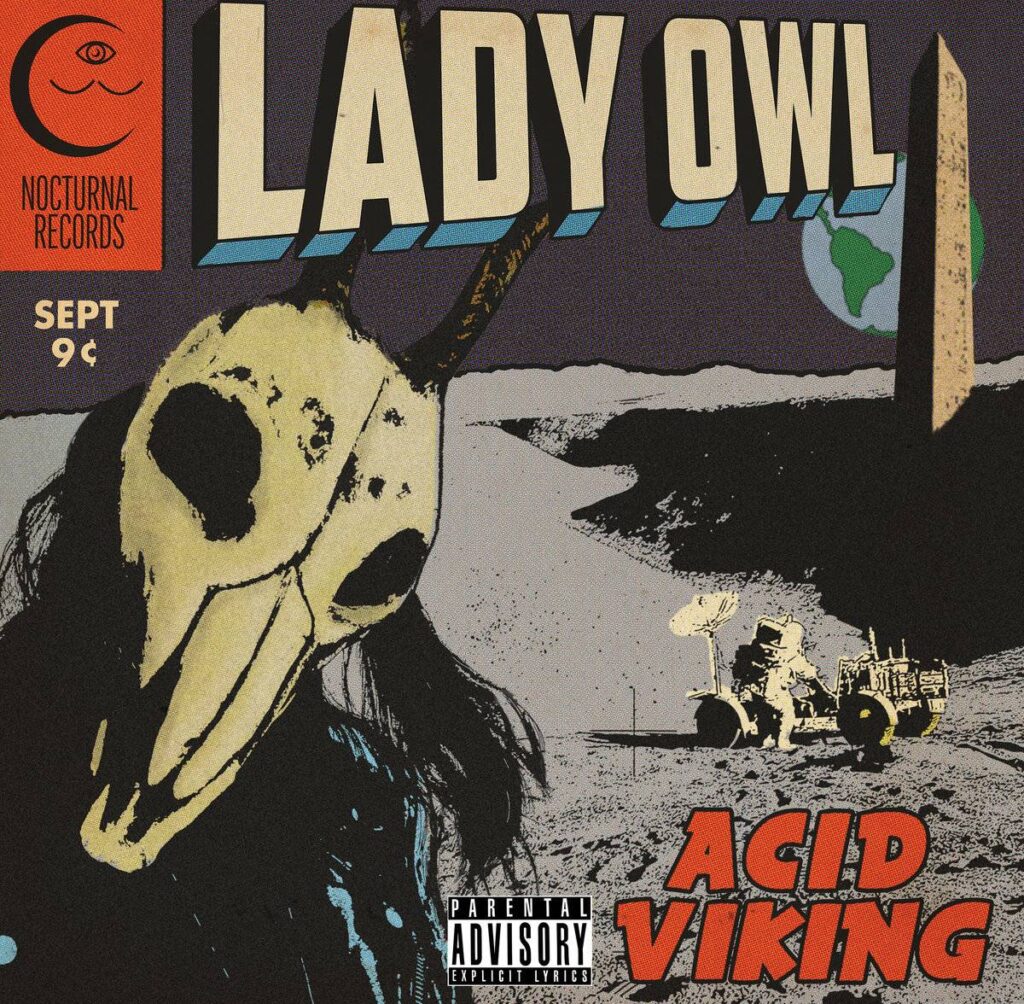 »Acid Viking« is available on CD, numbered limited vinyl (only 300 numbered copies) and digital. Get your copy here: ladyowl.bandcamp.com/album/acid-viking

Lady Owl is the psychedelic doom rock project of multi instrumentalist Johnny Alistair. In the recording studio, Alistair writes, records, performs, and produces all the project’s music with a revolving cast of session musicians.

Johnny Alistair wrote the LP »Acid Viking« one night on a super blue blood moon under the influence of LSD in Boulder, Colorado. »Acid Viking« was then recorded in Memphis TN, utilizing the methods and limitations of 70’s era recording techniques, which Johnny reveres. ie: full analog production, live takes in one room with lots of bleed, and recording to 2” tape. 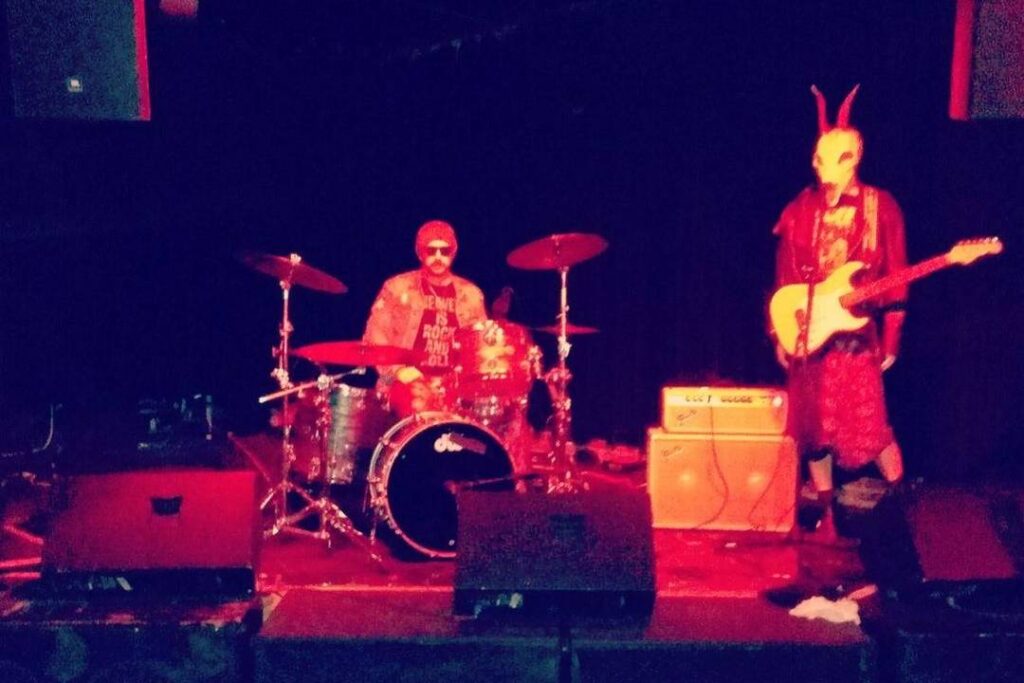 There was no bass guitar on the »Acid Viking« LP. Instead the guitar was made big and deep with two guitar amps, an octave pedal, and a bass amp.

Lady Owl’s »Acid Viking« is Johnny Alistair’s first album to write, perform, produce and executive produce under his own label, Nocturnal Records, based in Memphis TN.